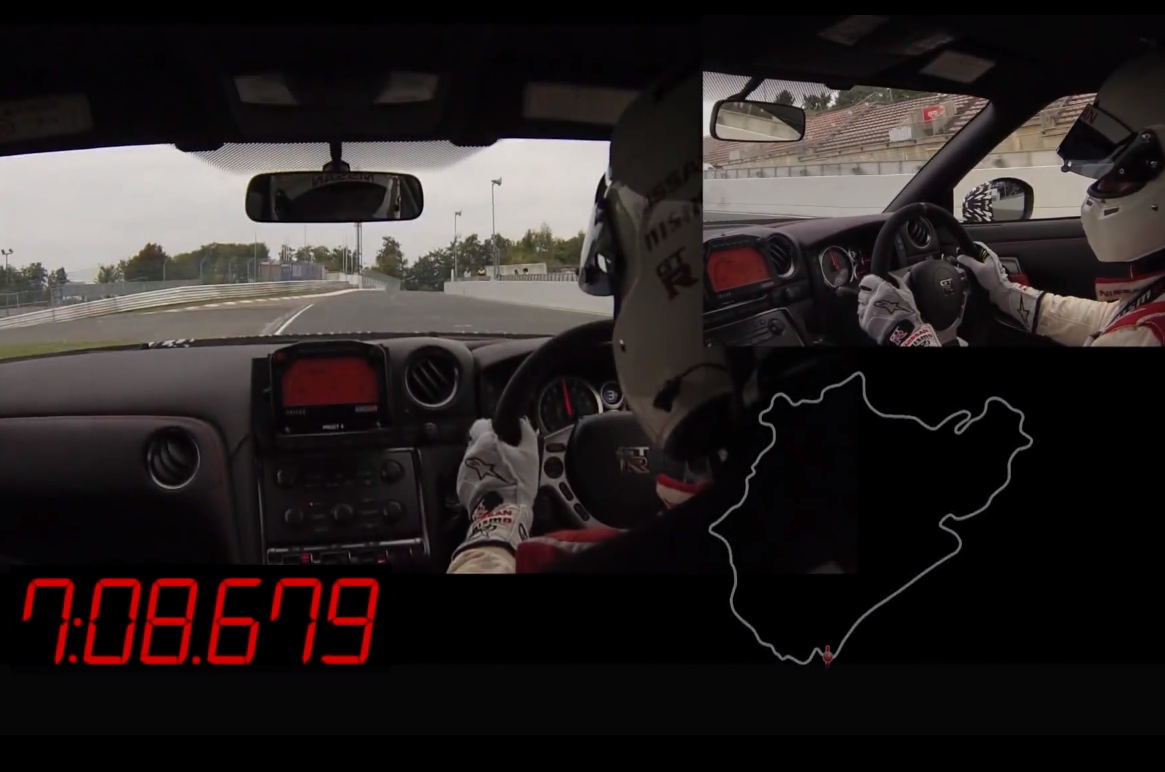 Nissan and Nismo have released a video showing the new Nissan GT-R Nismo undertaking the record-setting lap at the famous Nurburgring in Germany. The car becomes the quickest volume production car to ever lap the punishing circuit. 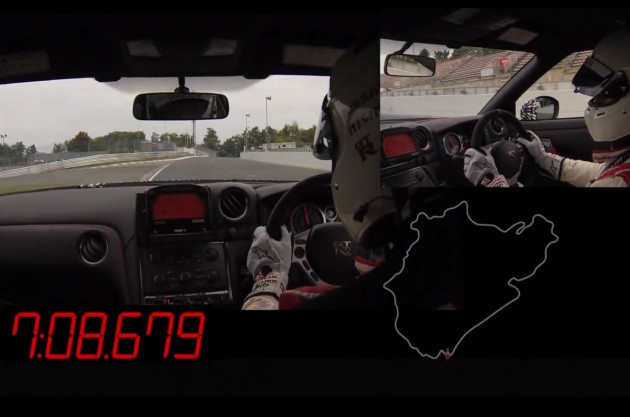 Nismo set a benchmark goal of completing a lap in 7:10, however, Nissan racing and test driver Michael Krumm managed to shave more than a second from that, lapping the circuit in 7:08.679. He spoke about the astonishing lap and the car, saying,

“We had a fantastic time attacking the Nurburgring. I had so much fun out there. The car gave me so much confidence, but also it is really enjoyable. The Nissan GT-R Nismo is a really engaging, rewarding car and, of course, super-super-fast.”

Meanwhile, Nissan CEO Carlos Ghosn is understandably pleased with the team’s effort. He said this is the fastest GT-R ever.

“With this lap time, we can authoritatively say that the Nissan GT-R NISMO holds the volume production car lap record at the Nordschleife, which is the gold standard of high performance achievement.”

Although Nissan Australia has no plans to introduce the epic version locally, the local arm is evaluating the potential introduction of the Nismo brand.

Click play below for an on-board view of the incredibly quick lap.