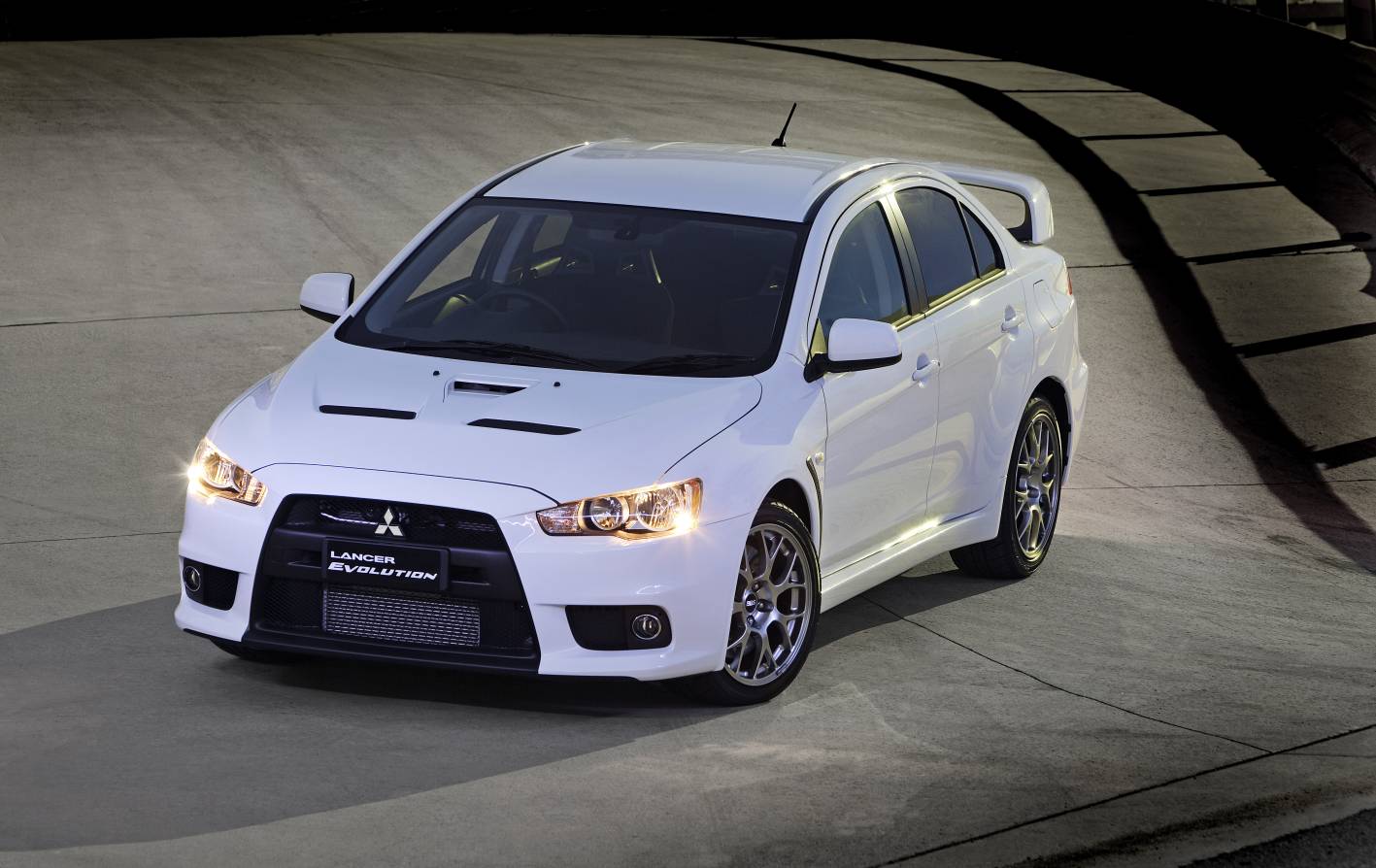 Production of the Mitsubishi Lancer Evolution X is set to come to an end later this year, killing off Mitsubishi’s only performance model. To make matters worse, there is reportedly no replacement coming any time soon. 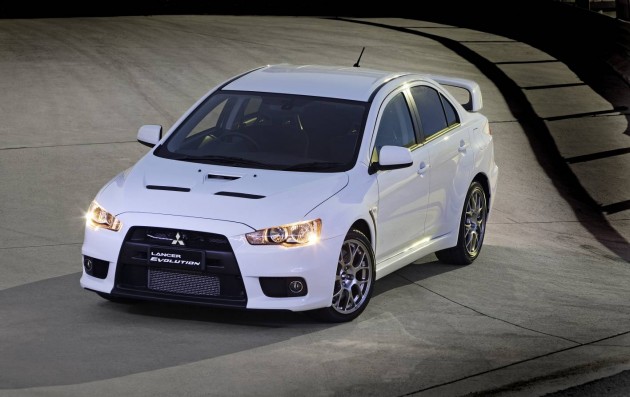 According to a recent Japanese Automotive News Daily report, Lancer Evo X production will end later this year. It’s understood demand has dropped for the seriously quick track-ready model in recent times, especially since the company pulled its involvement from the WRC at the end of the 2005 season.

The Evo X was first introduced back in 2007, and it has remained largely unchanged in the seven-odd years it’s been on sale. The 2.0-litre turbocharged four-cylinder engine offers one of the highest power outputs per litre, even today, with 217kW and 343Nm.

Perhaps the saddest news of it is that it might not be replaced, if the report is to be believed. The engine could be struggling to meet tough emissions laws and its consumption average is not the best (10.1L/100km).

Despite what the report says, Mitsubishi engineers have previously hinted at a new version being in the works incorporating hybrid technology. We haven’t heard of any official confirmation but it seems like a natural thing for the company to do.

Mitsubishi is building up a lot of expertise in electric vehicles and hybrids, with vehicles like the just-launched the Outlander PHEV plug-in hybrid showing plenty of promise, and various electric-based race cars such as the Pikes Peak specials showing big performance potential.

At the end of the day, Mitsubishi fans need to stay strong and committed. We, and a lot of others out there we’re sure, would hate to see this icon whither away into the history books.