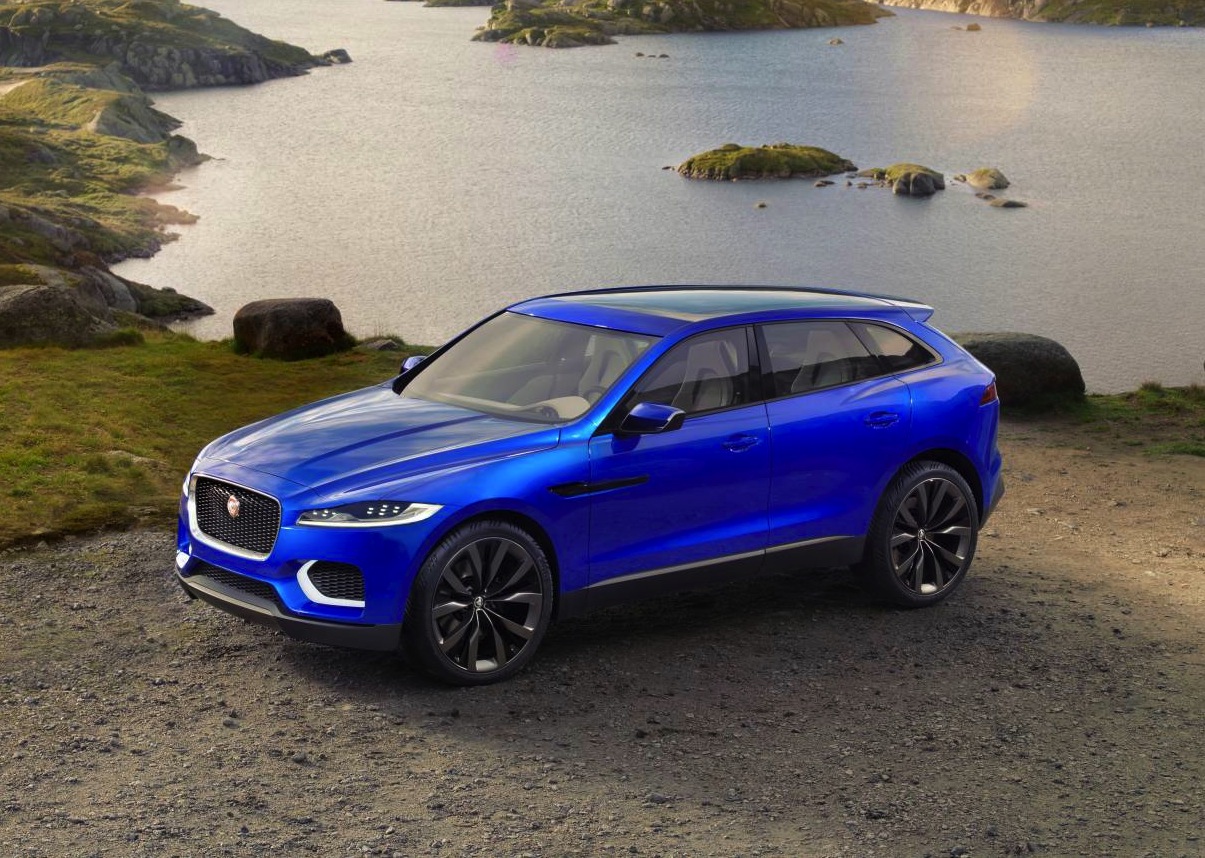 The Jaguar C-X17 SUV concept has made its debut at the 2013 Frankfurt Motor Show in Germany. This is the company’s first attempt at the off-road segment. 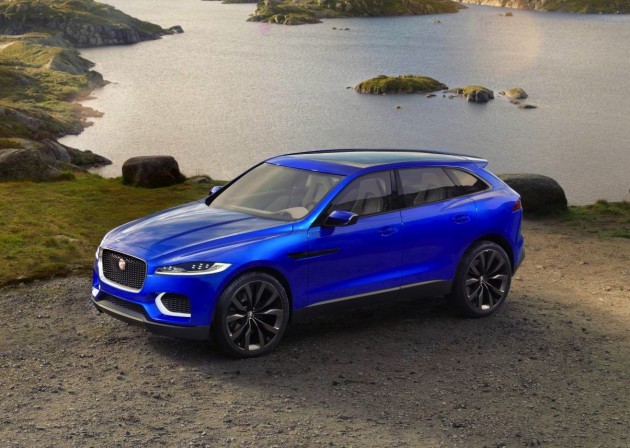 Designed to showcase Jaguar’s new advanced aluminium monocoque chassis architecture, called iQ[AI], the platform will eventually be used to underpin a range of new models. The first of which will be a mid-size sedan to rival the BMW 3 Series, arriving in 2015.

As for the C-X17, it demonstrates Jaguar’s stylish design language, with a pouncing front end, angular headlights, curvy wheel arches front and rear, and an elegantly finished off rear which seems to borrow some inspiration from the F-Type. Ian Callum, Jaguar’s design director, recently said,

“We designed the C-X17 from the ground up from a distinct set of principles, a deep sense of what makes a Jaguar: exciting proportions, clean lines, balance of form. Assertive and powerful, yet with a beautiful sensuality about it, the C-X17 is boldly, distinctively Jaguar.” 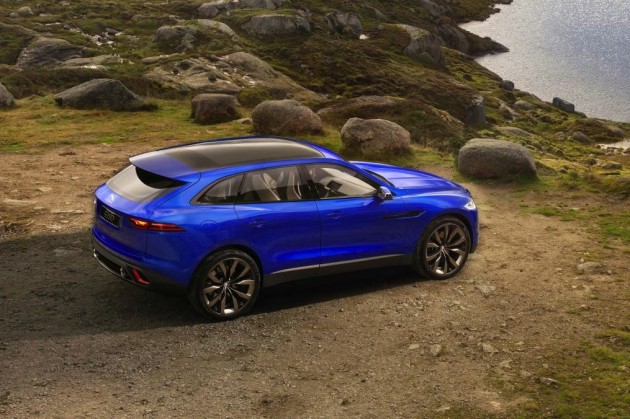 Details on the engine haven’t been mentioned, however, Jaguar says the platform will come with a range of powerful petrol and turbo-diesel units, including the company’s latest 3.0-litre supercharged V6 (250kW and 280kW).

Inside also showcases milled aluminium and black anodised metal trimmings, and an advanced ‘Surface Console’ interface which is made up of a series of touch-screens, offering all of the media and wi-fi capabilities you’d expect on an ultra modern vehicle. 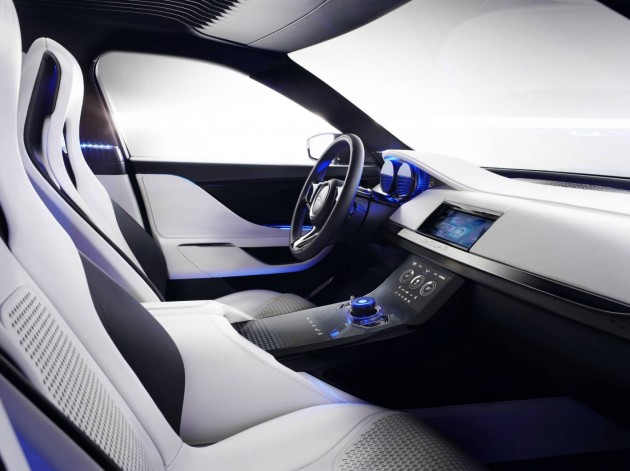 Even though Jaguar hasn’t actually confirmed if an SUV like this will go into production, it is believed a slightly watered down version is on the way.