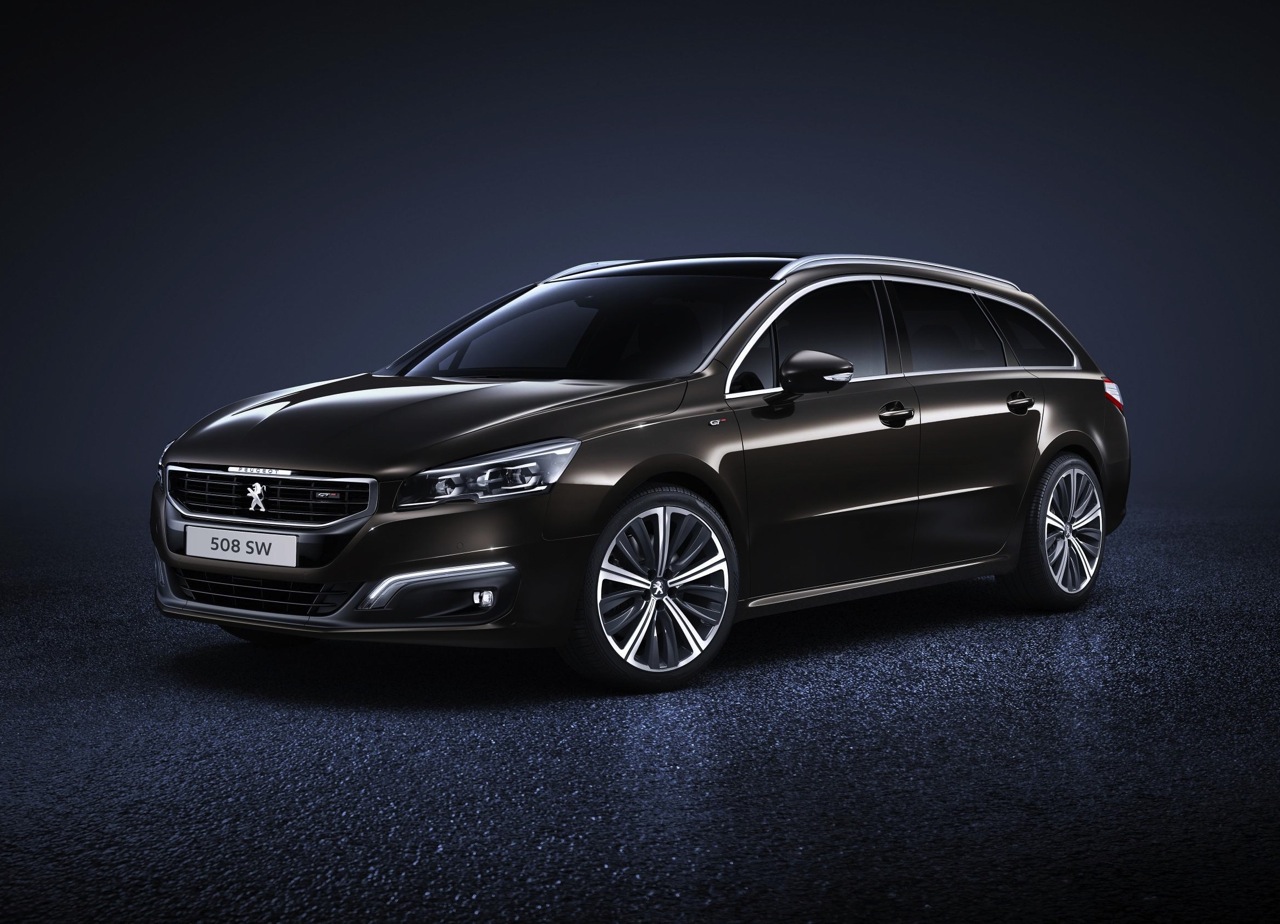 Peugeot has uncovered the rather stylish new 508 sedan, wagon, and RXH crossover. They get an updated design that’s more in line with the company’s latest theme, and new engines that boast the lowest emissions and best economy in their segment, according to Peugeot. 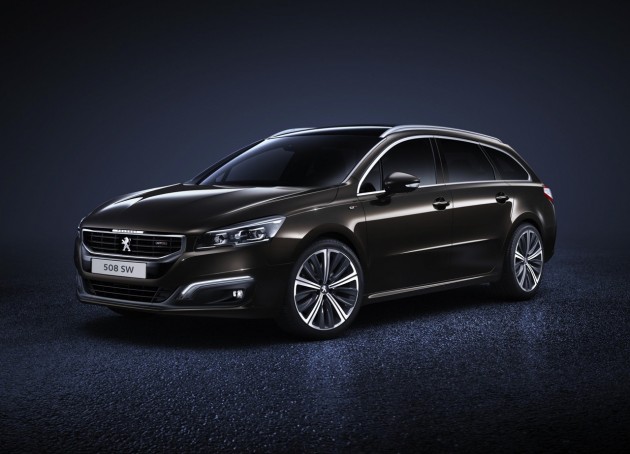 The outgoing 508 was always a great-looking vehicle. From every angle there’s something appealing that attracts your attention. The new model amplifies this with a more sporty lower front lip, new LED headlights, a smaller and neater front grille, with subtle changes at the back. 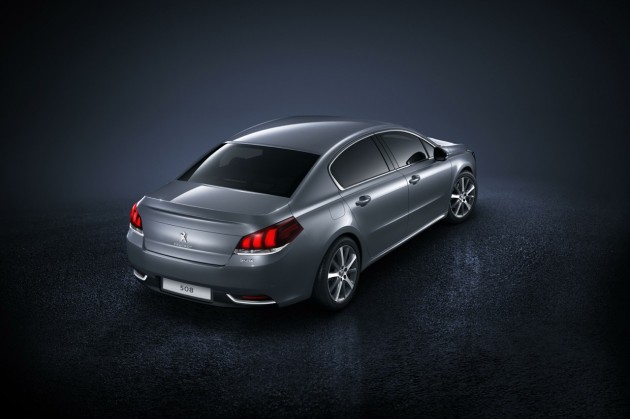 Inside, it’s modern and very elegant, with a redesigned centre console, a new 7.0-inch touch-screen interface in the dash with Peugeot Connect Apps, head-up display for the driver, four-zone climate control, and a JBL high-end audio system.

The new model is expected to arrive on the market later this year. Aussie details will be announced closer to its launch.