Toyota Racing Development is planning on unveiling a special TRD Toyota 86 Griffon concept car at the upcoming 2013 Tokyo Auto Salon later this month. A teaser image gives us a quick glimpse at the tuned version out on the track. 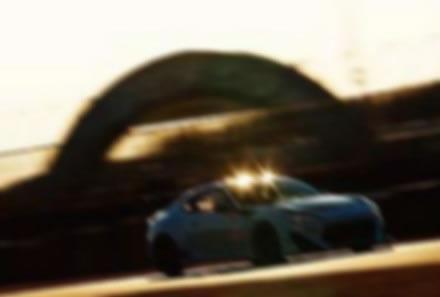 Limited details are available on the concept at this stage, however, according to reports, the car has lapped the Tsukuba Circuit in Japan in just 1:01.872. This is a very quick time for a rear-wheel drive car, taking into account a Mitsubishi Lancer Evolution X manages it in around 1:05.

Judging purely by this apparent lap time achievement, it is likely the Griffon concept features a tuned engine of some degree. In standard form, the Toyota 86 comes with a 2.0-litre naturally aspirated boxer four producing 147kW and 205Nm.

It’s understood TRD has worked its magic in developing a comprehensive track-oriented suspension setup for the 86, as well as chassis modifications and stiffening measures to assist with outright track performance.

Full details will be revealed at the Auto Salon, starting January 11. Stay tuned for updates.