Yesterday we reported that Audi was celebrating a Facebook milestone of 500,000 Likes. It seems Ferrari has overshadowed that mark, celebrating a whopping eight million Likes. 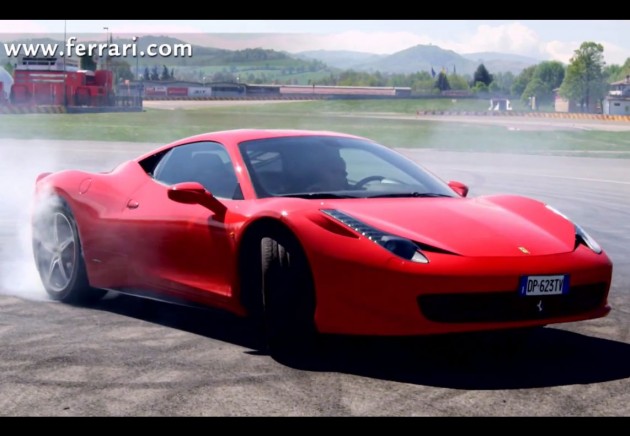 And what better way to celebrate by, of course, doing a massive burnout. Ferrari took one of its most popular vehicles, the Ferrari 458, and wrote 8,000,000 on the tarmac with wheelspin at the company’s test track in Fiorano. 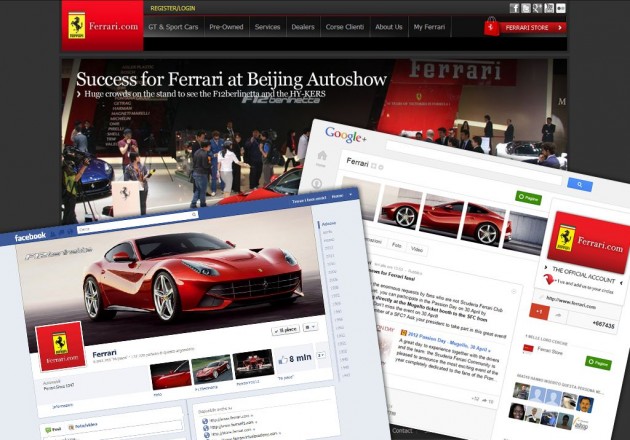 Ferrari says its cyber success is not limited to just Facebook, the company recently said, “Ferrari’s success in the burgeoning cyber world of social media is not limited to Facebook, with Ferrari holding the number one position in the G+ network on Google, with a tenfold increase so far this year to more than half a million fans.”

Click play on the video below to see the burnout. The resulting tyre marks don’t quite match up to the car’s actual movements, but still, nice circle work.