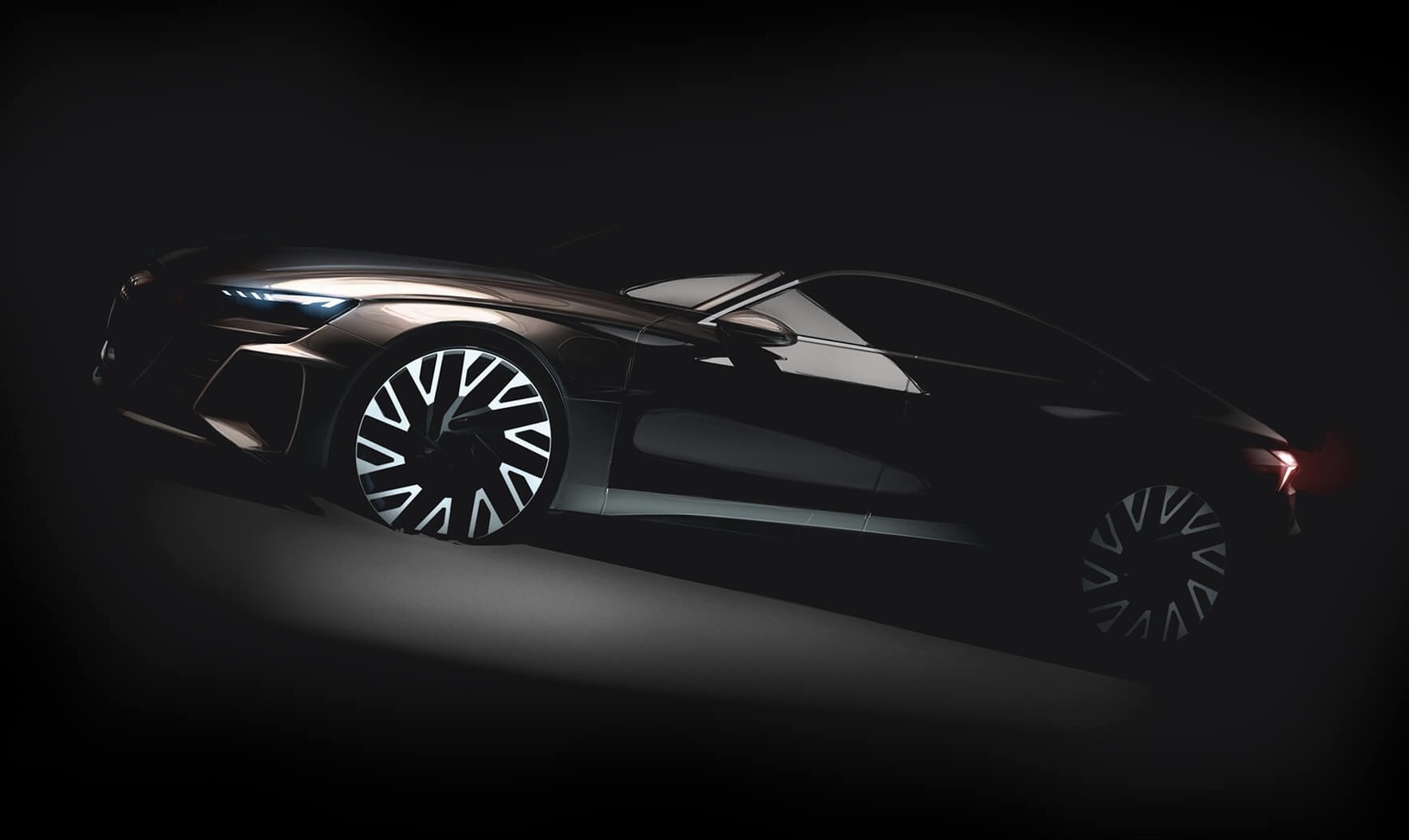 Audi is planning to launch 12 new fully electric vehicles by 2025, following the launch of the all-new Audi e-tron SUV which was unveiled earlier this month. 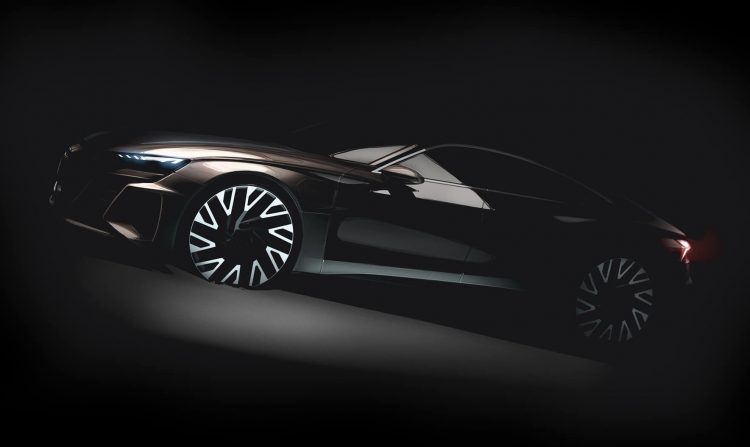 In a recent statement, Audi said it is hoping that around one third of its sales will be made up of electrified models by 2025. This is all part of a new electrification strategy which is set to cover all vehicle families from A segment to D segment.

Four technical platforms are being developed to underpin the 12 new models, with brand synergies helping to broaden the global range while optimising costs. Peter Mertens, member of the board of management for Technical Development at AUDI AG, said:

“The Audi e-tron is definitely a highlight in the history of our company and the starting signal for our electrification strategy. In the future, virtually every market segment will include models powered by a combination of electric motors and a combustion engine, and that can be charged at an electric outlet.”

Following the e-tron SUV, which will sit in between the Q5 and Q7 in terms of size, Audi will launch an e-tron Sportback. The Sportback will use components from Audi’s modular longitudinal platform like the e-tron, adopting an electric quattro all-wheel drive system. Audi promises fast charging with a 150kW recharge socket and “ample range” suitable for long-distance journeys.

Before the end of the year Audi will also unveil the first of another new ‘e-platform’ with the Audi e-tron GT concept car. This, according to Audi, will be a dynamic coupe with a flat floor, and will debut at the Los Angeles auto show late in November. A teaser image has been sent out to preview the concept (shown above). The GT concept will use technology developed in collaboration with Porsche (and likely the Taycan).

Another co-development between Audi and Porsche is the Premium Platform Electric (PPE), which will form the foundations for various Audi models including all-wheel layouts from B to D segment vehicles. Both SUV and passenger cars are set to be included.

On top of its 12 electric vehicles, Audi says it will “greatly expand” its range of plug-in hybrid vehicles in the future as well. These are likely to come in, effectively, as replacements to the outgoing eco-focused diesel models in anticipation to diesel vehicle bans being imposed in some regions in the future.