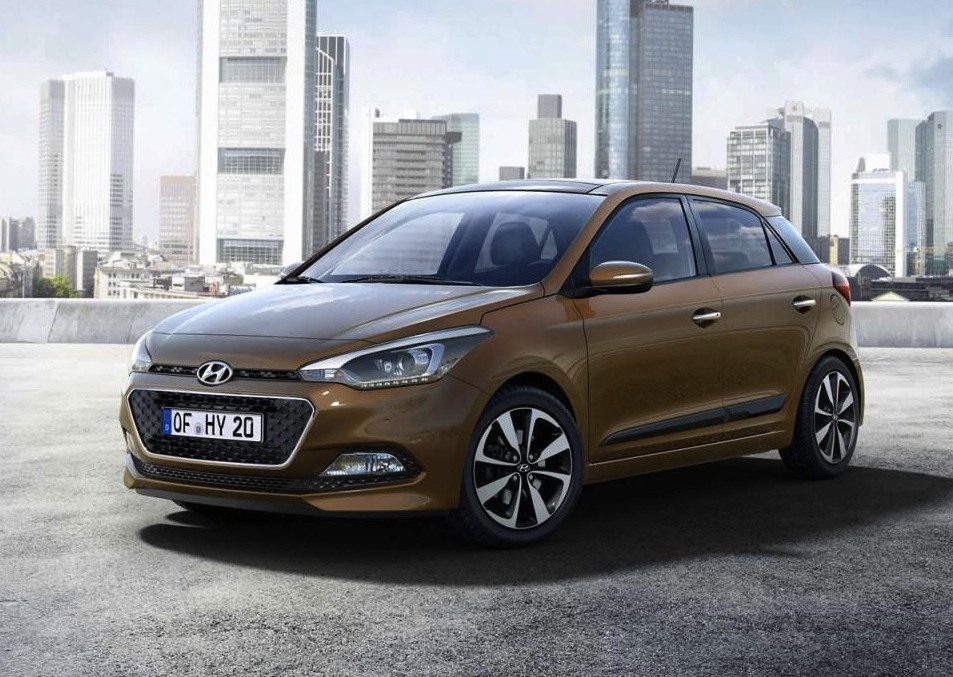 The 2015 Hyundai i20 has been officially revealed just a couple of months ahead of its Paris Motor Show debut. Hyundai says the new model showcases class-leading interior space, and a class-first panoramic roof option. 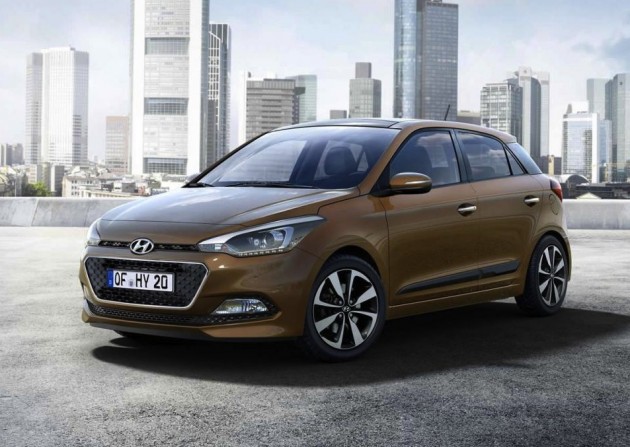 This isn’t simply a facelift. The new model is built on a fresh platform which provides 45mm in added overall length. Thanks to clever packaging, Hyundai says the 2015 i20 can “comfortably seat five adults”.

Combined front and rear legroom is the best in its class, according to the Korean carmaker, presenting 1892mm. Boot space is also plentiful, at an impressive 320 litres with the rear seats in the normal upright position.

On the outside, the new model shows off Hyundai’s next-gen ‘Fluidic Sculpture 2.0’ design language which will eventually be used for all showroom models in the near future. It features a thin grille, projector headlights with LED daytime running lights, while lower down is a large inverted grille and corner fog lights. 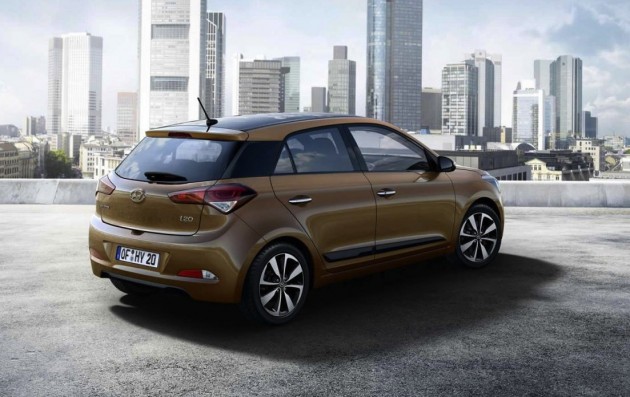 At the back, you’ll immediately notice the black C-pillars that give the impression of a sporty, floating roof, with new boomerang-style taillights that extend around to the guards.

Engine specifications are yet to be announced, however, more details are expected at the car’s public debut at the 2014 Paris Motor Show, starting October 2. We’ll be sure to keep you updated.