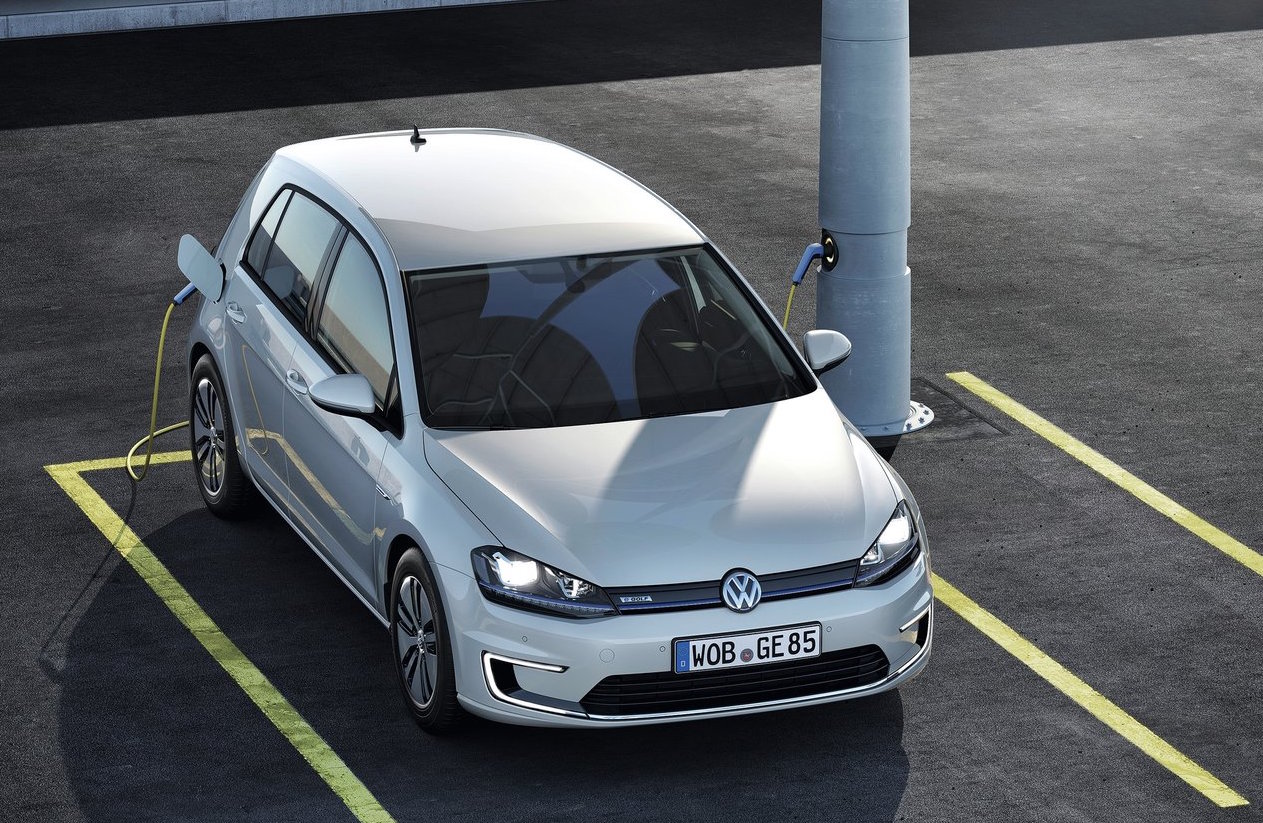 Volkswagen is planning to unveil the forerunner of its promised EV expansion plan at the upcoming Paris Motor Show, complete with a 600km range, according to reports. 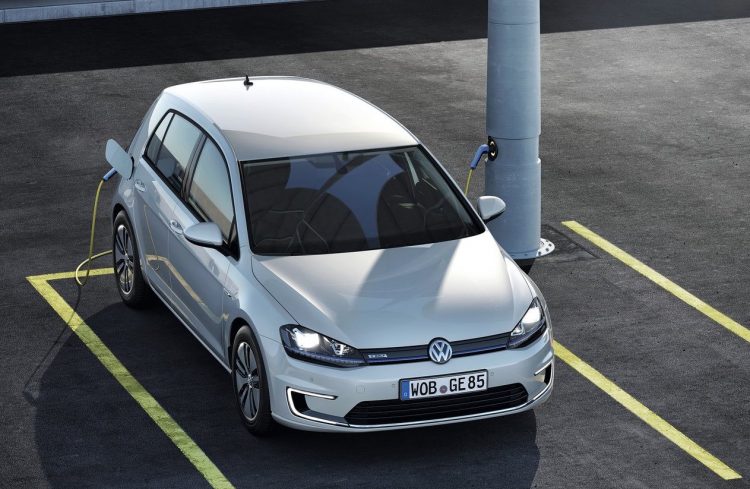 Auto Express is reporting the upcoming EV will be priced similarly to its petrol- and diesel-powered equivalents. It’s expected to take the form of a hatchback codenamed Nuv-e (New Urban Vehicle Electric), according to sources within Volkswagen cited by Autocar. Jürgen Stackmann, VW’s head of sales and marketing, said:

“We regard electric mobility at VW as a key positioning item for the future and believe VW will be a major player in this field for the future. We see a mega challenge to do this in a short time.”

The first iteration of Volkswagen’s EV lineup, riding on the new MEB platform, designed specifically to accommodate lithium-ion battery packs is set to go into construction in 2019, hitting the road by 2020. The MEB (modular electric architecture) uses a scalable platform to accommodate for electric motors, suspension and axles for everything from A-segment city cars to large SUV models.

Volkswagen’s aggressive ‘Strategy 2025’ plan states the manufacturers intention to sell one million EV units by 2025. The concept to be unveiled in Paris is said to be the first of up to five EV models currently approved by VW’s boss Herbert Diess.

Moreover, photographs obtained by Auto Express suggest VW is aiming for, at the very minimum, a range of 400km for its smallest A- and B-segment vehicles, scaling this up to 600km for its full-sized offerings. A range of 400km for its base model vehicles would ensure a longer range than the Tesla Model 3 and Chevrolet Bolt, quite possibly asserting itself as the most practical entry-level EV.

In preparation for its future EV lineup, VW, in collaboration with BMW and ChargePoint, have recently completed work installing charging infrastructure along the east and west coasts of the US. Details at this stage are cloudy, however, we’ll have some more concrete information to report on when Volkswagen spills the beans at the upcoming Paris Motor Show, set to kick off in under two weeks.