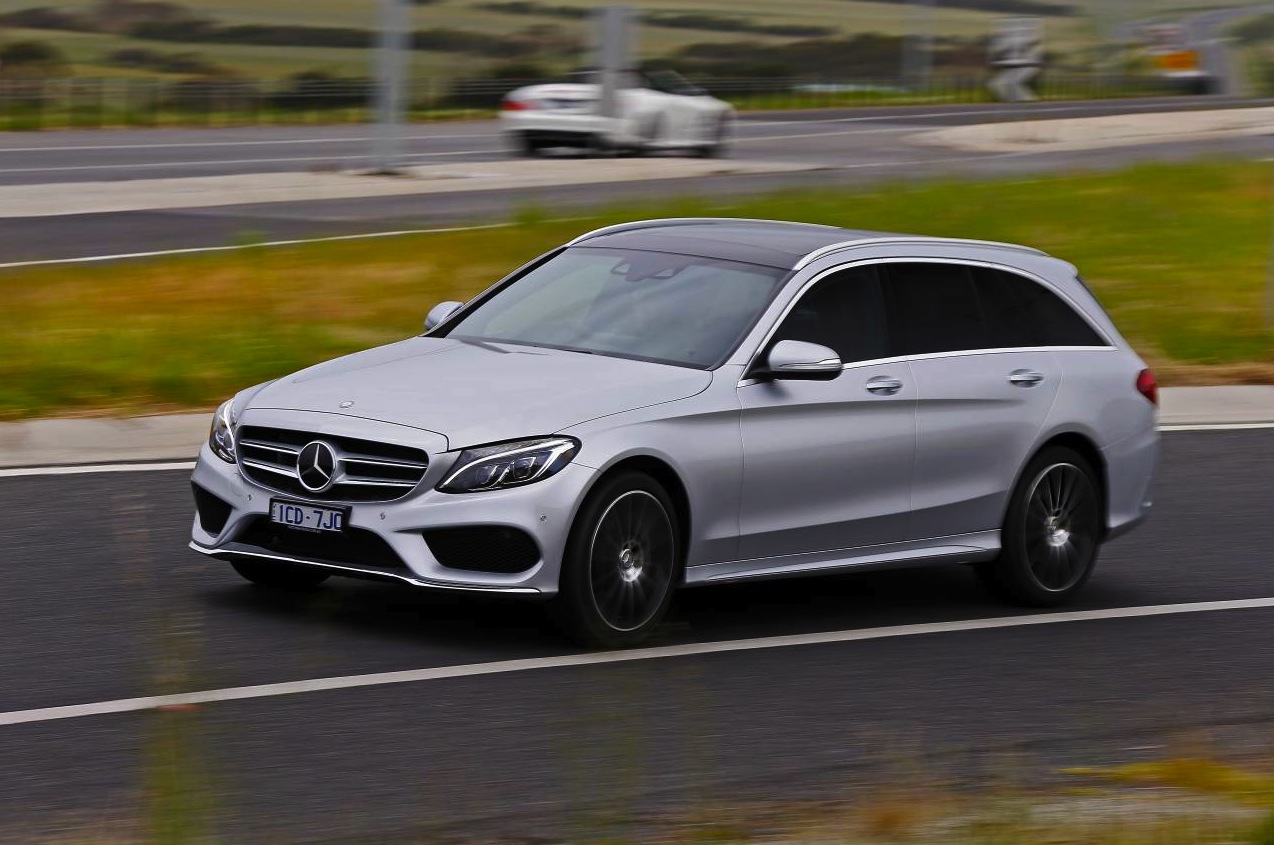 The latest generation C-Class has been a resounding hit, and to help push it along even further some updates have been introduced, including a new range-topping four-cylinder C 300 joining the range, along with revised specifications for some models. 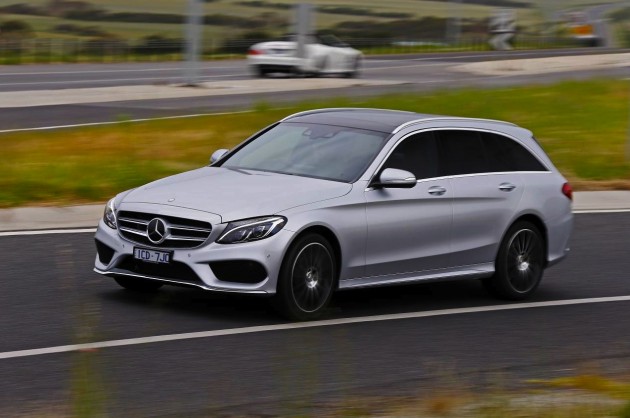 The news was announced via Mercedes-Benz’s overseas division, with Australian details still yet to be confirmed. However, overseas customers are now able to buy a four-wheel-drive C-Class, with a 4MATIC drivetrain offered for the C 200 and C 220 D models.

There are also a new range of optional extras for customers to choose from, including a new set of interior trim combinations, driver assist programs, a touch-pad interface and head-up display.

In Australia, the C-Class has been doing very well. So far this year the local arm has sold 2583 examples, easily bettering its nearest rival by over 1500 sales. The runner-up BMW 3 Series has so far gone out to 919 buyers.