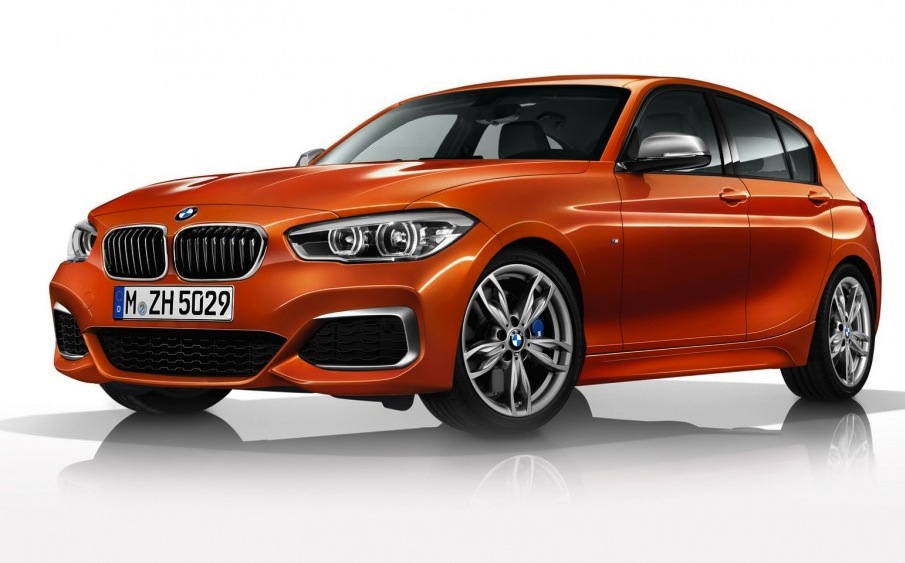 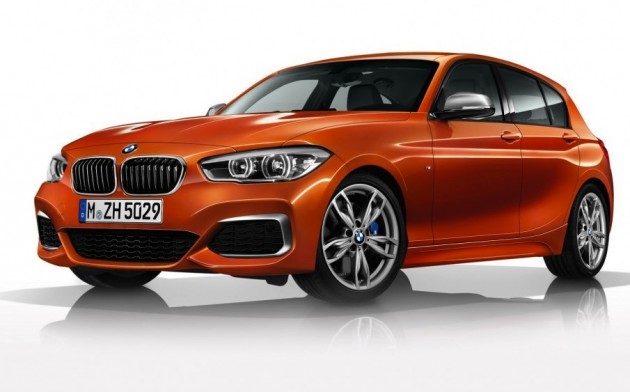 Perhaps the biggest change is the uprated engine. It’s borrowed from the M235i, consisting of a 3.0-litre turbocharged inline six producing 240kW of power and 450Nm of torque. Despite the extra boost from the outgoing 235kW rating, 0-100km/h times remain unchanged at 4.9 seconds for the auto and 5.1 for the manual.

In terms of styling changes, the 2015 model gets new headlights that are now more in line with the rest of the company’s range, as well as new chrome front grilles, and LED taillights with a revised diffuser section at the back.

Like the rest of the 2015 1 Series lineup, the M135i gets more advanced connectivity functions with Emergency Call and BMW TeleServices, as well as an on-board SIM card. As an option, buyers can get internet functionality with BMW’s Online application and traffic news.

Other technological advances include Active Cruise Control with a Stop & Go function that allows users to cruise in traffic with automated braking, along with an upgraded auto parking system that now provides perpendicular reverse functionality.

For driving fans, the M135i remains the only rear-wheel drive hatch on the market. It’s main rivals are the Audi S3 and Mercedes-Benz A 45 AMG, both of which are all-wheel drive. Current prices kick off at $64,930. When the MY2015 arrives during the middle of this year, prices are expected to be very similar. 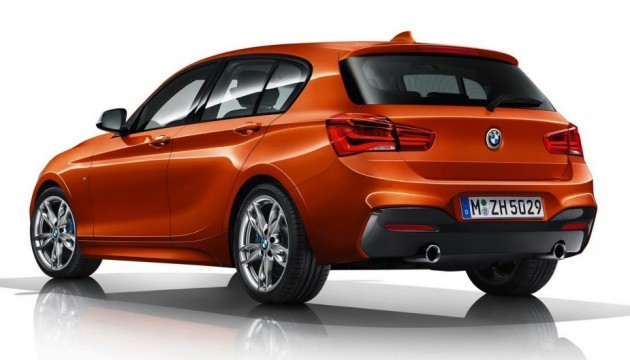