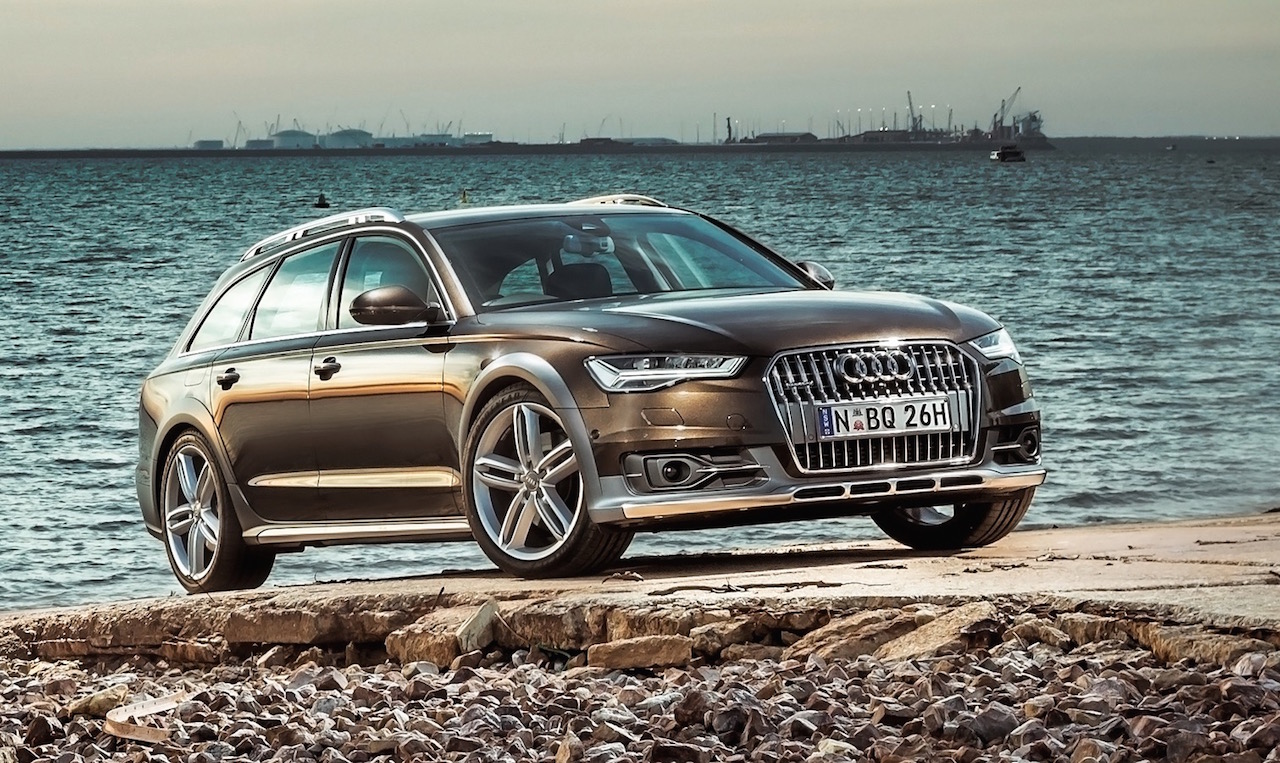 The new Audi A6 allroad has landed in Australia, with a new engine on board, freshened up styling, and more technology than ever. 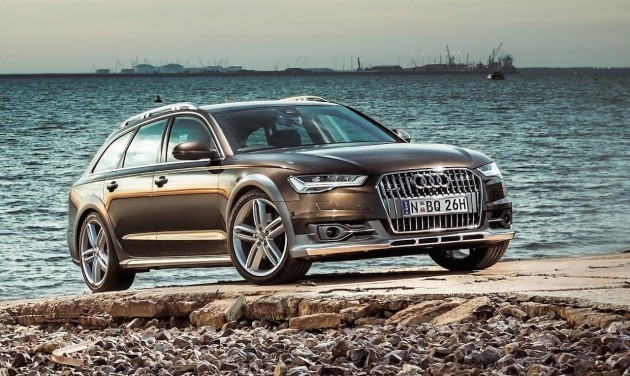 Based on the A6 Avant wagon, the A6 allroad rides on a slightly raised platform to provide some off-road ability. In fact, it comes with adjustable air suspension as standard which can lower the ride height by 15mm or raise by 35mm at the touch of a button. The allroad also gets a unique body with two-tone bumper bars and extended wheel arches for that robust look.

Some of the standard features include an advanced MMI interface with satellite navigation, an on-board 10GB hard drive connected to a 10-speaker stereo, DAB digital radio, an electric tailgate, and a rear-view camera. Buyers can option for the Technik pack which includes adaptive cruise control, parking assist, a 360-degree camera, and Audi Connect services.

The Audi A6 allroad has previously been offered in Australia but only 150 were introduced. Audi says the new version is now a permanent part of the local lineup. It’s available to order now with prices starting from $111,900 (excluding on-roads), with the Technik option adding $4500.