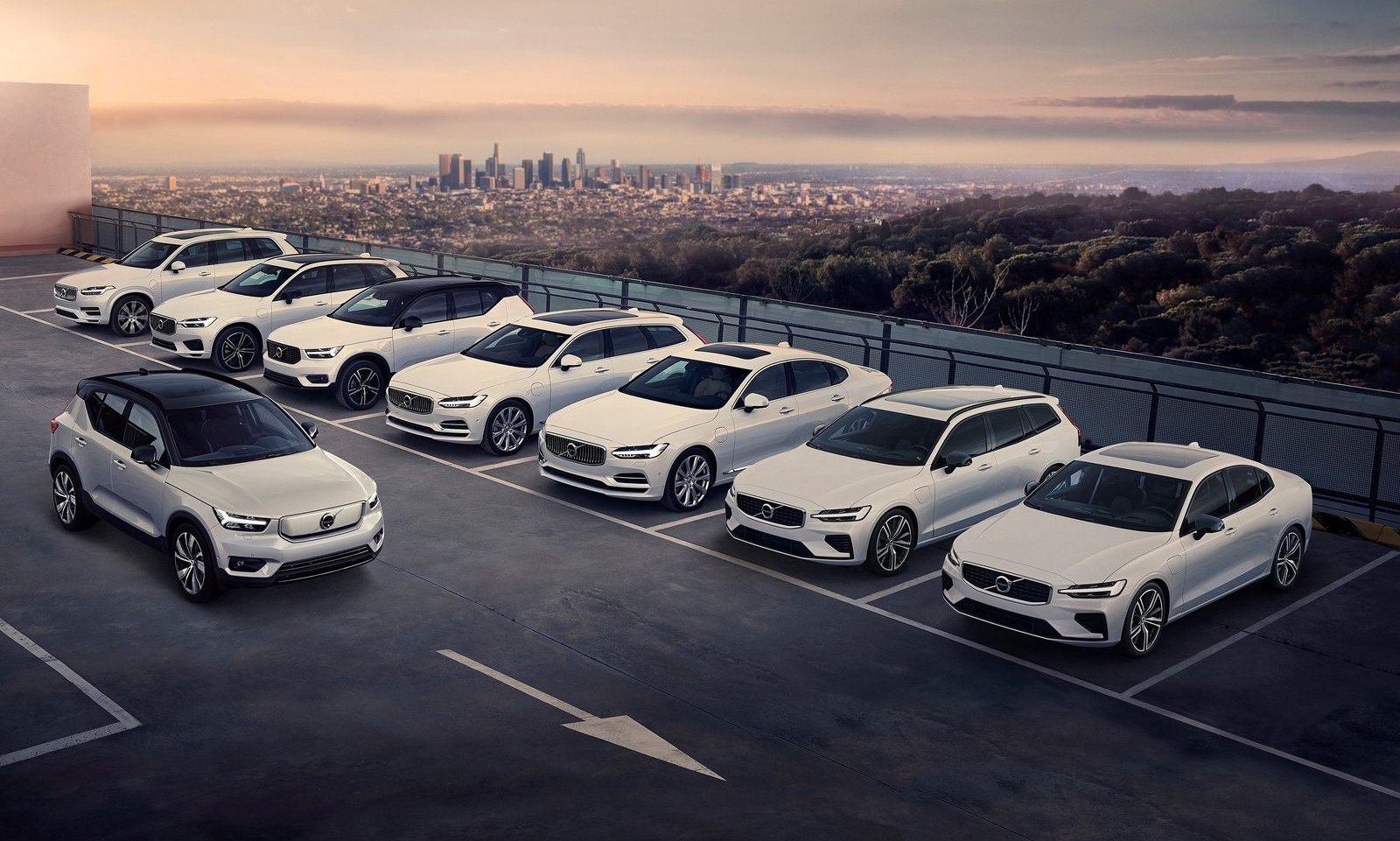 Volvo is celebrating its 11th consecutive month of sales growth, with its global figures in May up 43 per cent compared with May last year. 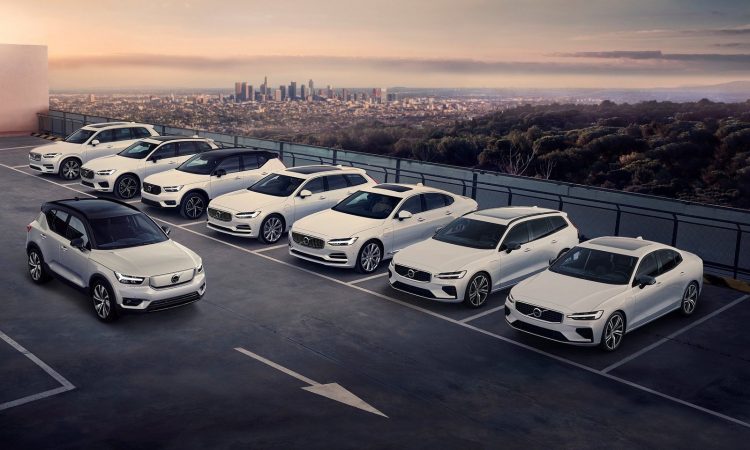 Most manufacturers are reporting a spike in figures compared with last year, which makes sense considering the huge impact of the coronavirus pandemic. Volvo Cars sold 64,111 vehicles around the world in May, which was an increase from the 44,830 units the company shipped in May, 2020.

European sales jumped a staggering 65.1 per cent compared to last May, with the company saying that economic recoveries and the end of COVID-related shutdowns helped to facilitate this rebound.

In Volvo’s largest market, China, the company is reporting its 14th consecutive increase in sales, which amounted to 16,895 units in May. The Chinese market is said to be particularly fond of the XC60 and S90 models.

So far this year, global sales between January and May have amounted to 312,553 units, which marks a 49.9 per cent increase over the same period in 2020.

In terms of its global sales, Volvo says that 23.7 per cent of its shipped vehicles were equipped with a hybrid or pure electric power unit.