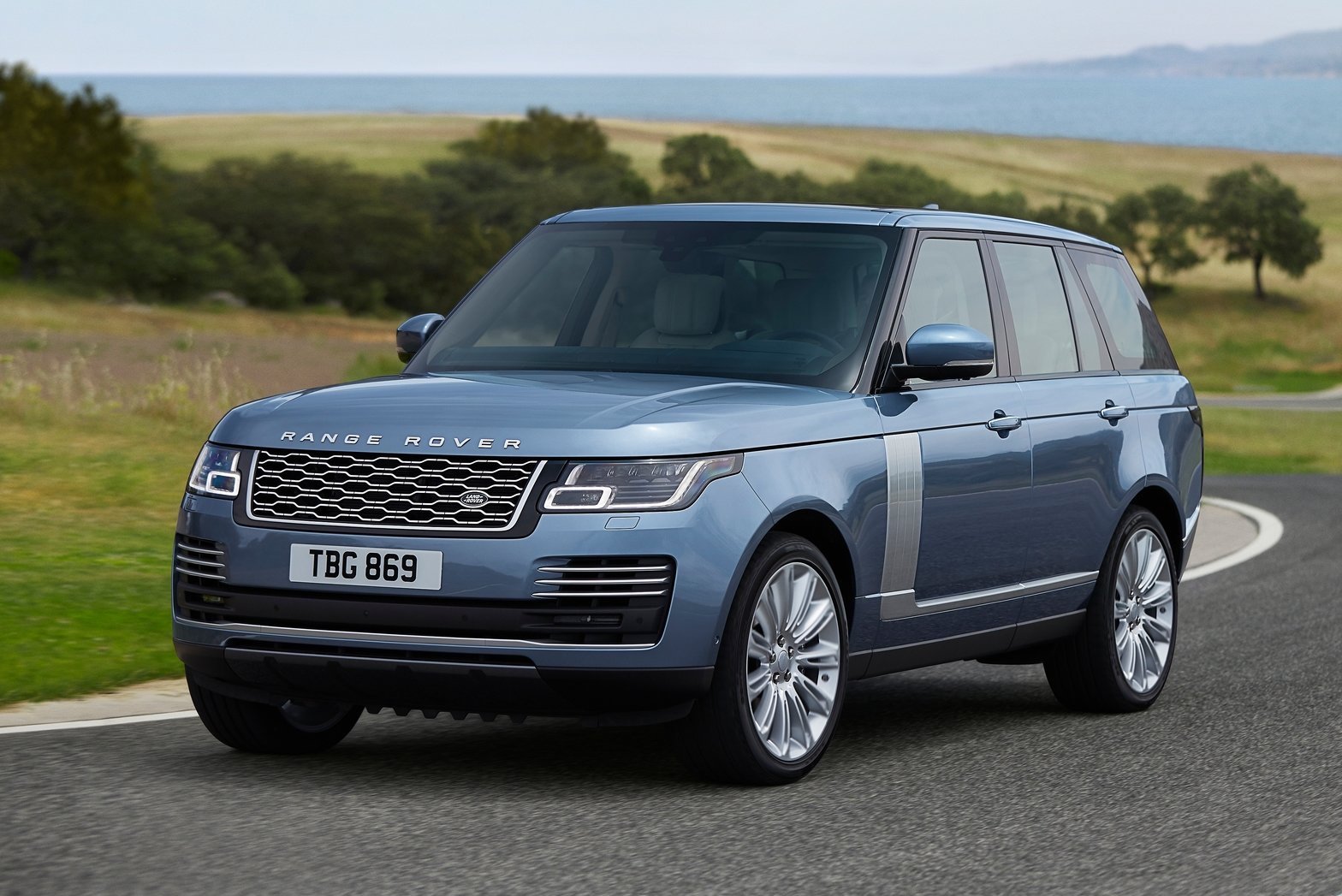 Following the announcement of the MY18 Range Rover Sport, Land Rover is now introducing the big daddy model year 2018 Range Rover with some subtle updates and a hybrid option. 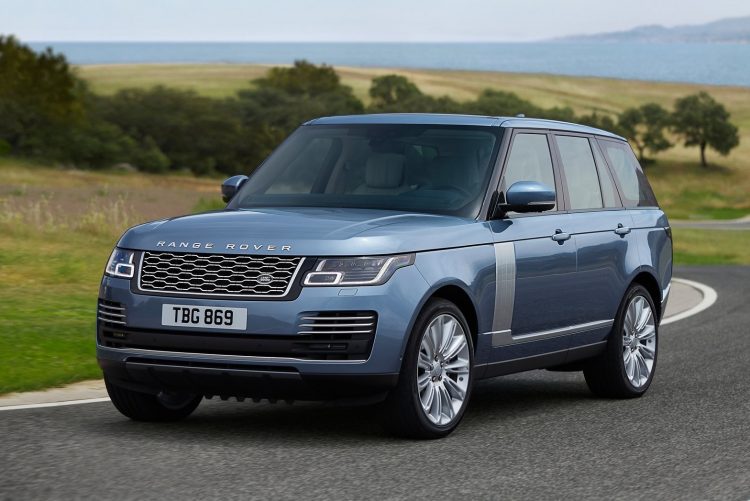 Land Rover’s local arm says Australian customers will be offered all three powertrain options, including plug-in hybrid, V6 and V8 petrol and diesel engines. Chief among which is the hybrid, badged the P400e, which fuses together a 2.0-litre four-cylinder petrol producing 221kW and an 85kW electric motor.

Combined output for the PHEV is 297kW, with acceleration across the 0-100km/h sprint taking a claimed 6.8 seconds. Top speed is rated at 220km/h. In terms of fuel consumption though, it offers an electric-only range of 51km and an average figure of just 2.8L/100km, which is extraordinary for the super-large, super-luxury SUV. 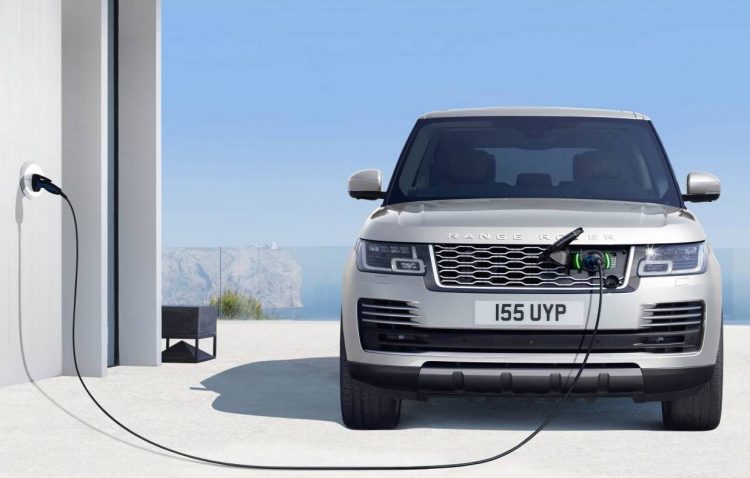 “Our customers are very clear about what they want from any new Range Rover. ‘Don’t change it, just make it better,’ they tell us, so everything we’ve done has been about enhancing our flagship SUV. After nearly 50 years the fourth generation Range Rover is the finest so far, ensuring the original luxury SUV remains the choice for discerning customers the world over.” 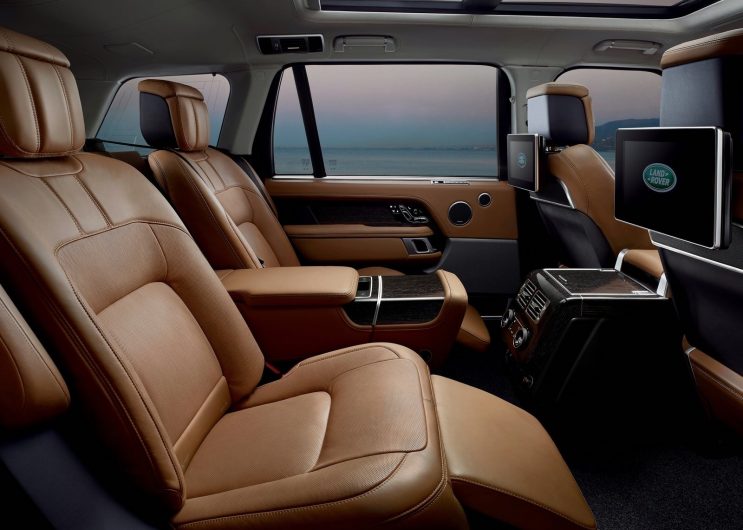 Other highlights include a new gesture sunblind system capable of being opened and closed by hand movement, along with Air Cabin Ionisation with nano-sized charged water particles, as well as pixel-laser LED headlights. The company’s active wrist band key is also available having debuted on the Jaguar F-Pace.

Lastly, the grand daddy of all variants, the SVAutobiography Dynamic, its 5.0-litre supercharged V8 is massaged and now produces 416kW. This is up from the already-astounding 404kW output. It’s basically the ultimate country cruising tool – check our review of the 404kW version here, including our usual 0-100km/h and engine sound video.

The 2018 Range Rover lineup is scheduled to arrive in Australia during March next year, with prices kicking off from $190,000 (excluding on-roads).