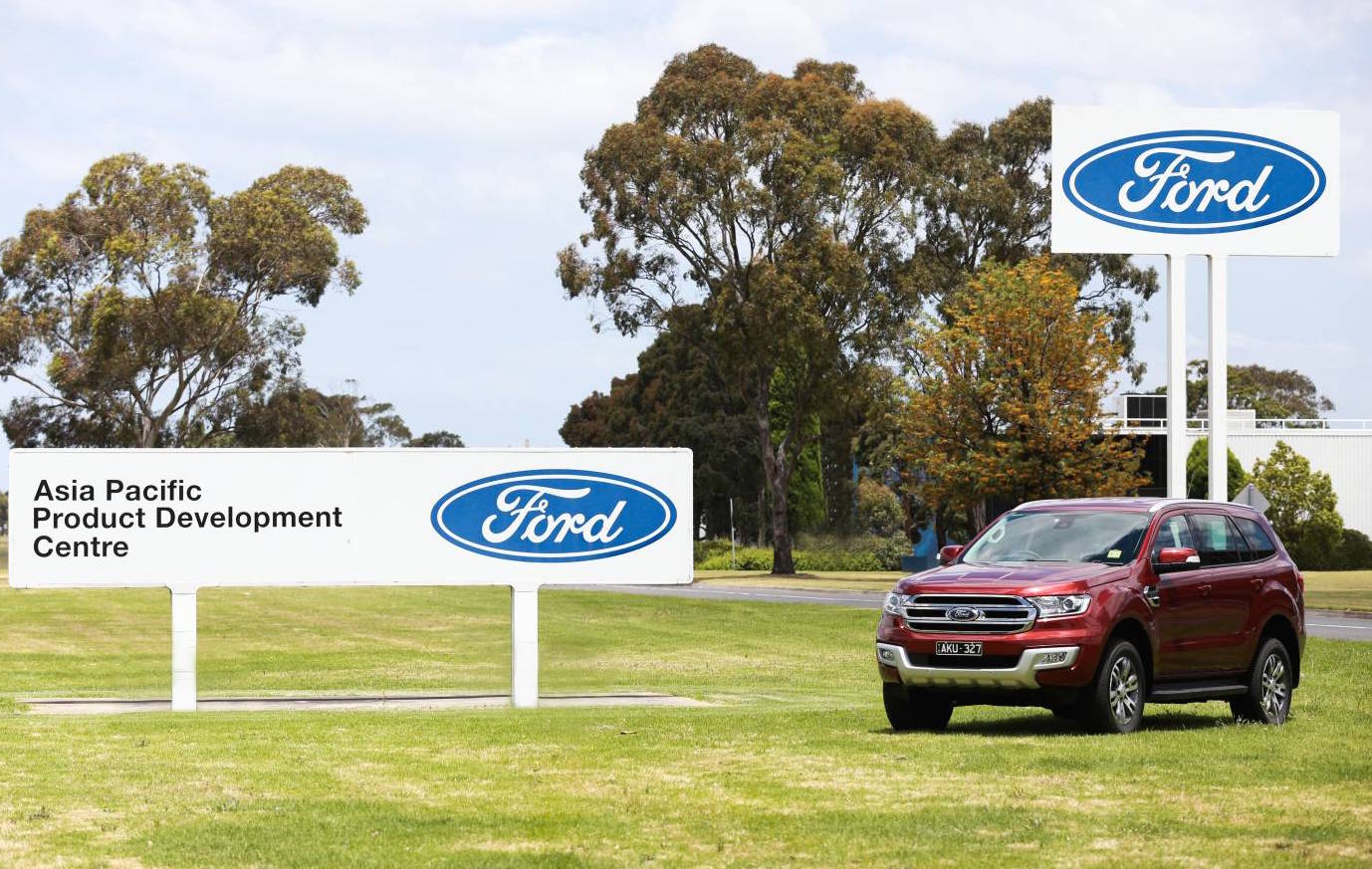 Ford will be increasing its expenditure for its Australian-based Asia Pacific Vehicle Development Centre by 50 per cent to $450 million starting next year. 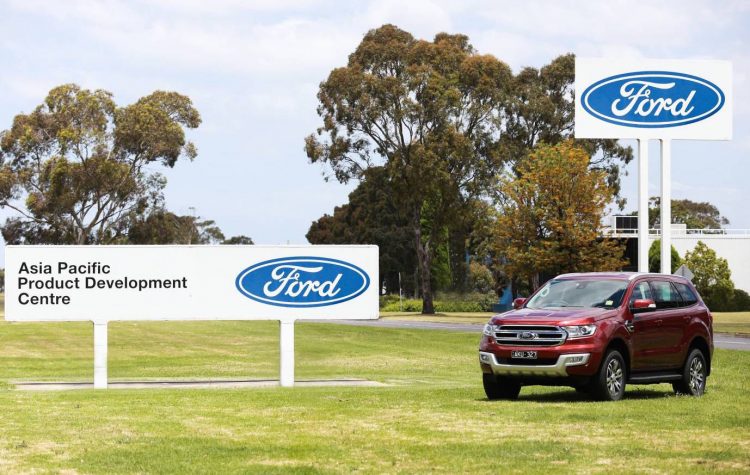 The move is a bit of good news after true blue Ford fans are still reeling from the October cessation of Australian car production. It will see new equipment and facilities to further the centre’s engineering and prototyping capabilities.

The announcement was made by Ford CEO Mark Fields, with Federal Minister for Innovation and Science Greg Hunt also present. Fields said:

“Ford is investing heavily in new products and mobility solutions globally to make our customers’ lives better, and Australia is a key centre of innovation for us.”

The emissions lab will be upgraded and You Yangs will be given a slight overhaul to allow engineers to test new driver assistance systems. This doesn’t extend to electrification or full autonomy, however.

Additionally, the staff numbers will swell from 1500 to 2000-plus over the next year, providing plenty of new opportunities for up-and-coming designers and engineers.

Many new global projects are expected to be spearheaded by the upgraded centre, which has completed many other global vehicles such as Escort, Figo, Ranger and Everest. The latter two are due to be replaced around 2018, including introduction to the US market. A new Bronco has been confirmed by American unions and there is a high likelihood those vehicles could also be developed here.

Here is a run-down of what the new investment will provide: