Subaru has announced it will be unveiling two concepts at this year’s New York show; the Subaru XV Crosstrek Hybrid (pictured) and an all-new “performance” concept which could eventually inspire the next-gen WRX. 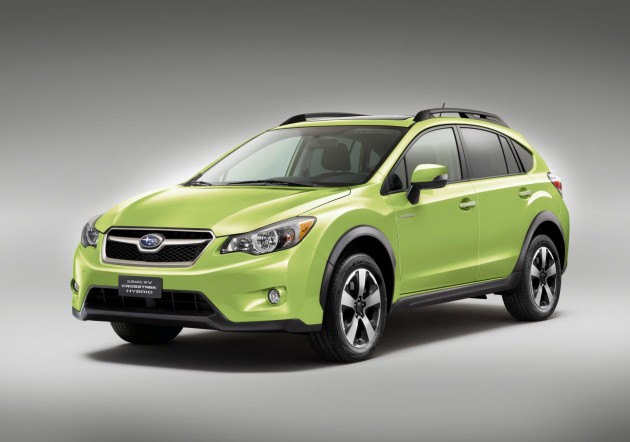 There is every possibility that an uprated BRZ of some description will the unveiled, however, since the next-gen WRX is due to arrive soon, many believe the concept will be an early version of the new WRX.

As for the XV Crosstrek Hybrid, it’s believed the model will be destined for US shores only. It’s expected to come with the company’s traditional symmetrical all-wheel drive system with an electric motor blended in for significantly improved fuel economy.

We’ll be sure to keep you updated, especially in regards to the performance concept. The show starts on March 27.