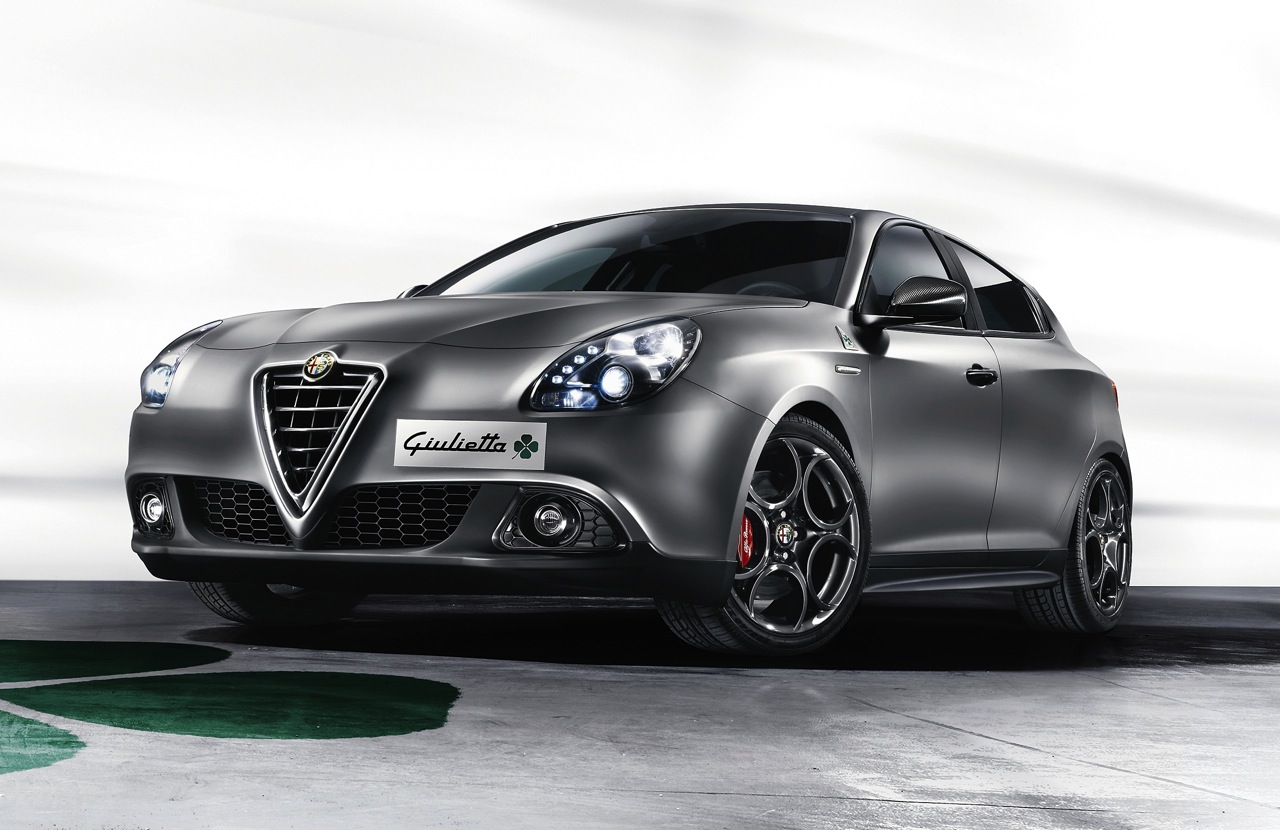 Alfa Romeo Australia is introducing the updated 2015 Giulietta Quadrifoglio Verde (QV), bringing a new dual-clutch auto option to the mix, and a much-improved infotainment system for the passengers. 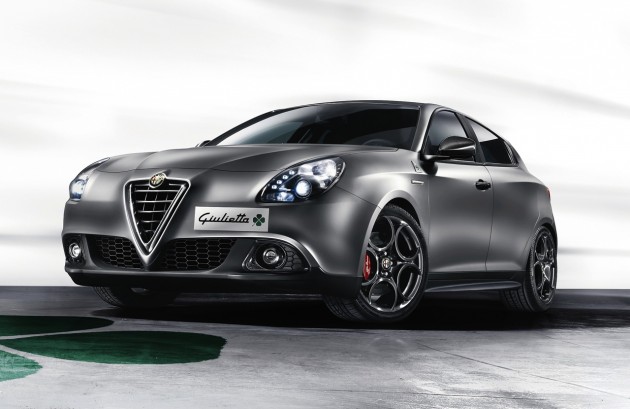 Up until now the Giulietta QV has only been available with a six-speed manual. The new six-speed TCT dual-clutch auto not only offers super-quick gear shifts, it’s also matched up to a slightly more powerful engine.

Under the bonnet is the same 1.75-litre turbocharged four-cylinder as before, however, the manual version produces 173kW – as always – while the auto kicks out 177kW. Acceleration from 0-100km/h is also quicker in the auto, covering the sprint in 6.0 seconds compared with 6.8. As a final bonus, the auto is more fuel efficient, sipping 7.0L/100km on the average run compared with 7.6L/100km.

Like the outgoing version, the MY2015 comes with a number of sporty highlights to separate it from the rest of the range. There’s 18-inch alloy wheels, sports suspension and a sports exhaust system, a discreet bodykit with side skirts and a finned rear diffuser, and a set of Brembo performance brakes.

Inside, the dash welcomes Fiat-Chrysler’s latest UConnect 6.5-inch touch-screen interface. The is a much-needed improvement over the clunky, orange-pixel head unit previously used. It comes with satellite navigation and it’s linked up to a nine-speaker Bose audio system. 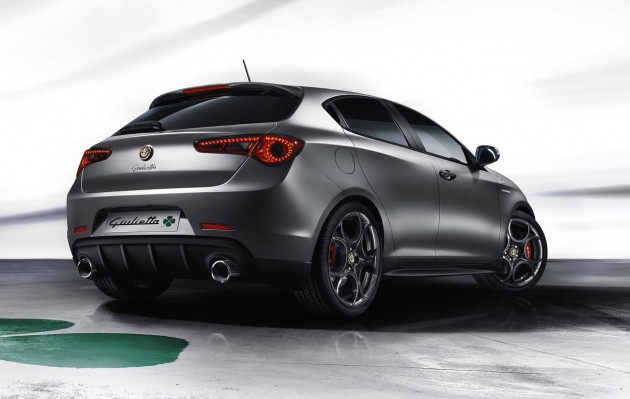 The rest of the interior is complete with bucket seats covered in leather and Alcantara (heated in the front), alloy pedals, lots of contrasting stitchwork, a flat-bottom sports steering wheel, and paddles shifters for the auto version.