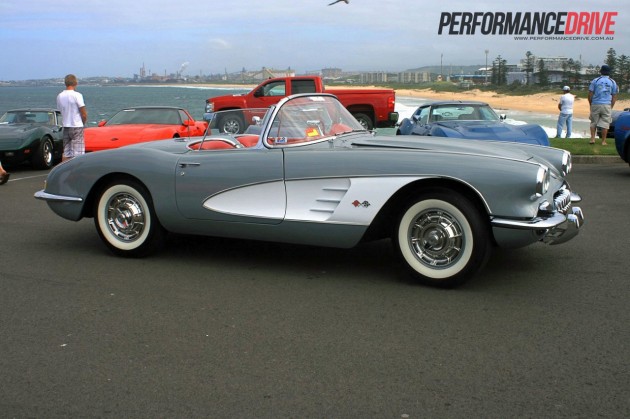 The show and shine display is just one element to the 24th National Corvette Convention. The annual gathering includes various activities across the entire Easter Weekend, such as a presentation dinner last night, a cruise across the Sea Cliff Bridge today, and a beach-side BBQ breakfast set for Easter Monday. 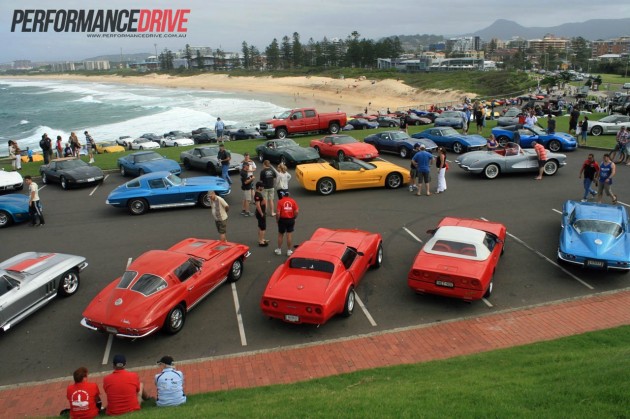 Yesterday though, the three car parks at Flagstaff Hill were jam-packed with stunning well-kept examples. There was a number of classic Sting Ray models including rare convertibles, a full dragster version, as well as modern day ‘Vettes such as a stealthy soft navy blue Z06 model with black alloys. 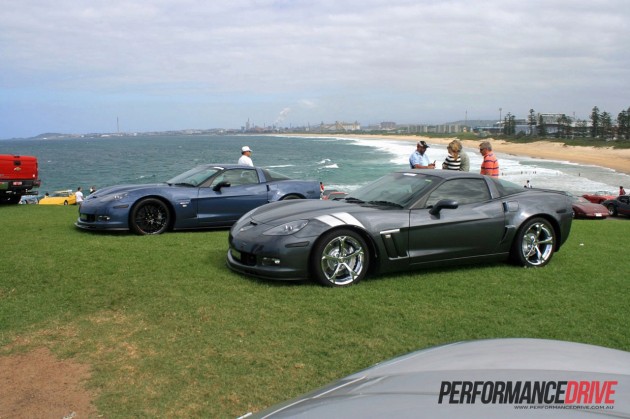 A number of sponsors helped out to make the event happen, including Performax International – Australia’s leading American vehicle importer and right-hand drive conversion specialist – as well as the Novotel Wollongong which hosted the guests and presentations, and Wave FM. 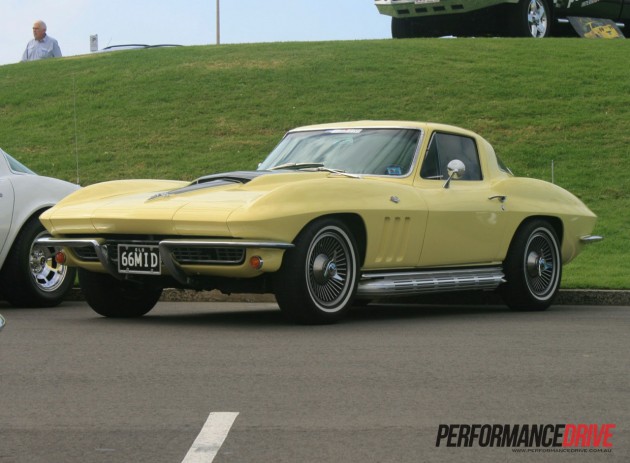 Click through the gallery below for a look at some of the finest Corvettes in the country.