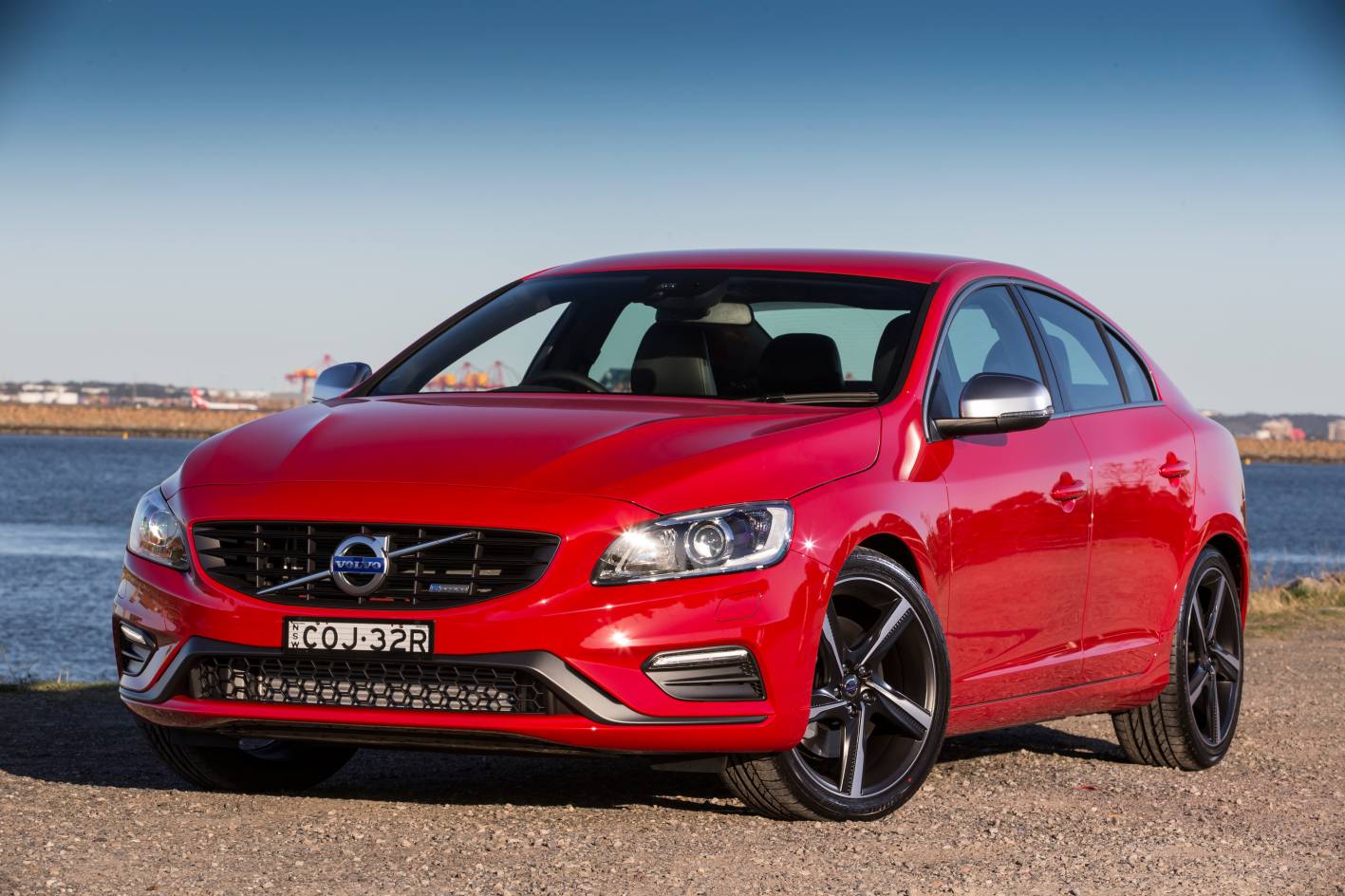 The facelifted 2014 Volvo S60 and V60 range has touched down in Australia. The updated model showcases various design tweaks, new innovative technologies, and a revised interior. 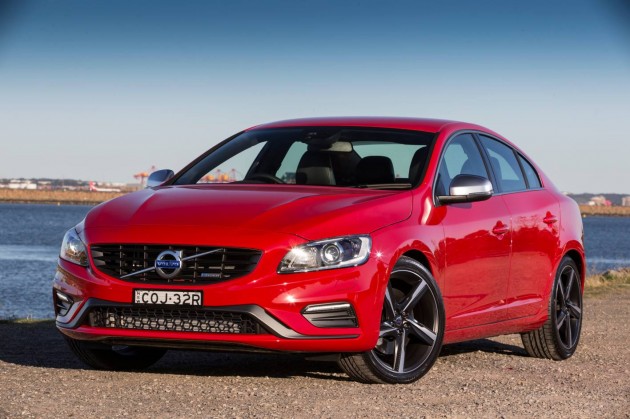 Starting with the visual changes, the 2014 version is distinguished by its more focused headlights, a wider front grille with LED daytime running lights in the corner pods, while newly designed alloy wheel packages complete the look – customers can now order 19-inch items that use the same profile tyre as the 18-inch wheels to maintain optimum ride comfort.

Inside, there’s more authentic materials used throughout, with high-quality wood and leather, silk metal frames around the air vents and light controls, and a set of new upholstery colours. Some new seats have been added too, offering a blend of comfort and hugging side support. The same clean, clutter-free character is carried across as part of modern Volvo’s DNA.

Under the bonnet, engine choices remain largely unchanged. The entry-level diesel is now cut to one variant, the D4, which comes with a turbo-diesel five-cylinder producing 120kW and 400Nm. It offers an average fuel economy rating of 5.9L/100km/h in the sedan (6.0L/100km in the V60 wagon).

Sitting at the top end of the range is the T6. It sports the Polestar-optimised 3.0-litre turbocharged inline six-cylinder as standard. It produces a mighty 242kW and 480Nm, using an average fuel consumption of 10.2L/100km. Power is sent through an all-wheel drive system.

A whole host of safety features is available, some are optional depending on the model. Systems include permanent high-bean with adaptive technology, pedestrian and cyclist detection with auto braking, blind-spot warning, cross-traffic alert, road sign recognition, and Volvo’s advanced City Safety program that is capable of braking the car to a stop from speeds up to 50km/h, automatically.