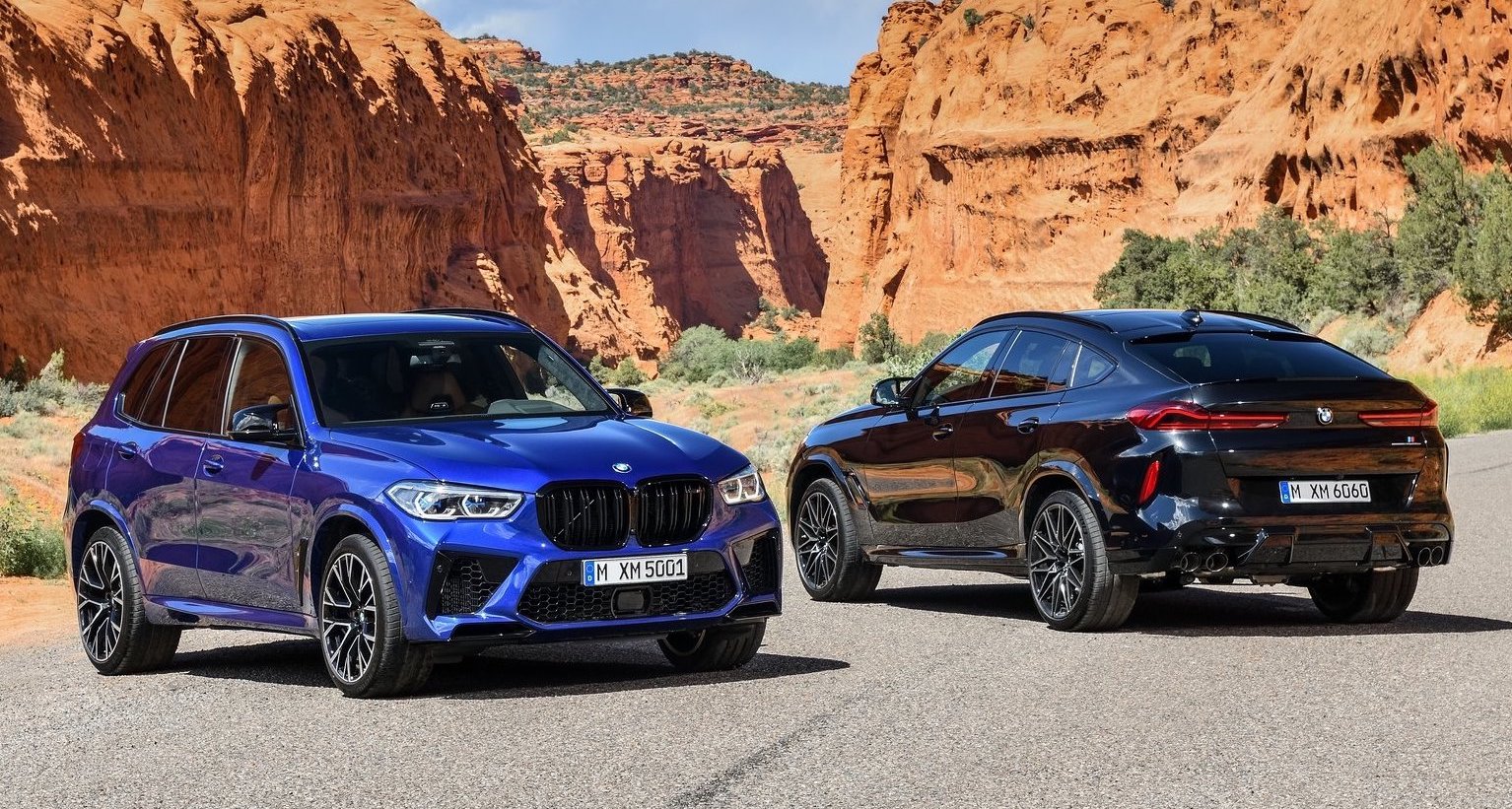 Looking to buy a super-fast large premium SUV? BMW Australia has just announced local prices and specs for the new X5 M Competition and X6 M Competition monsters. These should fulfil your desire. 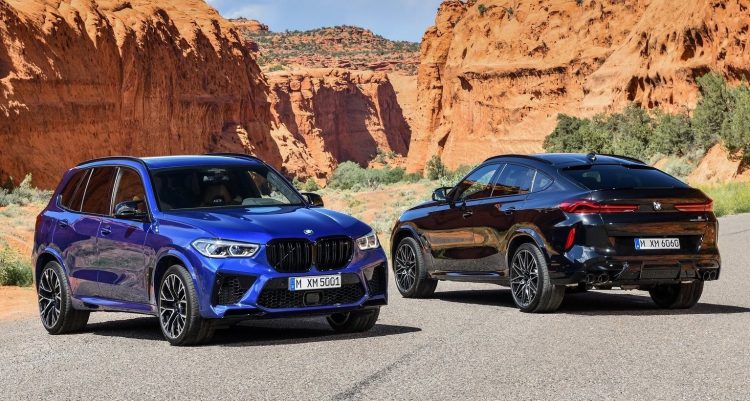 These are based on the latest G05 X5, which adopts BMW’s CLAR platform. However, being proper M cars, pretty much all of the important hardware is completely re-engineered or enhanced to push performance into super sports car territory.

Power, and there’s a lot of it, comes from BMW M’s 4.4-litre twin-turbo V8 that debuted with the latest M5. In Australia we are only offered the flagship Competition specification, but hey, nobody’s complaining. As this means the engine develops 460kW and 750Nm.

All of that is sent though an M Steptronic eight-speed auto and into an M-tuned all-wheel drive system. BMW says 0-100km/h comes up in just 3.8 seconds in either/both the X5 M and X6 M. At the other end of the driving spectrum, fuel consumption on the combined cycle hasn’t been rated for Australia just yet but BMW overseas has given an initial range of 12.8-13L/100km, depending on tyre/wheel options. 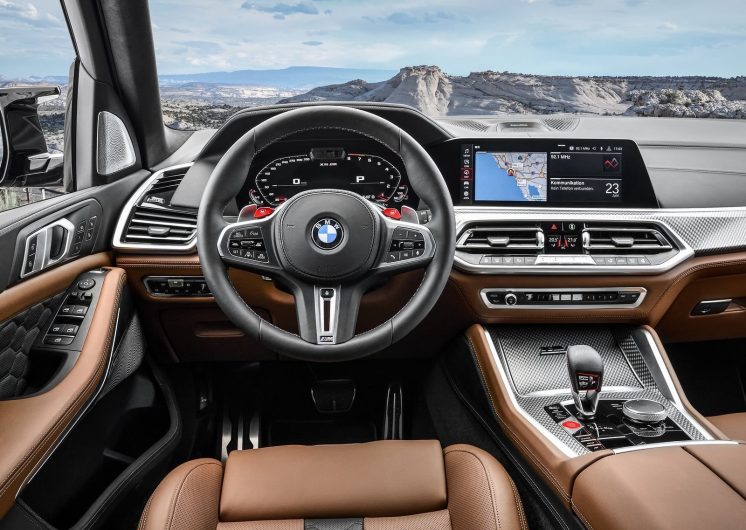 In terms of the performance-inspired equipment, the Competition models come with the black exterior package including black front grilles, side mirrors, window surrounds, and black chrome exhaust tailpipes which measure 100mm in diameter.

Inside, passengers receive the full in-car entertainment package including a 12.3-inch multimedia screen for the dash and another 12.3-inch screen for the instrument cluster. Digital radio, Apple CarPlay, four-zone climate control, and BMW Gesture Control are all standard.

The new models are scheduled to launch in Australia in May, with prices starting from the following (excluding on-road costs):