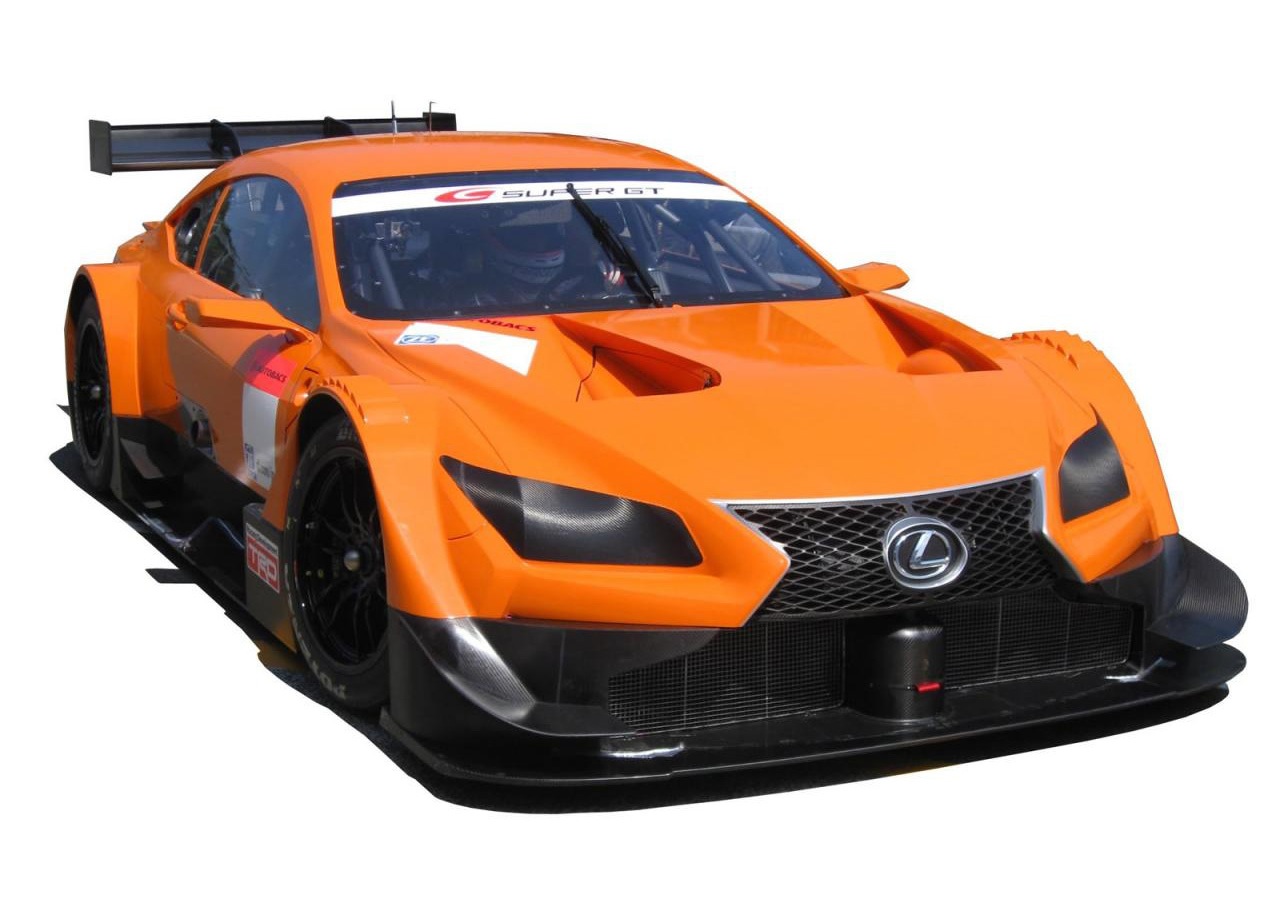 With Honda using a concept car as a base for its 2014 entry into the Japanese Super GT championship, Lexus has now announced it will be using a modded version of the striking LF-CC concept car. 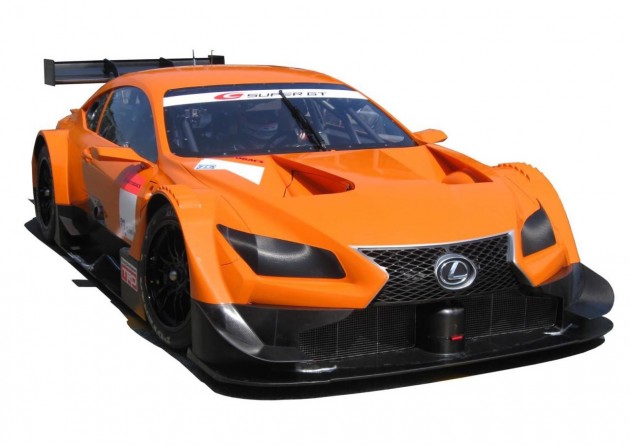 The LF-CC was originally unveiled at the 2012 Paris Motor Show, showcasing a simply gorgeous body design with many futuristic elements. As for the race-prepped version, some of that is carried across.

The LF-CC will be entered into the GT500 class of the racing series which means it will have to adhere to new rules that will be in place for all teams. The regulations will also be shared with the German DTM series from 2014.

As for the road-going production version, the LF-CC concept will spawn a new luxury sports coupe which will go on sale some time in 2015. The model will be a successor to the SC 430, potentially underpinned by a version of the latest Lexus GS platform.