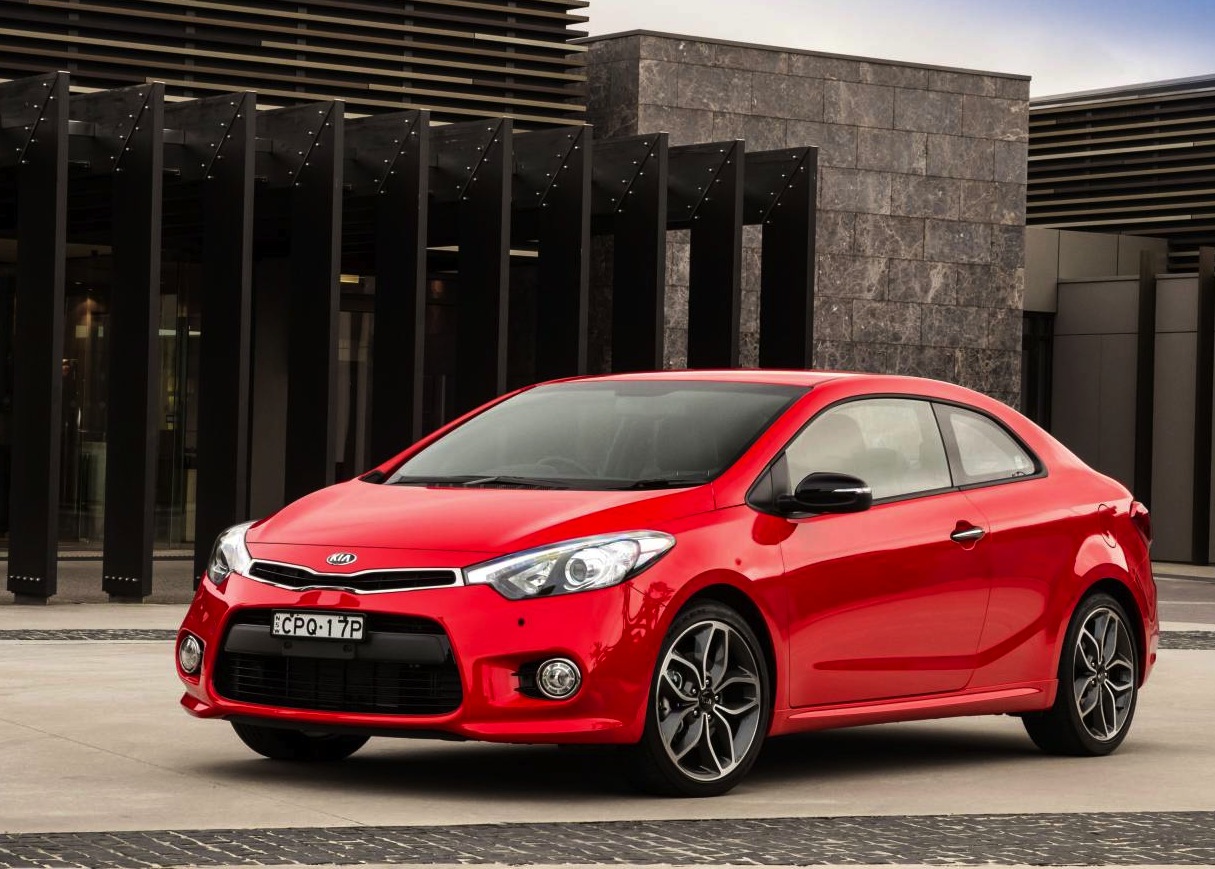 The first turbocharged petrol Kia has landed in Australia; the 2014 Kia Cerato Koup Turbo. The new model is also available in non-turbocharged form. 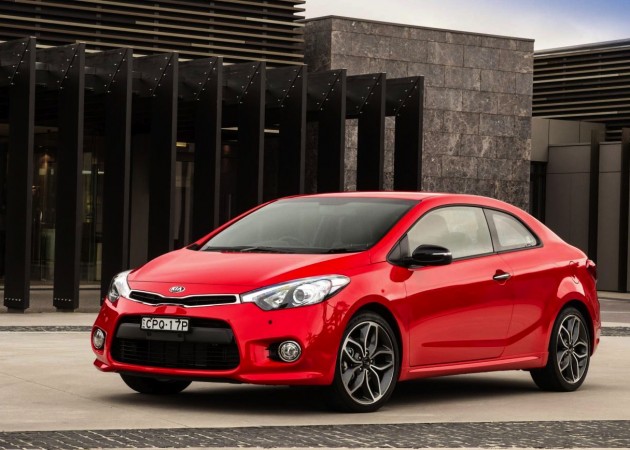 Sporting the 1.6-litre GDI direct injected turbo four-cylinder borrowed from Hyundai, the Koup Turbo produces 150kW and 265Nm. It can be matched up to either a six-speed manual or automatic transmission.

Performance on the tarmac is quite impressive, with 0-100km/h coming up in 7.4 seconds when fitted with the auto and 7.7 seconds with the manual. Economy is also good, with a combined cycle rating of 7.7L/100km in the manual and 8.0L/100km in the auto.

For those that aren’t interested in the turbo version, the stylish new Koup is available with a 2.0-litre four-cylinder as well producing 129kW and 209Nm. It’s able to cover 0-100km/h in 8.4 seconds (manual), while offering an average fuel economy of 7.3L/100km (manual).

As for the rest of the car, the new Cerato Koup showcases a sleeker and more futuristic design compared with the outgoing version. It’s also 50mm longer and 15mm wider than the predecessor for increased cabin space. Boot space is rated at 433 litres.

Inside, the cabin features big steps up in quality, with a blend of upgraded technology and convenience-oriented features.

Kia will officially introduce the new model early in November. Prices will start from the following (excluding on-road costs):