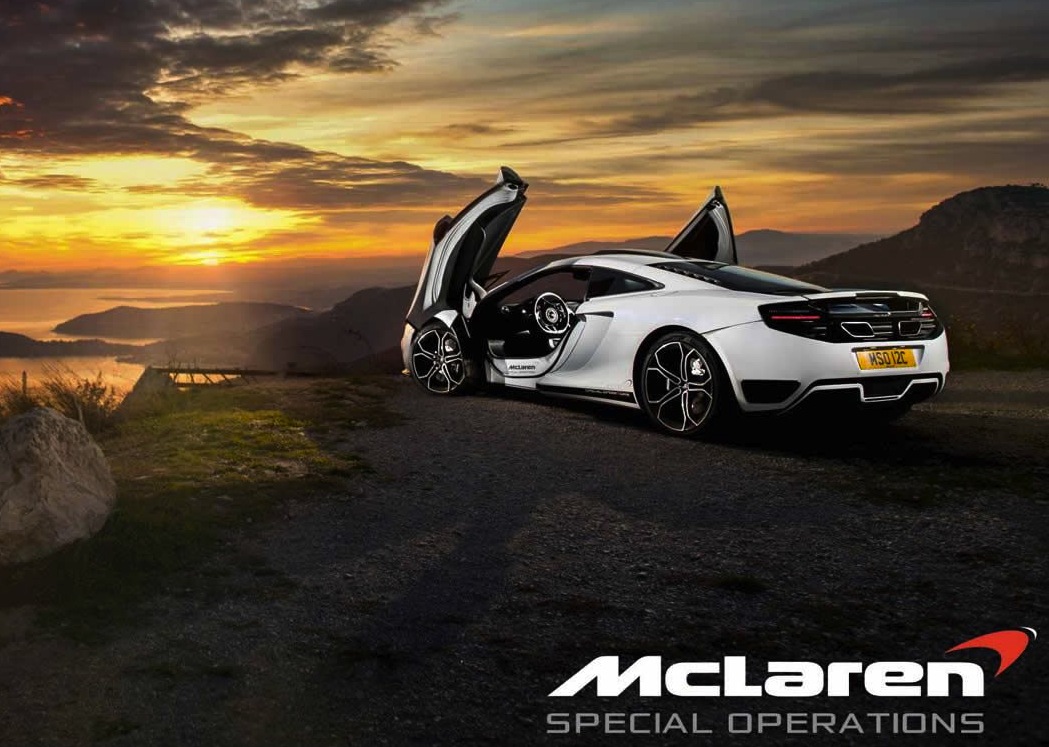 Similar to the way Ferrari offers a range of exclusive customisation options for its customers, McLaren has the McLaren Special Operations team. This is MSO’s latest project, called the MSO 12C Concept. 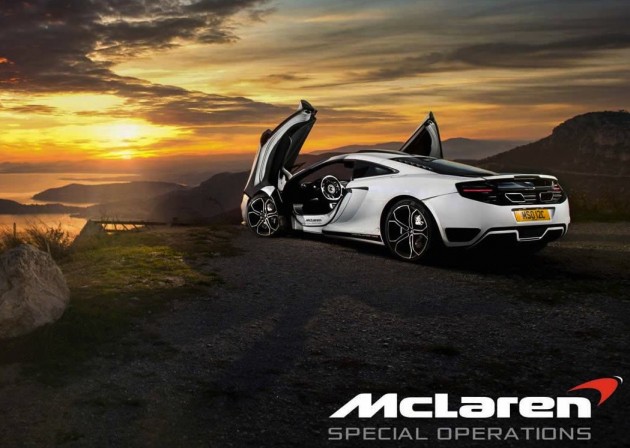 It showcases some of the possibilities open to customers purchasing a 12C. From a variety of styling tweaks with exposed carbon fibre and black highlights, to a custom roof-mounted intake snorkel for the engine, the concept shows how you can really stand out with the 12C. 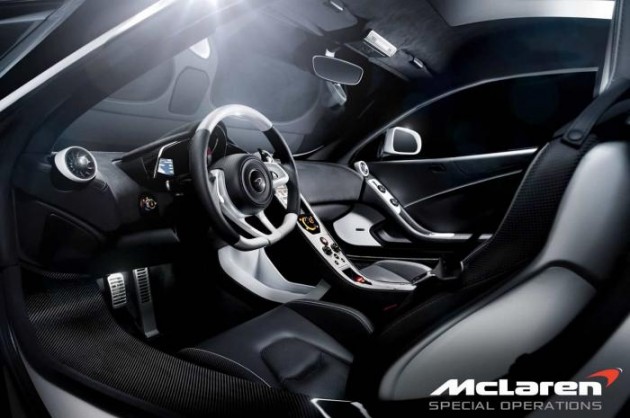 There’s been no mention of any changes in the engine compartment so we assume the regular 3.8-litre twin-turbo V8 resides. It produces 459kW and 601Nm.