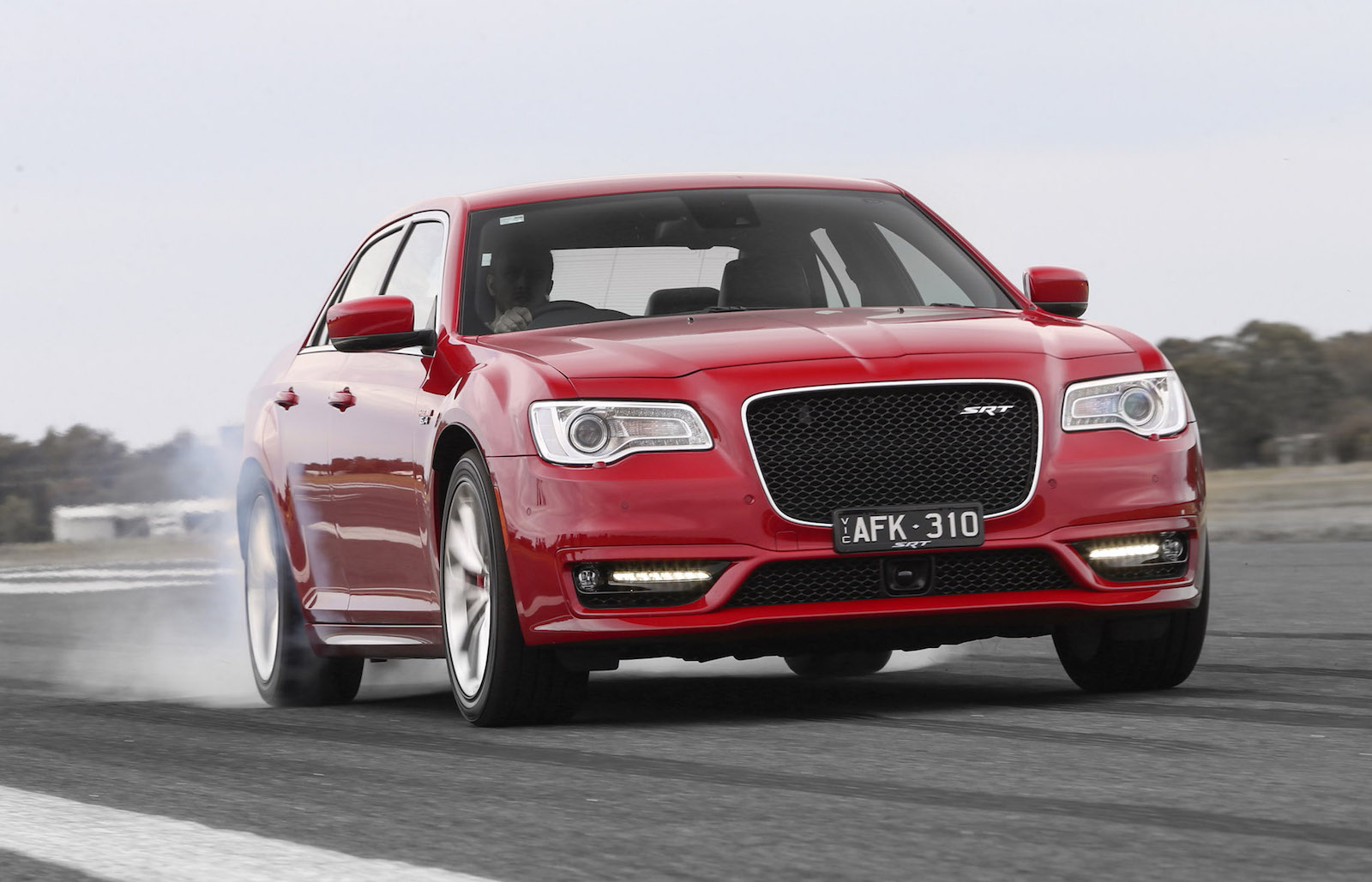 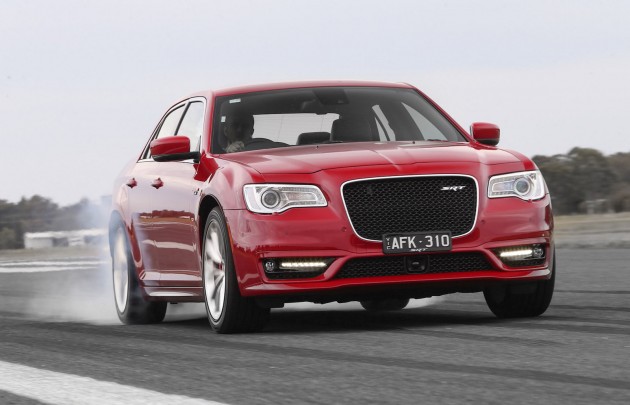 The Chrysler 300 SRT remains as one of few proper muscle cars currently on the new-car market. Under the bonnet the same 6.4-litre HEMI V8 resides as seen in the outgoing version, however, the model update sees output lifted to 350kW and 637Nm (from 347kW/631Nm).

Perhaps the biggest – and best – news to hear is the fact the engine is matched to an eight-speed sports automatic. The old five-speed auto it replaces was in desperate need of an update to make better use of the engine’s insane credentials.

Aside from the performance benefits, the transmission unfortunately doesn’t see an improvement in fuel economy. It continues to consume 13L/100km on the combined cycle.

The 2015 Chrysler 300 SRT Core and SRT are on sale now, with prices starting from the following (excluding on-road costs). Prices have jumped $3000 (both) compared with the 2014 model.