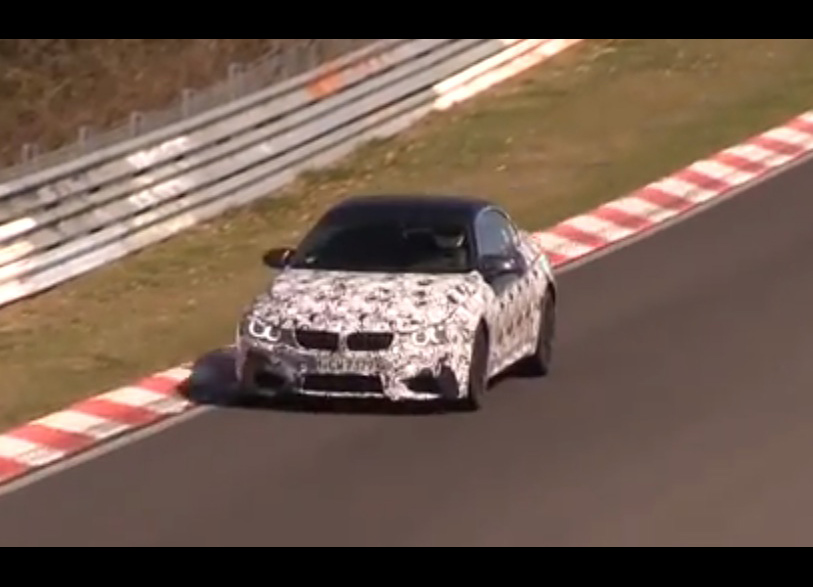 BMW has been spotted testing a prototype version of the upcoming BMW M4 convertible, which is set to make its public debut later this month. 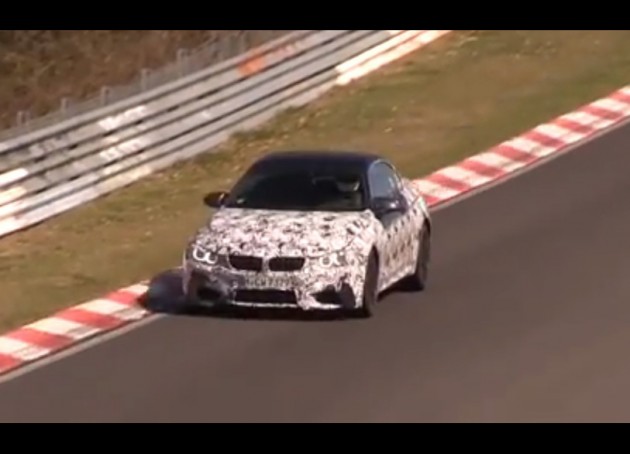 As you probably know by now, the BMW M4 is the replacement to the E92 M3 Coupe, based on the new 4 Series. It features a 3.0-litre turbocharged inline six producing 317kW and 550Nm.

In the spy video below, provided by TouriClips YouTube channel, we not only get a decent glimpse of the new drop-top version we also get a nice clear sound check of that screaming inline six.

Click play to take a look. The complete unveiling is expected to take place on April 4.