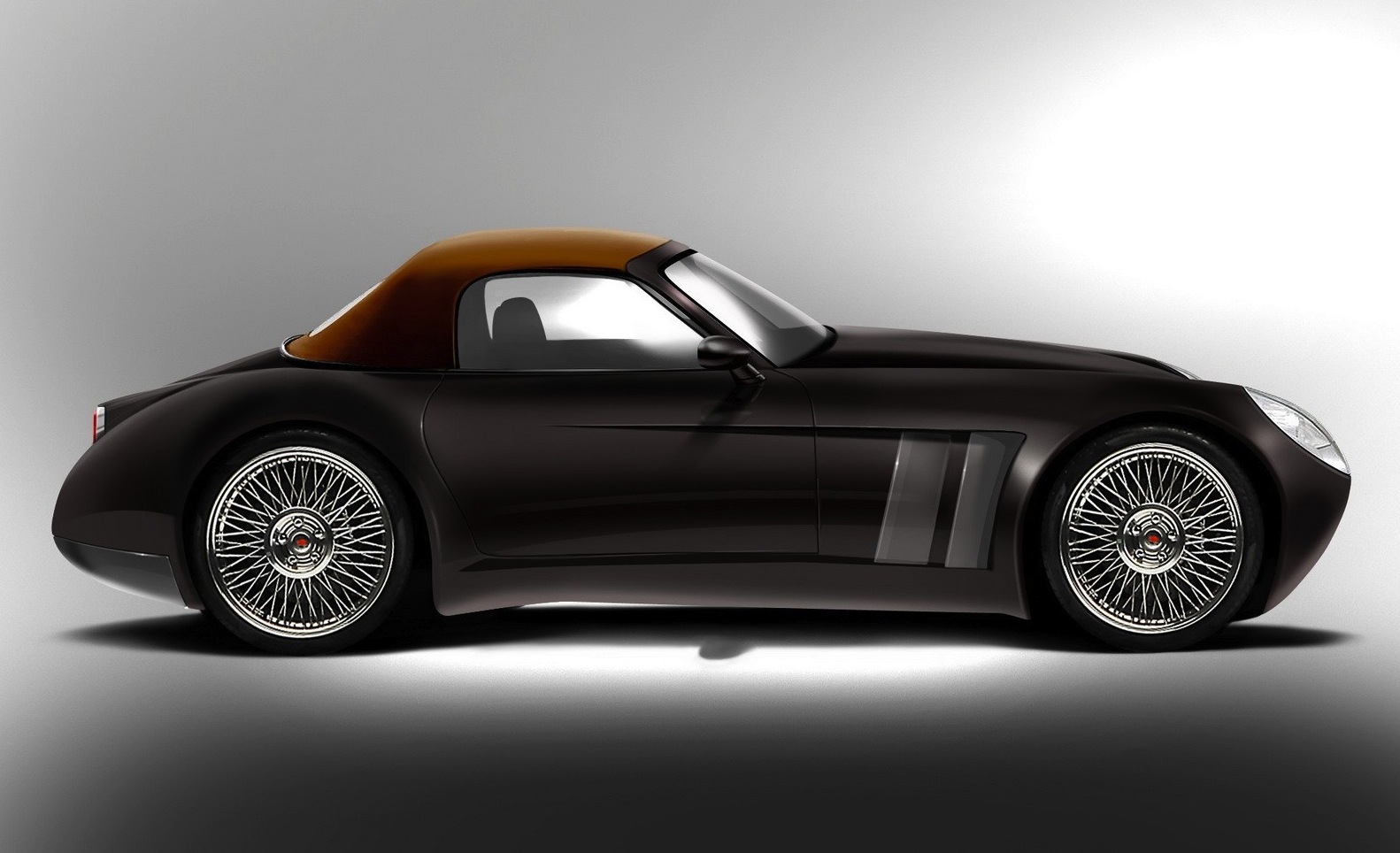 How’s this for a stunning little design? It’s called the Miranda Roadster and it’s a new model on the way by boutique Italian design firm Gregis Automobili. 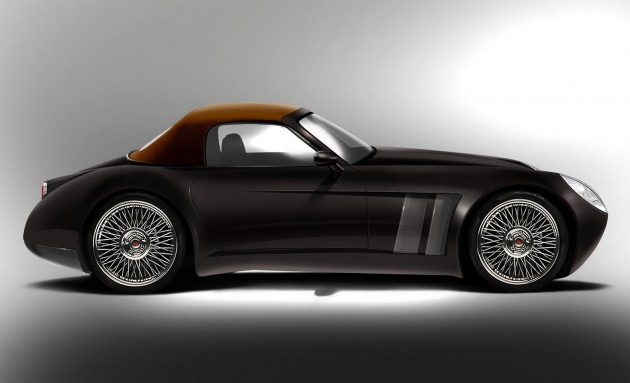 The Miranda is built in connection to Automobili Turismo e Sport (ATS), a company that started out in the 1960s. It was the coming together of various ex-Ferrari F1 engineers that wanted to create unique cars for the road as a rebuttal against Enzo Ferrari. Unfortunately, the company went bust after just two years.

This new car and the new company is thanks to Gianluca Gregis, the current brand owner of ATS. The plan is to introduce the Miranda to various markets later next year, with a price tag starting from around $200,000.

At that price you are going to want a lot for your money. Instead of creature comforts or futuristic advanced technologies though, the Miranda Roadster promises exquisite Italian sportscar design and back-to-basics motoring.

The cute car measures just 4.3 metres in length and is 2.0 metres wide. This gives you an idea of its low and fat stance. There’s a set of traditional-style 20-inch wire wheels, dressed in chrome, a long bonnet and short rear for that classic sportscar profile, and a brown fabric cabriolet roof.

Under the bonnet the Miranda will be offered with modern V8 and V12 engine configurations, depending on customer orders. Power output is set to top out at around 373kW. With a kerb weight of around 1100kg, the power-to-weight ratio should enable 0-100km/h in about 3.5 seconds.

Will this new company last? Will the Miranda see light of day? We hope so as this is one beautiful little car that shouldn’t go to waste. What do you think?