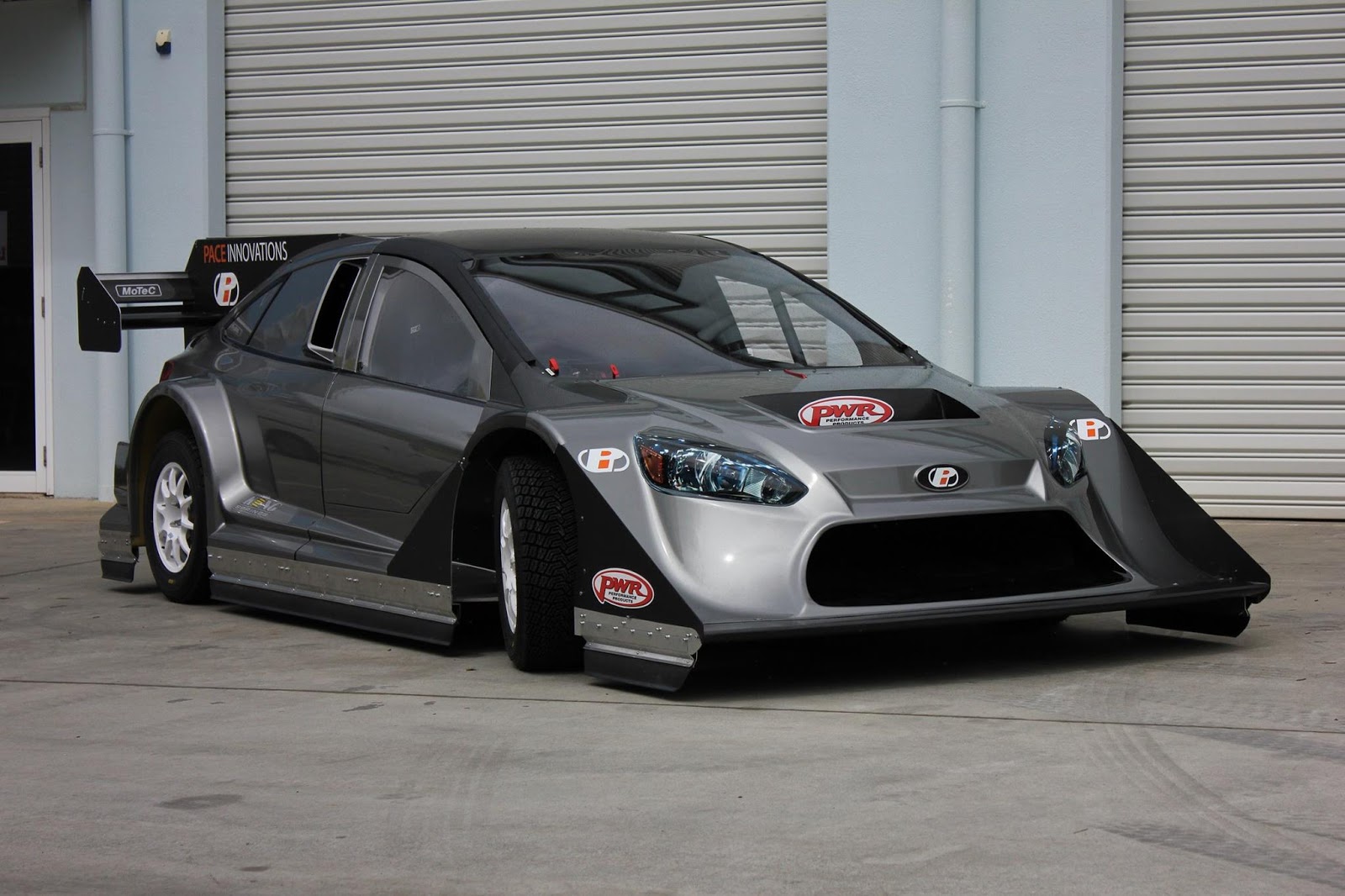 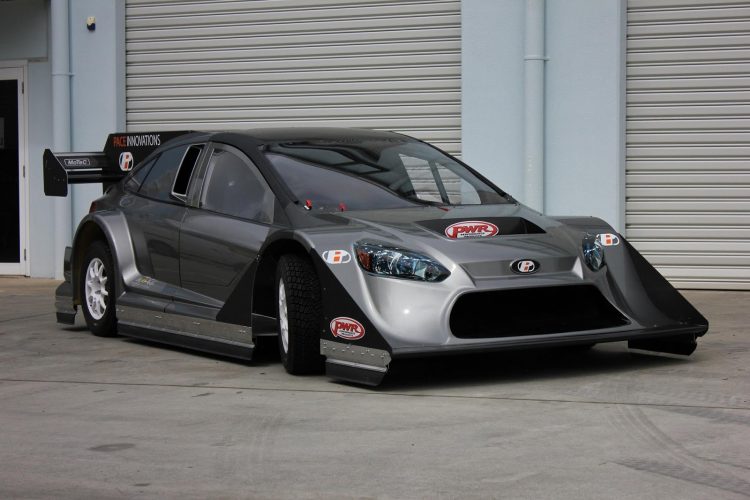 With a body loosely resembling the production Focus, the mechanicals differ very heavily from the front-wheel drive sedan or hatch, as you can probably tell by the enormous scoops protruding from the front and insanely large rear wing.

Instead of a four-cylinder engine mounted east-west under the bonnet, you will find the 3.8-litre VR38DETT from the Nissan GT-R, wound up to 633kW and 976Nm, and mounted amidship, connected to a sequential gearbox and all-wheel drive. 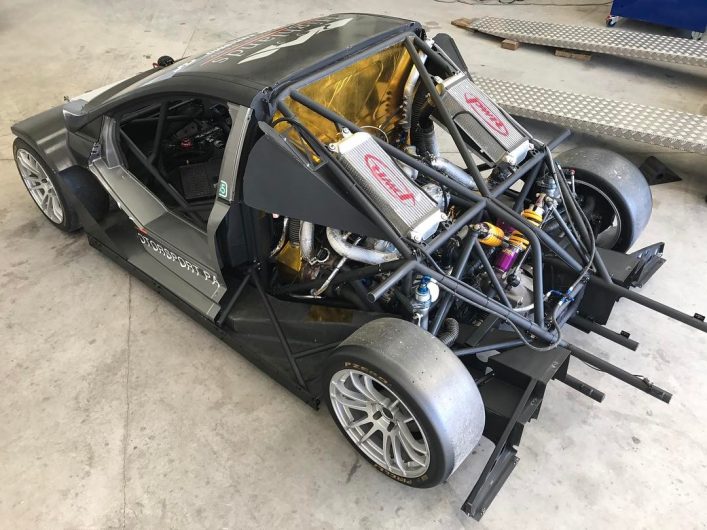 It is made by Aussie performance shop Race Innovation and Tony Quinn, who has raced in Targa Tasmania before. Highlights include a kerb weight of just 985kg, which is less than the 999kg it can generate at 200km/h thanks to the insane aero kit. It also uses a completely stripped out interior with a full roll cage, custom tubular chassis, race wheels and brakes, and adjustable suspension.

You can see it in action below, or at the Pikes Peak International Hillclimb next month.