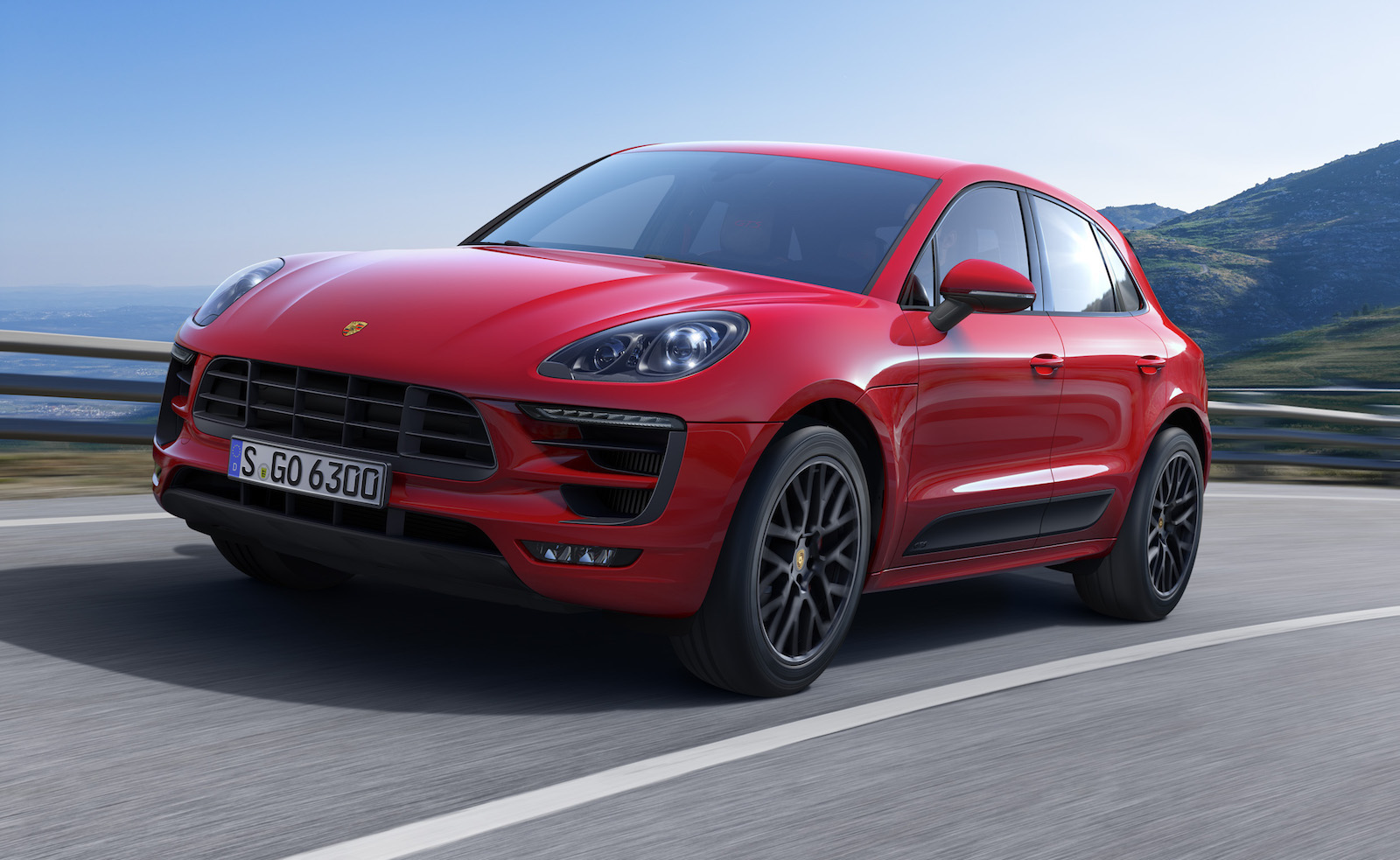 Porsche has revealed a new Macan variant called the GTS. It sits neatly between the Macan S entry model and the flagship Macan Turbo. 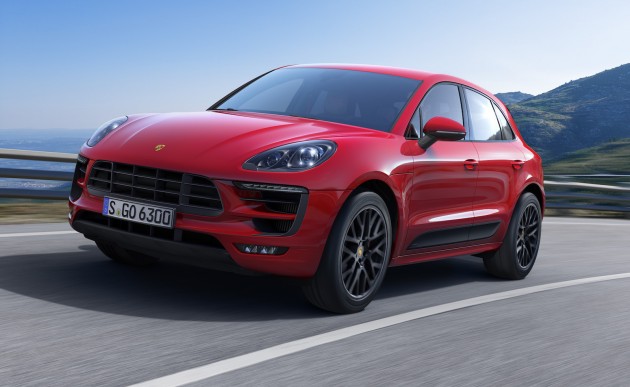 Under the bonnet the new sporty version gets the same 3.0-litre twin-turbo V6 as the Macan S, however, output has been boosted from 250kW to 265kW. This places it neatly underneath the 294kW 3.6-litre Turbo variant.

Aside from the lift in engine power, the GTS package follows in the theme of other GTS models in Porsche’s showroom. As standard there’s a sportier tune for the Porsche Active Suspension Management (PASM) with reduced ride height by 15mm.

The interior is also dressed to suit, with GTS Alcantara elements, sports seats, and GTS instrument dials. It also of course comes with a suite of luxuries as per the regular Macan, including a full touch-screen multimedia interface. 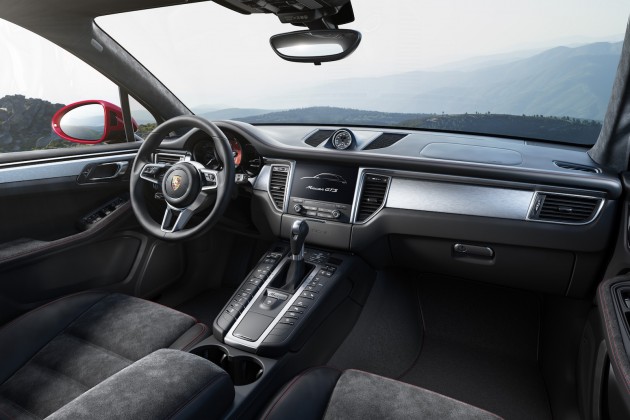 Prices have been adjusted slightly for the 2017 model. See below for the Australian price list (excluding on-road costs):