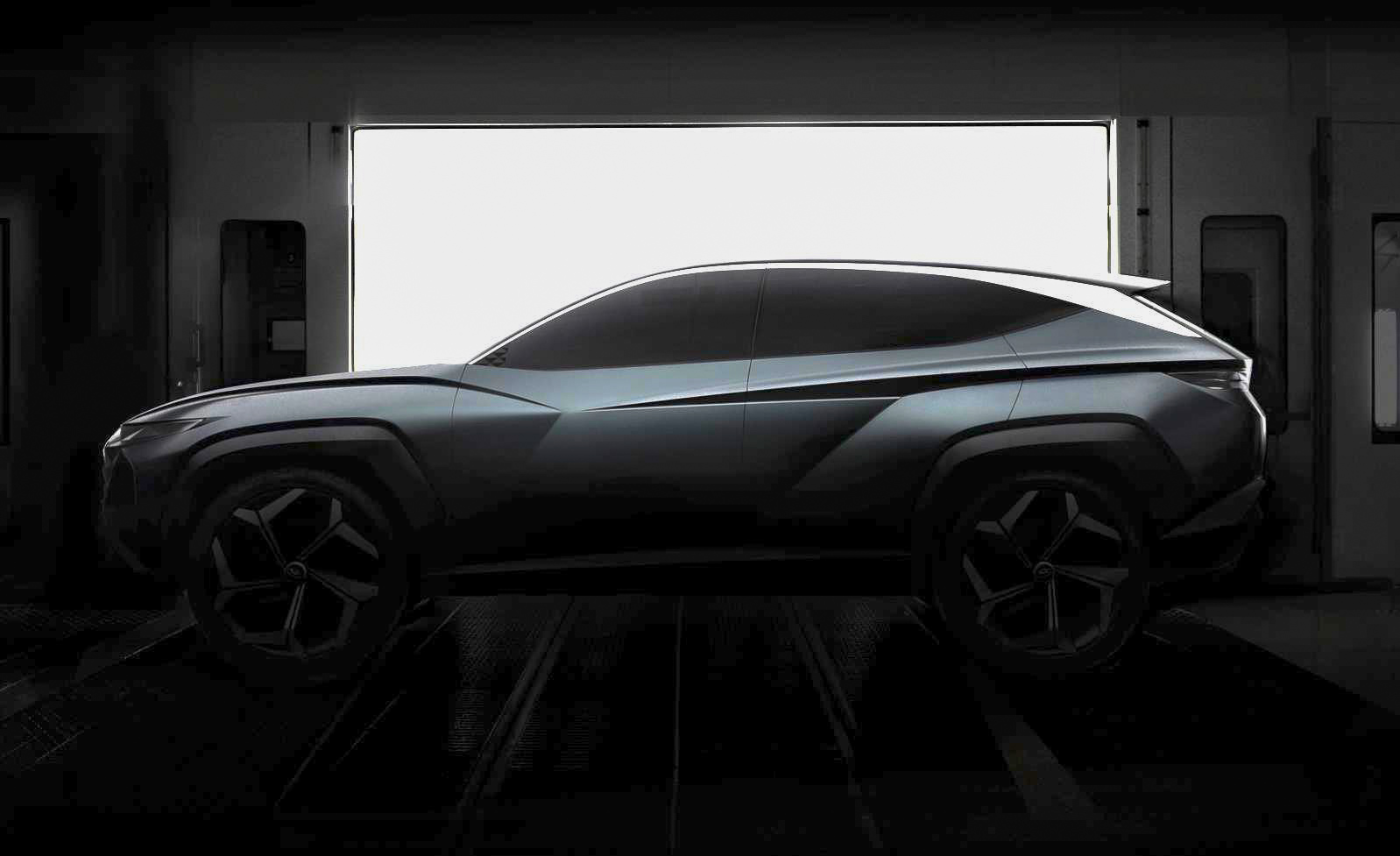 Hyundai has confirmed it will be unveiling a new SUV concept at the LA auto show next week, and it’s set to preview the design of the next-gen 2021 Hyundai Tucson. 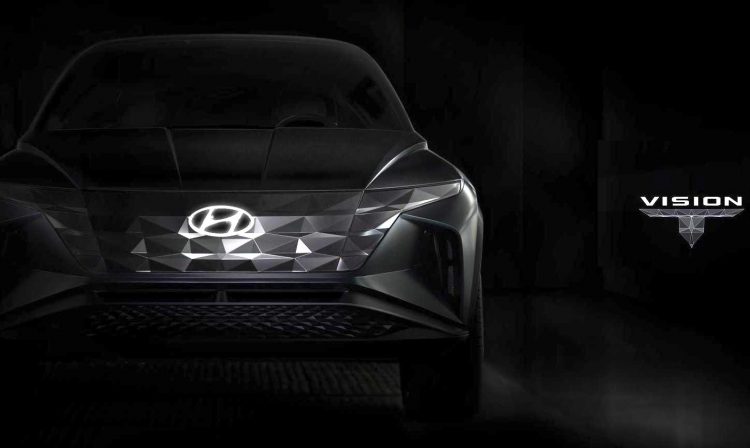 Although Hyundai hasn’t officially said the concept will preview the next-gen Tucson, we have strong reasons to believe that’s exactly what this concept is about. You can make out some of the design details and generation proportions, which look convincingly similar to 2021 Tucson prototypes that we’ve seen out and about.

Being a concept though means it will probably be more dramatic than the eventual production version – check out the size of the wheels, for example. Two teaser images have been handed out (note, we have turned up the exposure levels), revealing the almost full-width active-shutter front grille that’s been expected, borrowing cues from the Hyundai NEXO, while the side profile shot shows us the muscular wheel arches, high waistline, and sharp window finishes. 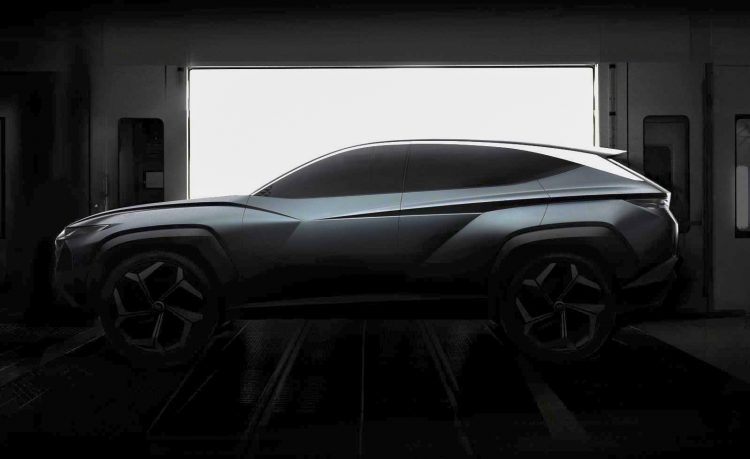 In terms of specs, the concept features a plug-in hybrid powertrain of some description. We’d suggest it isn’t the plug-in system found in the IONIQ Plug-in. In that is a 1.6-litre petrol paired with an electric motor, producing a combined 104kW. We’d expect a bit more power for the SUV.

Whatever the powertrain consists of, such a system is very likely to be offered in the production model. Hyundai has big plans to increase its electrified options for its vehicles, with an aim to introduce 13 new electrified vehicles by 2022. 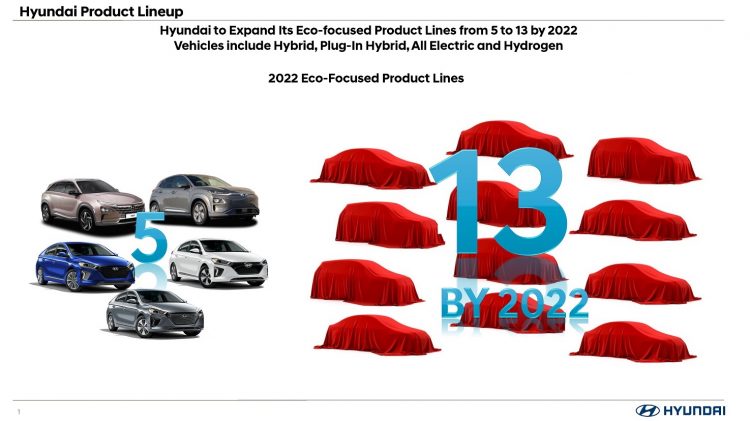 As previously reported, the 2021 Hyundai Tucson is expected to be offered with the new 2.5-litre SmartStream naturally aspirated petrol engine as well, replacing the existing 2.0 GDi unit. Outputs are set to rise to around 142kW, from 122kW.

We’ll know more solid info come this time next week, when the concept is unveiled at the LA auto show. The event opens to media on November 20.