Ghostrider is back and up to his usual death-defying antics. Although PerformanceDrive is not normally about bikes, Ghostrider’s latest movie trailer preview, Ghostrider 6.66, could be an exception. 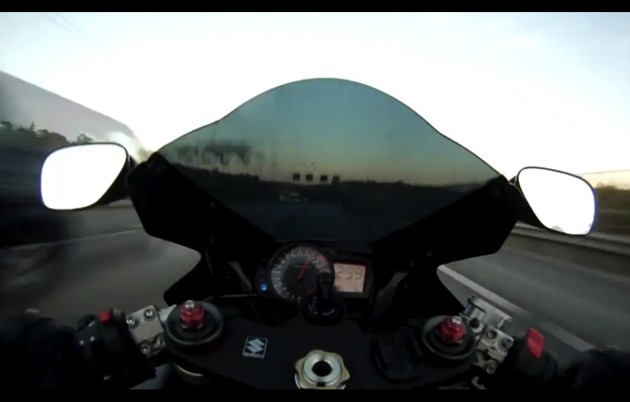 Ghostrider 6.66, by the looks of it, will feature the same simply insane demonstration of getting from one end of town to the other in as little time as possible. Ghostrider narrowly misses cars and trucks while popping up the front wheel, around corners, beyond 220km/h and, at times, up to 300km/h.

Click play on the Ghostrider 6.66 trailer preivew video below for a sneak peek. Simply crazy stuff. Keep your eye on the speedo.