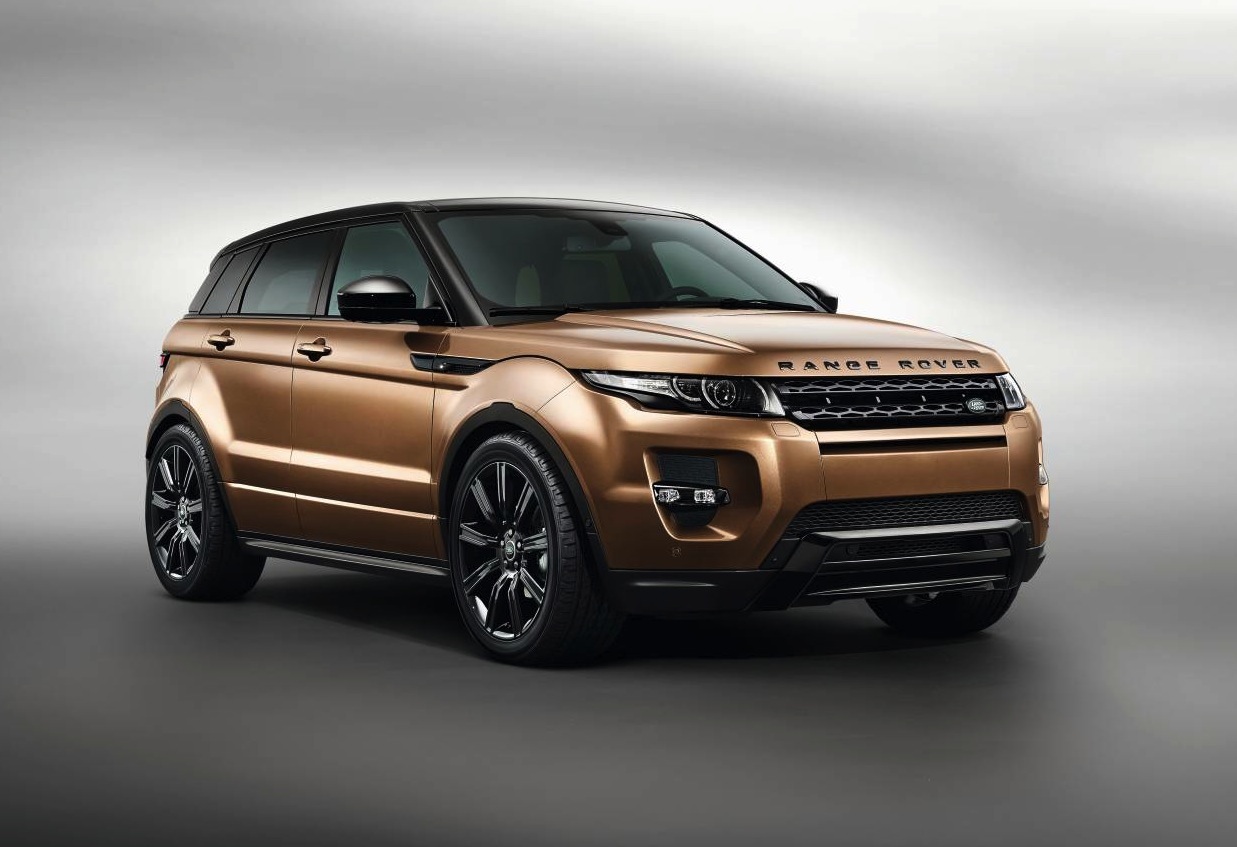 The 2014 Range Rover Evoque has been revealed, packed with new technologies and on-board conveniences, and a new nine-speed automatic transmission. 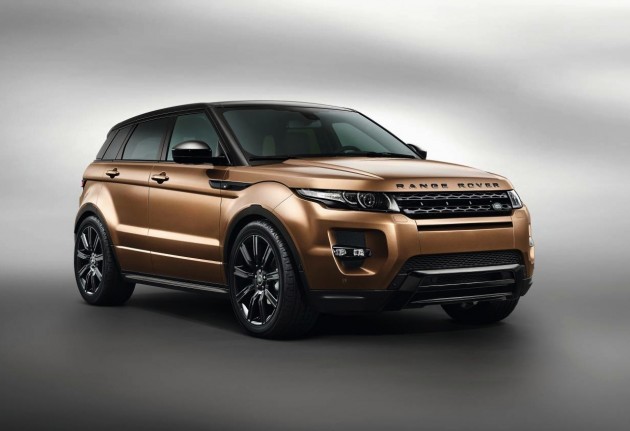 Obviously standing out as the highlight of the updated model is the new ZF-9HP nine-speed automatic. It’s one of the first nine-speeds to ever to be fitted to a production car, offering improvements in efficiency and fuel economy, smoothness, and increased performance.

Speaking of efficiency, the new model is up to 11.4 per cent more efficient than the outgoing model, and it produces up to 9.5 per cent less emissions. Specific average fuel consumption ratings are yet to be finalised. 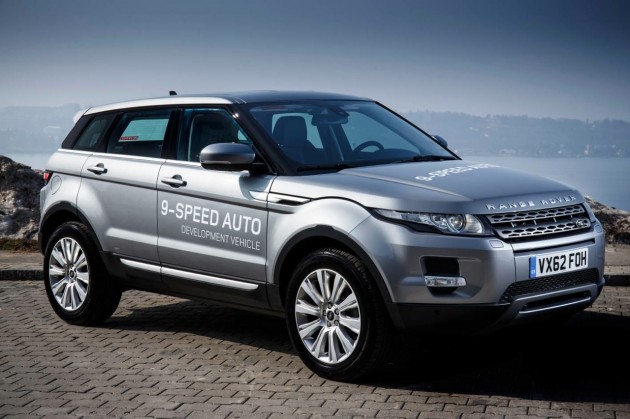 For the first time, the Evoque now comes with something called an ‘Active Driveline’. It’s fitted to all Si4 models, and essentially what it does is swap from front-wheel drive to all-wheel drive modes while on the go, automatically (within 300 milliseconds). The system helps to conserve fuel when ultimate power and traction is not needed.

The driveline also comes with a torque-biasing differential, and an electric ‘e-Diff’ for maximum traction between the rear wheels.

Lastly, the engine lineup for the updated model will be largely carried over from the outgoing range. There are two 2.2-litre turbo-diesel four-cylinder engines with either 110kW or 140kW, and a 2.0-litre EcoBoost-derived petrol four-cylinder with 177kW.

The new model will go on sale in Australia in March, 2014. Prices will start at $49,995 for the Pure eD4 manual. Full prices and model lineup specifications will be announced closer to its launch.