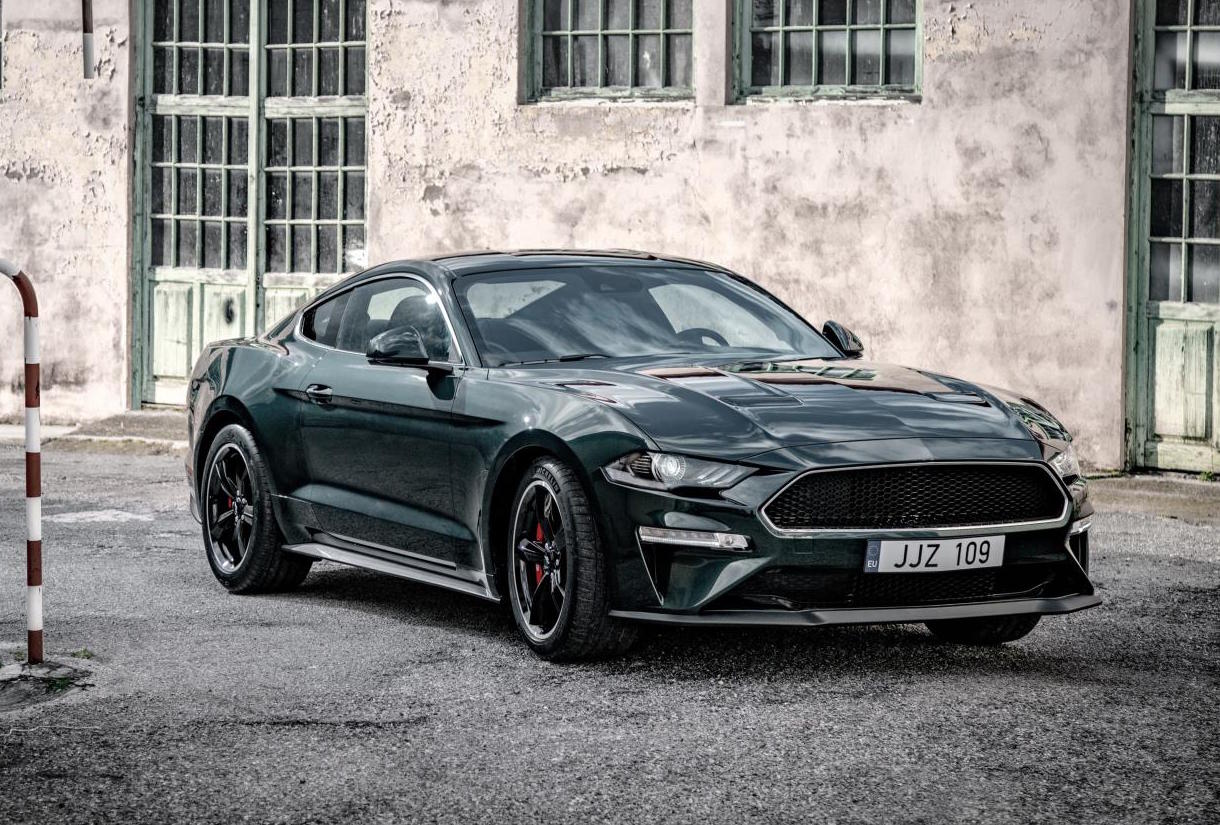 Prices for the beastly Ford Mustang Bullitt special edition have been confirmed for the Australian market, with just 700 examples confirmed locally making it one of the most exclusive new sports cars in the segment 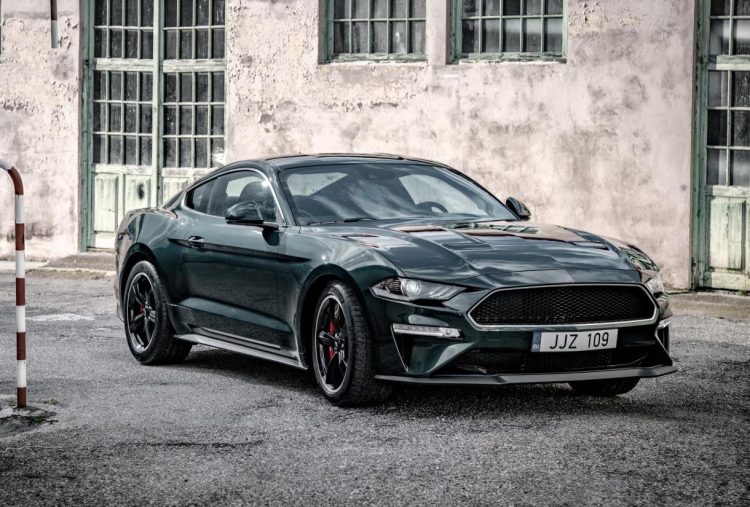 Initially revealed earlier this year, the Mustang Bullitt is inspired by the Mustang used in the film Bullitt with Steve McQueen. It comes exclusively in Dark Highland Green, and features bespoke 19-inch Torq Thrust-style alloy wheels, with plenty of black highlights and a special aero package.

The special is based on the Mustang GT flagship, only power from the 5.0-litre naturally aspirated V8 has been turned up to 345kW (556Nm). This is an increase on the facelifted Mustang’s 339kW/556Nm output, thanks to an Open Air induction system and intake manifold, with 87mm throttle bodies. Fresh air comes through a Ford Racing filter, with a Power Control Module borrowed for the Mustang GT350 covering management. 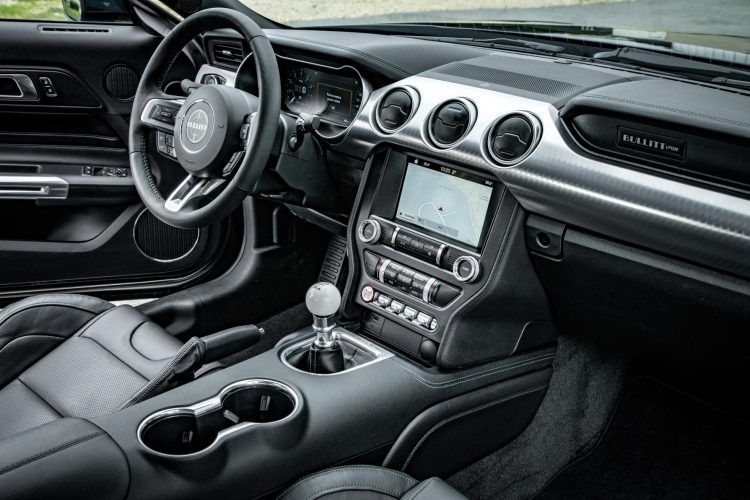 Drivers get to enjoy a six-speed manual transmission which was recently revised for the facelift. The transmission offers automatic rev-matching technology, helping to smoothen out the drive experience while also giving onlookers something to digest, aurally.

Speaking of which, the exhaust system incorporates an active valve muffler as standard. Drivers can select between a range of sound levels, adjusted by the drive mode selector, with four different tones. Ford describes the soundtrack as offering “subtle to sledgehammer”. Other unique highlights include a traditional white cue ball gear shifter, Recaro seats, green contrast stitching, and plenty of Bullitt badges.

Each model is specified with a unique build number plaque on the passenger side. Ford Australia says the initial batch will consist of 700 examples, with the first deliveries scheduled to arrive from October. Prices start at AU$73,688 (excluding on-roads).