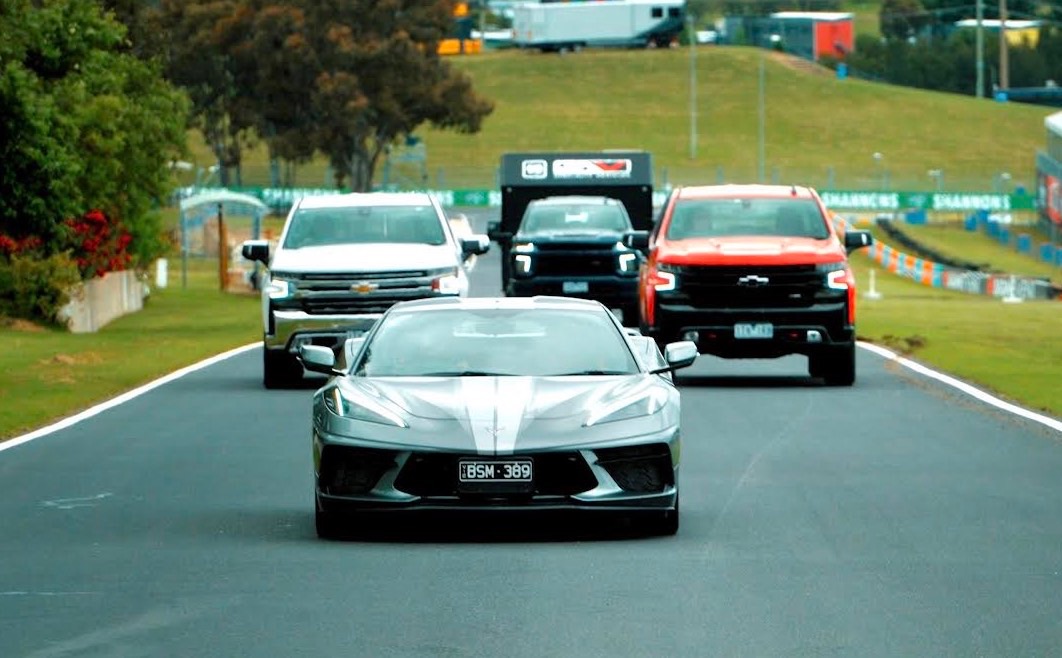 General Motors Special Vehicles (GMSV) has been able to leave its Port Melbourne headquarters and hit the road for the first time in months, travelling to Mount Panorama, Bathurst, to showcase its products to motorsport fans during the big race. 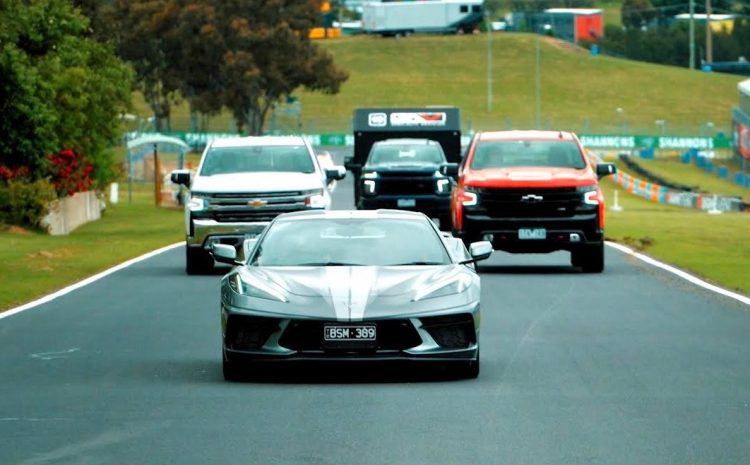 The GMSV team is set to showcase three right-hand drive examples available here in Australia for the C8 Corvette, with a 3LT convertible and two 3LT coupes set to grace the sidelines of the upcoming Bathurst 1000, as well as a special public debut.

The weekend of racing will be accompanied by the official launch of the Chevrolet Silverado Heavy Duty LTZ Premium, giving onlookers at The Mountain an opportunity to get up-close-and-personal with GMSV’s growing range of heavy-duty work trucks and supercars. Joanne Stogiannis, director of GMSV Australia and New Zealand, said:

“It’s fantastic to finally be able to showcase our entire range to Corvette and Silverado fans. We couldn’t think of a better opportunity to take the show on the road for our first-ever trip to Bathurst and this great race.”

As a refresher, the latest C8 generation Chevrolet Corvette has only just arrived in Australia, with the company confirming the first right-hand drive Corvette rolling off the local production line a couple of months ago.

It’s powered by a 6.2-litre V8 unit throwing 369kW/637Nm to the rear-wheels, with the C8 marking the company’s first-ever mid-mounted platform and dual-clutch transmission. Prices start from $145,000 for the base model 2LT coupe, moving to $189,000 for the flagship Carbon Edition.