MINI has revealed the new MINI John Cooper Works Countryman ahead of its 2012 Geneva Motor Show debut. This is the hot version of the compact off-roader, and is the first JCW to come with an optional auto transmission. 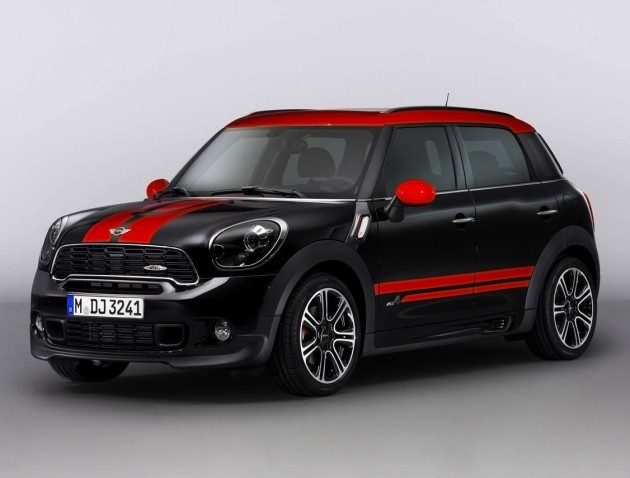 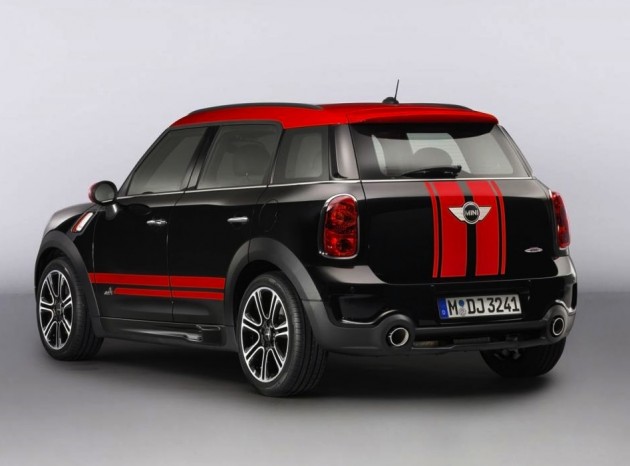 Other highlights include a club-spec interior with sports seats, dials and trimmings, as well as a fresh sports steering wheel and some bespoke sill plates. At the back and underneath sits a sports exhaust system providing that distinct snap, crackle and pop of the nimble Cooper.

The MINI John Cooper Works Countryman will go on sale in Europe during the third quarter of this year, and is set for Australia towards the end of this year.