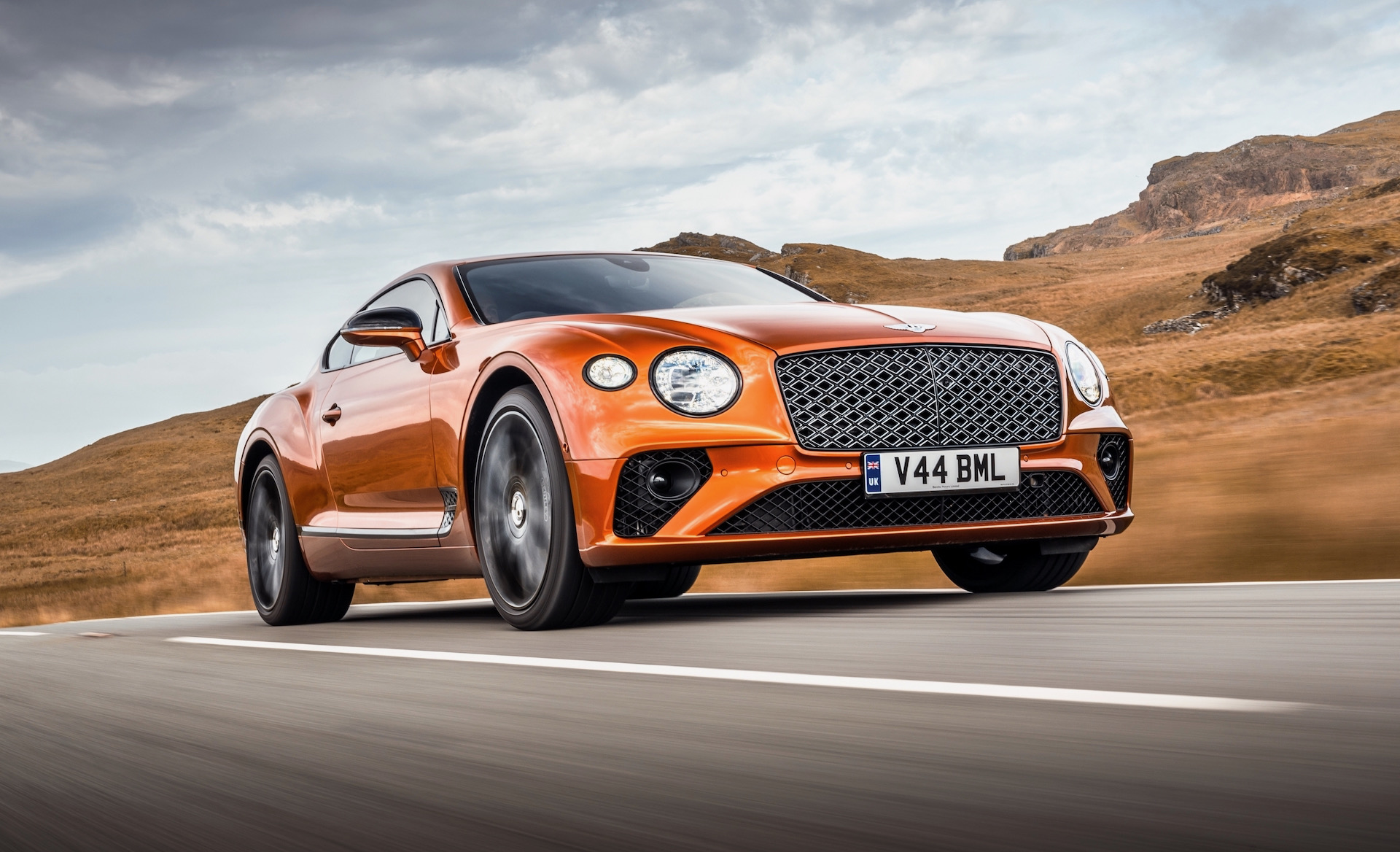 Bentley has taken the wraps off its flagship Continental variant, with the 2023 GT Mulliner receiving a heap of chassis and performance upgrades that result in the most powerful Continental GT to hit the road. 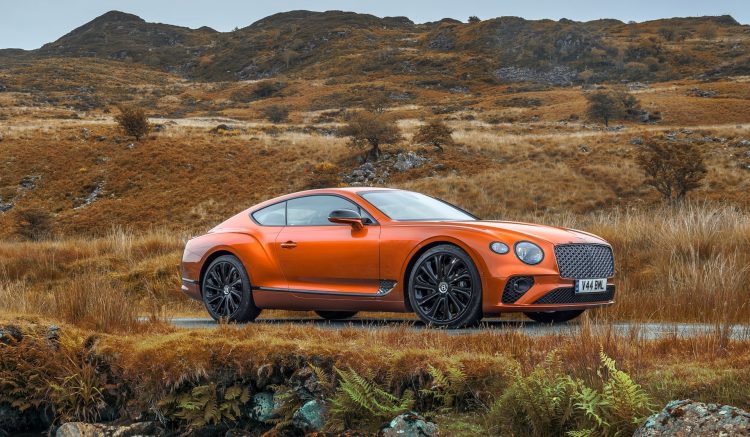 Bentley says that no effort has been spared in gifting the Continental GT Mulliner a best-of-both-worlds approach to fast and luxurious motoring, and judging by the specs, the company is not kidding.

Sitting underneath that massive bonnet is a revised take on the 6.0-litre W12 TFSI powerplant that now produces a whopping 484kW of power and 900Nm of torque, marking a 17kW increase over the standard W12 variant – torque is unchanged.

Power is thrown to all four wheels via an eight-speed dual-clutch automatic transmission with an electronic limited-slip differential and torque-vectoring, along with rear-wheel steering thrown in for good measure. 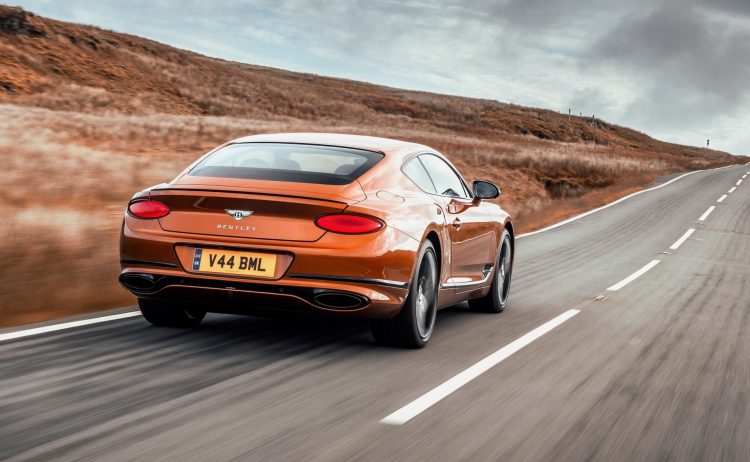 Bentley says the end result of its powertrain trickery is a 0-100km/h sprint in 3.5 seconds, shaving one-tenth off the standard W12 variant, while the top speed stands at 335km/h.

The sportiest member of the Continental family comes riding on massive 22-inch alloy wheels, while the weight is handled by a three-chamber active air suspension system with adaptive dampers and a 48-volt roll control system that throws 1300Nm to each anti-roll bar to keep the body flat through corners.

Inside, there’s an almost comical approach to luxurious materials and packaging, with Bentley highlighting that its quilted interior features nearly 400,000 individual stitches. The cabin can be optioned with a choice of eight different three-colour combos, or buyers can spec their own interior, with the headrests receiving a Mulliner logo. 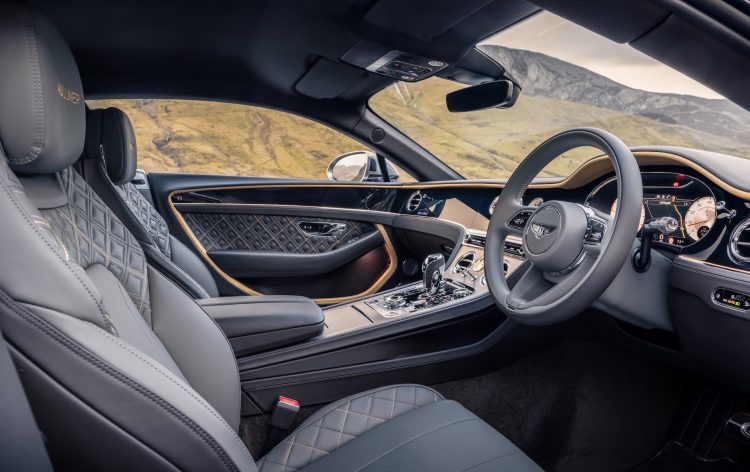 The dashboard is finished with a black walnut veneer that wraps all the way to the door surrounds, while a bespoke Breitling clock sits smack bang in the centre of the dash. The driver receives an LED instrument cluster and, in spite of the new-age digital display, Bentley says it has designed a set of graphics that mimic its traditional metallic dials.

There’s no word on pricing just yet, however, Bentley says it will be showcasing its Continental GT Mulliner at the Goodwood Festival of Speed this weekend, alongside its updated S range. The news comes just days after Bentley confirmed a Goodwood reveal for the Flying Spur S which will tackle the hill climb event alongside the Flying Spur GT S and GT C S.