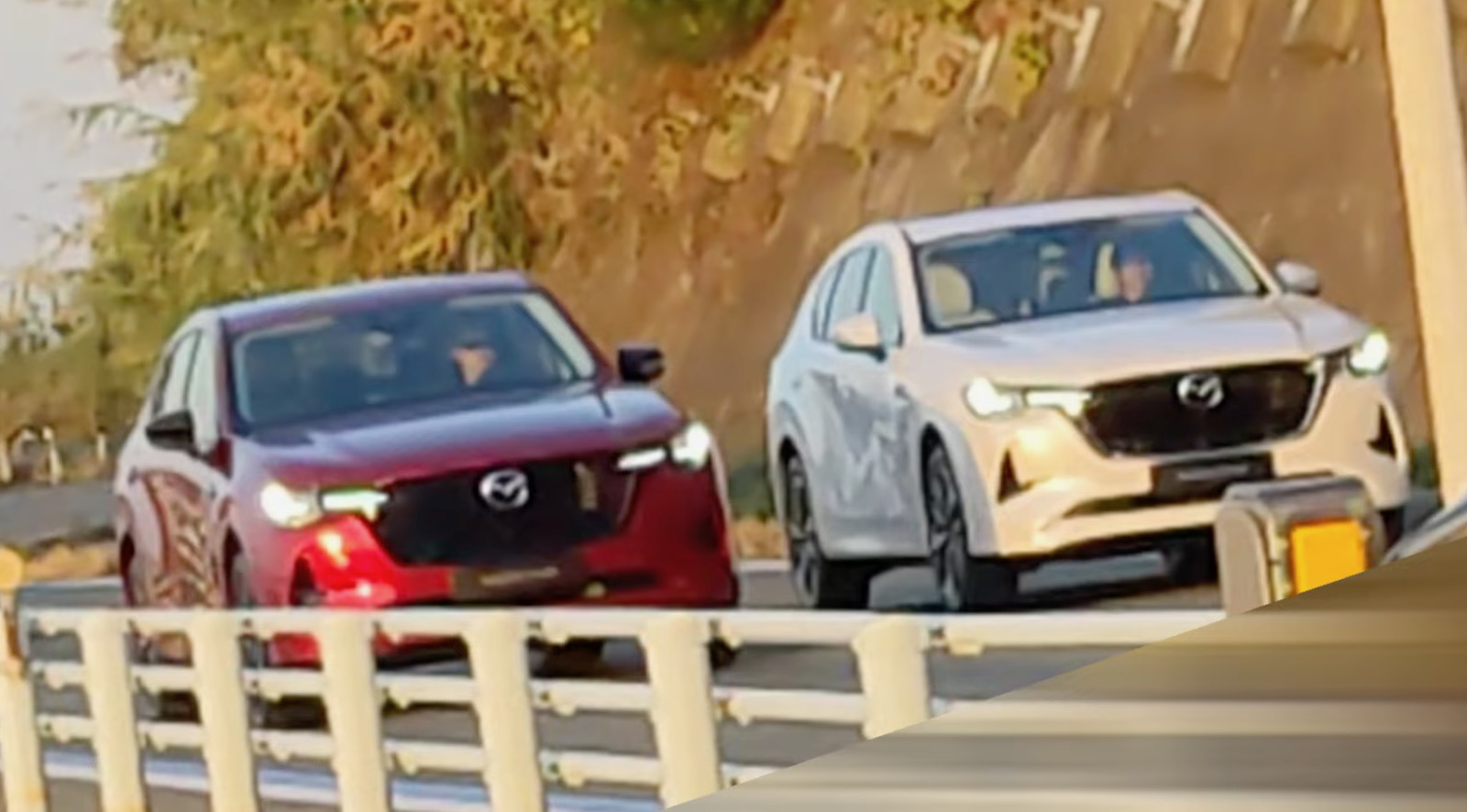 Yesterday the new Mazda CX-50 was revealed, for the North American market. Today we get a sneak peek at the new CX-60 which is destined for the European, Japanese and Australian markets. 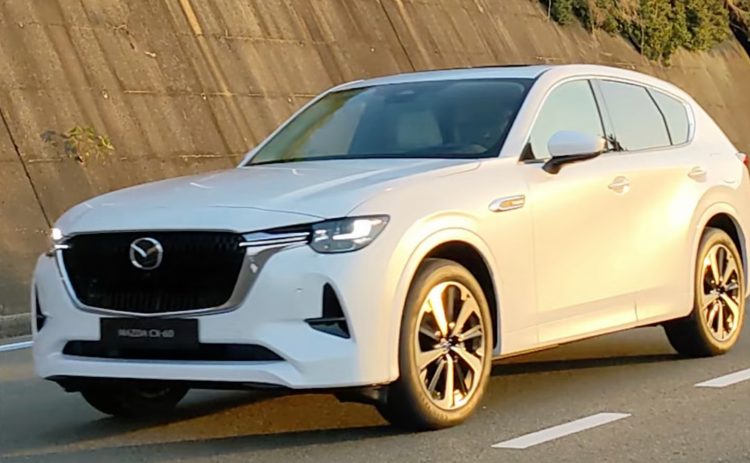 The CX-60 is one of many new SUVs to be based on Mazda’s upcoming longitudinal (rear-wheel drive based) platform, like the future Mazda6, and is expected to adopt its range of all-new Skyactiv-X and Skyactiv-D inline-six petrol and diesel engines, with 48V mild hybrid technology.

It was initially thought the CX-5 would eventually jump to this platform and adopt such engines, but now we suspect the CX-60 will fill that position. However, Mazda has confirmed the CX-5 will remain in the showroom in the future as well. Recently, Mazda said:

“The Mazda CX-5, which has retained constant popularity since its launch in 2012, will see its design evolve and its model lineup enhanced through continuous product improvement. Furthermore, introducing the latest safety technologies and connectivity features, we will increase the appeal of the vehicle and give it the space to continue growing as part of our crossover SUV lineup.”

The CX-60 will feature two rows of seats. In other words, it won’t be a seven-seater. By the looks of the vehicle in the spy video below the new model will take the shape of a sporty, forward-pouncing profile, with a long bonnet obviously containing an inline-six. 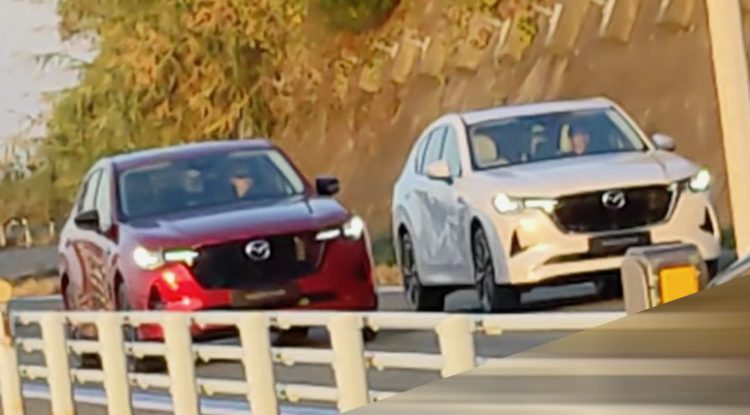 It doesn’t appear to showcase the rugged, off-road attitude of the CX-50 from yesterday. Instead, it looks more like the CX-5, with full-length panels and none of that black plastic cladding around the wheel arches and lower skirts. The cabin glasshouse and proportions (aside from the long bonnet) seem pretty similar to the CX-5 and CX-8, especially the shape of the rear quarter window.

Judging by the video, Mazda is filming either a TV commercial or the official press material on a windy road in Japan, which means an official debut might not be far away. Click play below to check it out.