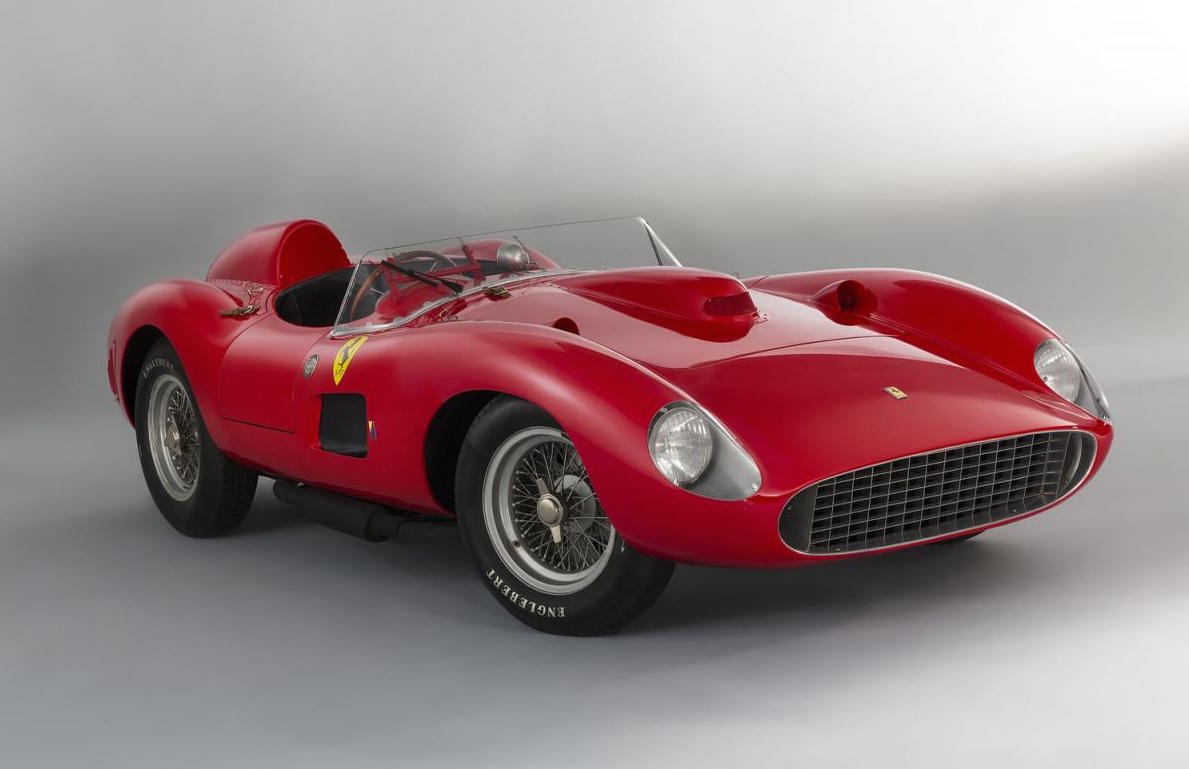 An exquisite 1957 Ferrari 335 Sport Scaglietti has sold at auction for a record 32 million euros (US$35.7m), making it, allegedly, the most expensive car ever sold in Europe. 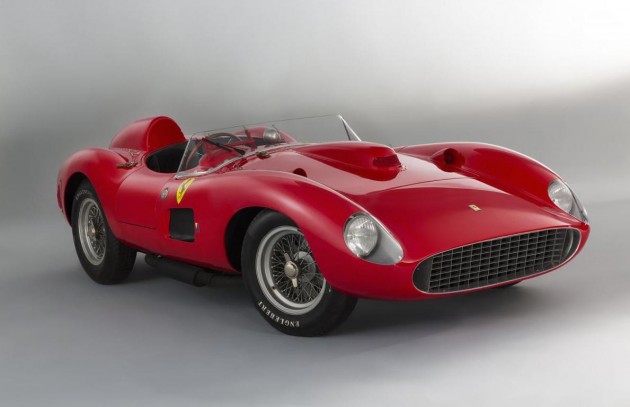 The current world record, as far as we know, was set by a Ferrari 250 GTO that sold for US$38 million back in 2014. It might seem like a crazy amount of money for this 335 S but when you learn about some of the history, it does starts to make a certain amount of sense.

It is a real racing car, competing in the Sebring 12 Hour in 1957 – where it was probably the most beautiful racer in the field. The fact that it only came sixth doesn’t ever matter.

After that, it also recorded a second place at the lustrous Mille Miglia event, and first place at the 1958 Cuba Grand Prix with Sir Stirling Moss behind the wheel. The car also set a record 200km/h average speed at the Le Mans 24 hours.

In the engine compartment sits a 4.0-litre V12 engine producing about 290kW. It’s capable of revving past 7400rpm, and has a potential top speed of around 300km/h – an insane speed for the day.

Just four examples of the 335 Sport were made, ever. Yep, just 4. We suspect the only car to surpass the record is this car, when it is eventually sold again. It was sold at the Artcurial Motorcars Retromobile event in Paris.