The official VFACTS figures for Australian new vehicle registrations for November 2012 are out, and it’s the new Toyota Corolla that has blown every car out of the water. 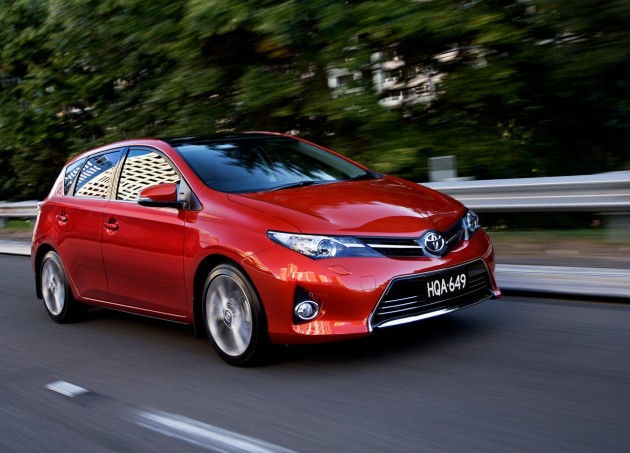 The new Corolla has been on sale for under two months (full review coming soon), yet it has already won the hearts of many car buyers out there with its fresh looks, $1000 price cut, and new seven-speed automatic transmission option. Toyota sold 4190 Corollas during November, surpassing not only the popular Mazda3 (3703 sales) but also the often overall best-seller, the Toyota HiLux (3059).

Other notable changes compared with October 2012 figures included Lexus falling from top spot in the Large Cars over $70,000 segment. In October 90 new GS sedans were sold, compared with 81 in November. BMW jumped ahead with the 5 Series making 128 sales, and the Mercedes-Benz E-Class rounded out the top three with 67 sales. 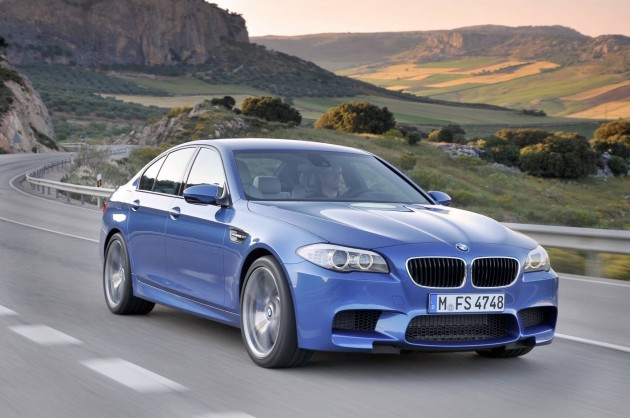 With the Australian sedans in the Large Cars under $70,000 segment, Holden continued to lead with the Commodore making 2659 sales, up from 2449 from October, with the Ford Falcon going to 1206 new homes, down from 1391. The Toyota Aurion remained steady reporting 1011 sales.

In the Sports Car under $60,000 segment, the Hyundai Veloster remains in front of the Toyota 86, recording 377 sales versus 187 of the Toyota. Mercedes-Benz moved into second place with the C-Class Coupe going to 194 new homes.

In the high-end of the spectrum, the Sports Cars above $200,000 was dominated once again by the BMW 6 Series. It went to 36 new homes, followed by 12 sales of the Porsche 911. Aston Martin coupes (model unspecified) rounded out the top three, going to 11 lucky buyers. 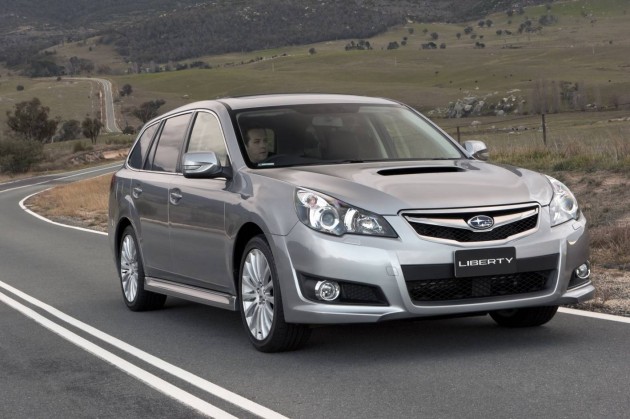 Stepping down into the moderately sporty Medium Cars under $60,000 segment, the 2012 Toyota Camry maintains its huge lead ahead of key rivals, reporting 3145 sales, followed by the Mazda6 going to 573 new homes, and the Subaru Liberty making 401 sales.

In the popular 4×4 Ute segment, the 2012 Toyota HiLux is the popular runner once again, reporting 2188 sales (down from 2424 of October). The Nissan Navara also remains planted in its second place spot, with 1833 sales, followed by the Ford Ranger with 1564 sales. The Ford just nudged the Holden Colorado (1546) out from third spot from October figures. 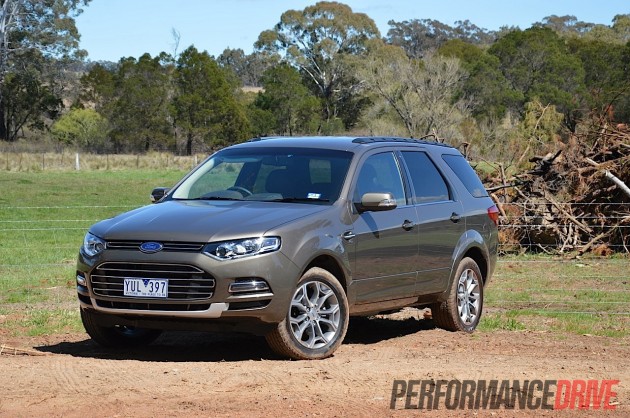 Lastly, the SUV segments saw a big change, the Ford Territory (Titanium TDCi review) knocked the Toyota Prado from top spot in its respective segment. It reported 1296 sales against the Toyota’s 1236.

The new Lexus RX remains in second spot in its segment, while the Mercedes-Benz ML pushed into top spot. Range Rover nudged last month’s best-seller, the BMW X5, out of the top three, with the Range Rover Sport recording 202 sales versus just 172 of the X5.

Overall, new vehicle sales in Australia in November increased quite a bit compared with October 2012, with 98,347 new vehicle registrations throughout the nation compared with 95,584 of October. This is up considerably on November 2011 figures of 88,654.