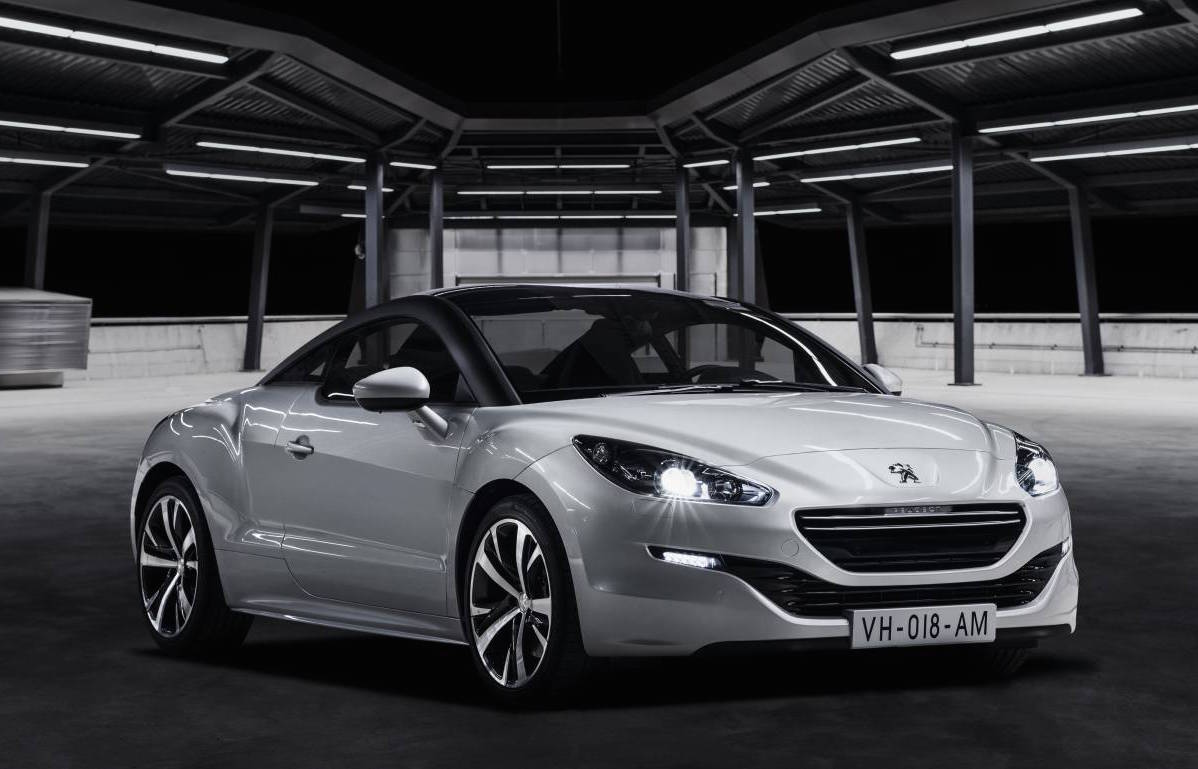 Peugeot’s local distributor, Sime Darby Motors, has announced it is offering buyers the last 40 examples of the RCZ to go on sale in Australia from just $49,990 drive away. 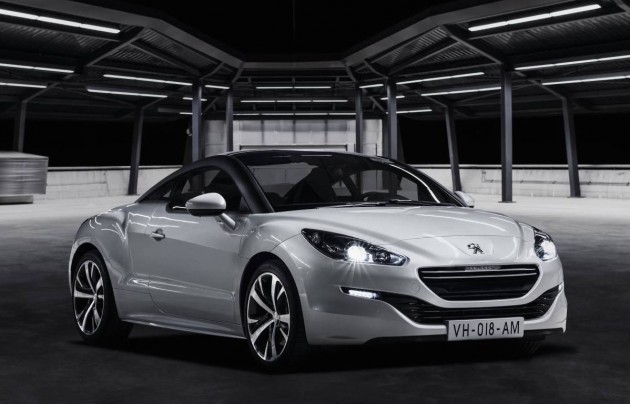 The deal doesn’t include the performance-oriented RCZ-R. Instead, buyers have the choice of a 1.6-litre turbocharged petrol engine producing 147kW and 275Nm, hooked up to a six-speed manual or auto, or a 2.0-litre turbo-diesel generating 120kW and 340Nm, with a six-speed manual.

At this price, the last 40 bring significant savings over the previous before-on-road-costs retail price of $58,990 – all powertrain versions carry the same price tag. Peugeot says the discount only applies to existing RCZ stock already in the country.

All models come with a three-year/100,000km warranty, along with five-year/75,000km capped price servicing, and five years roadside assistance. Buyers are encouraged to get in quick as only 40 left could go quickly, and there are no known plans for a new model to be launched any time soon.