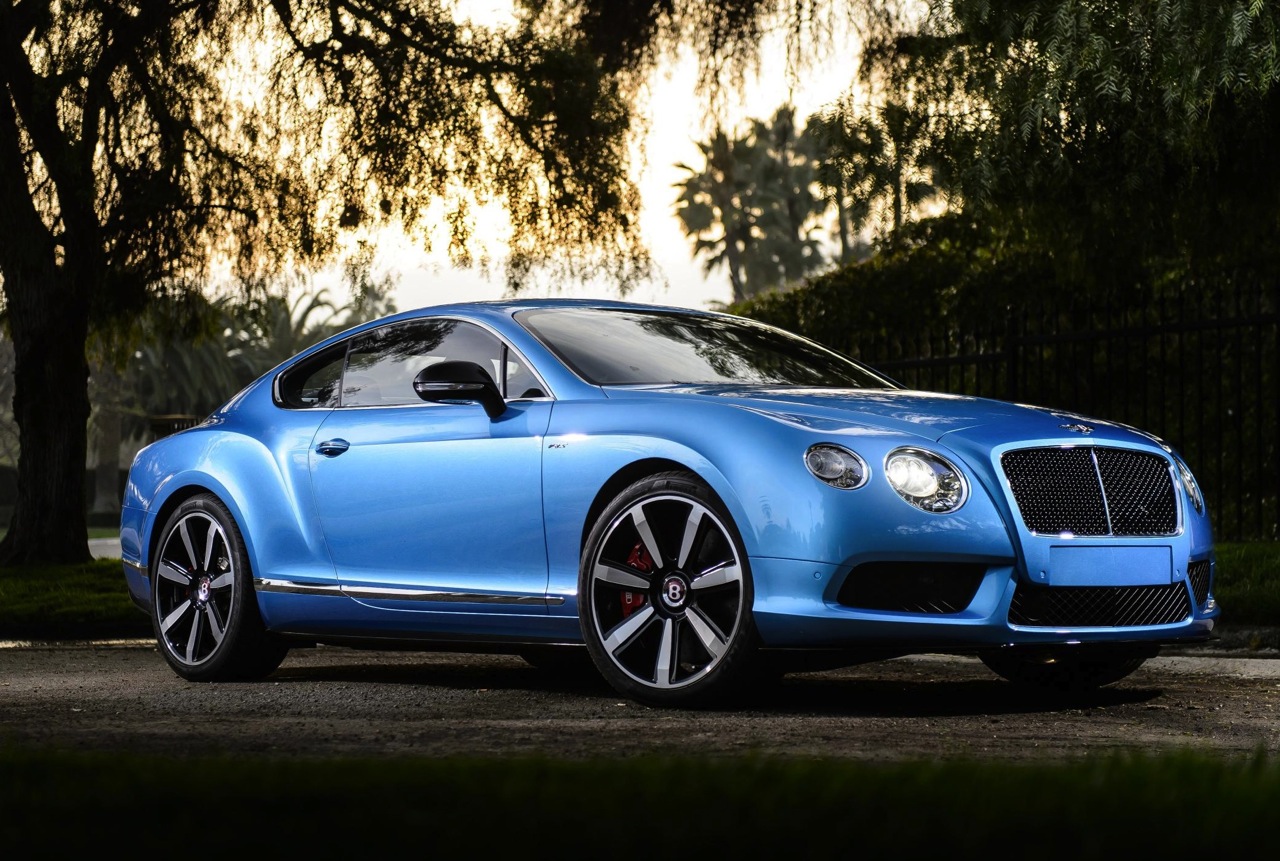 Bentley is synonymous with handcrafted automotive prestige. It’s vehicles, often large coupes and sedans, are regarded as the pinnacle of what today’s technology can offer in terms of pampering luxury. 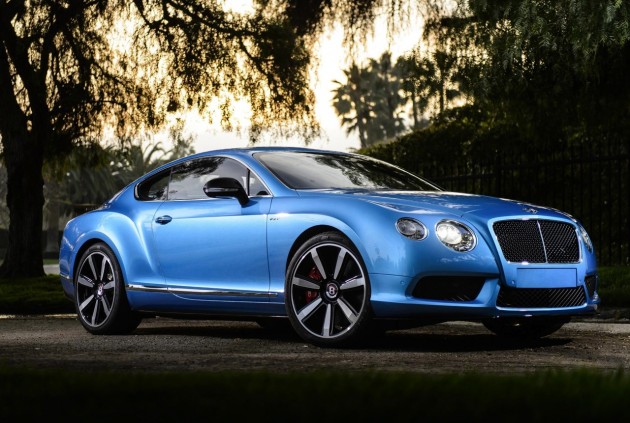 The focus may soon change slightly, according to a Car & Driver report, with the company said to be considering a smaller, more sporty coupe to target vehicles like the Porsche 911 and Jaguar F-Type.

It’s understood the coupe would be powered by a range of V8 engines, potentially taken from the Continental GT V8 (pictured). In that sits a 4.0-litre Audi-developed twin-turbo V8 producing 373kW.

The new model would expand the company’s lineup to four vehicles, remembering a large SUV is on the way in the next couple of years.

In related news, Bentley is also thinking about introducing a special division to cater for custom orders. Think of it as like a ‘special operations’ division like what Ferrari, McLaren and, more recently, Jaguar offer.

Bentley buyers are already in the very high end of the market. It seems like a natural progression to offer those in need of something even more exclusive.