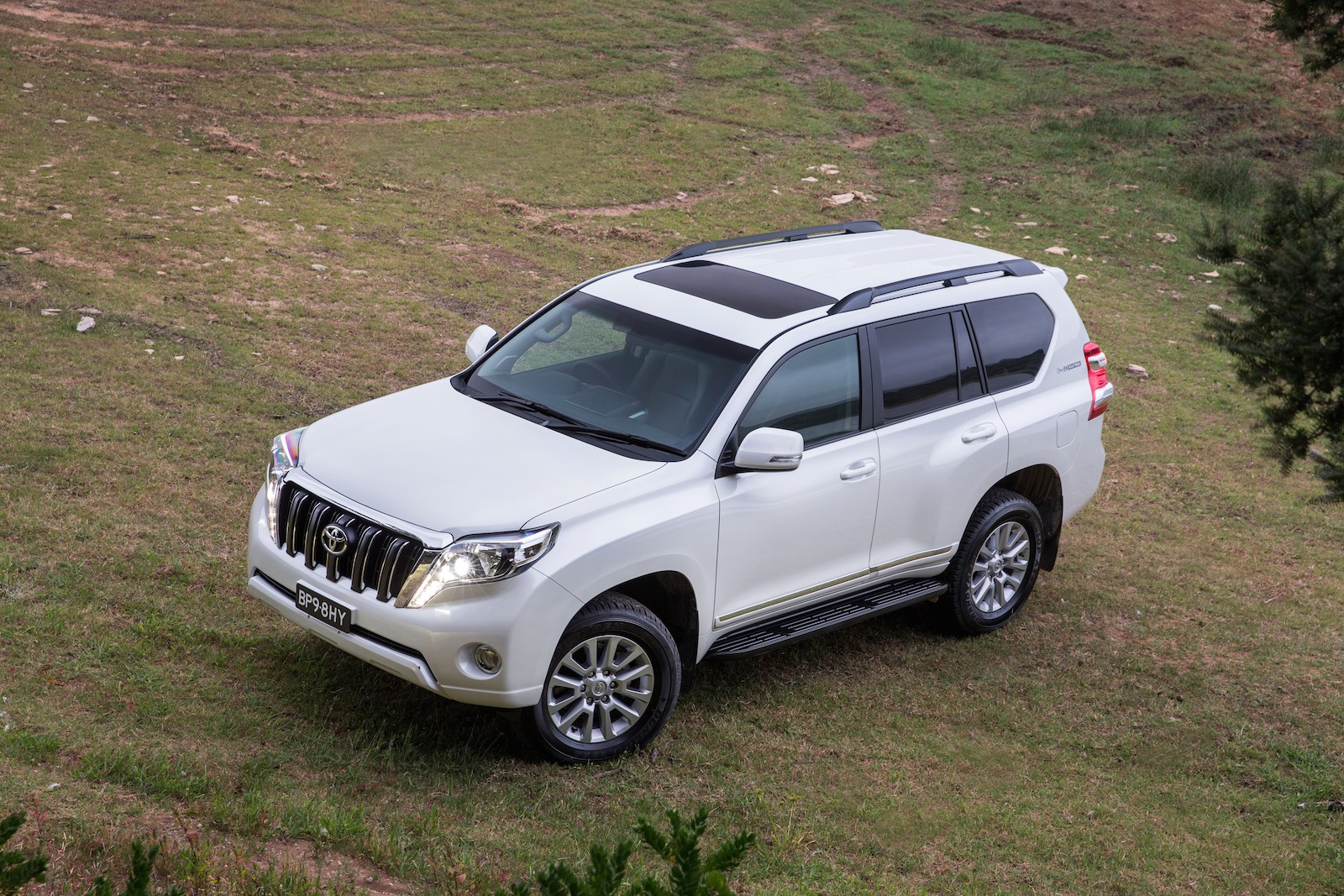 A new special edition Toyota LandCruiser Prado has been announced in Australia, called the Altitude. It brings a number of added features, summing to $5000 in added value. 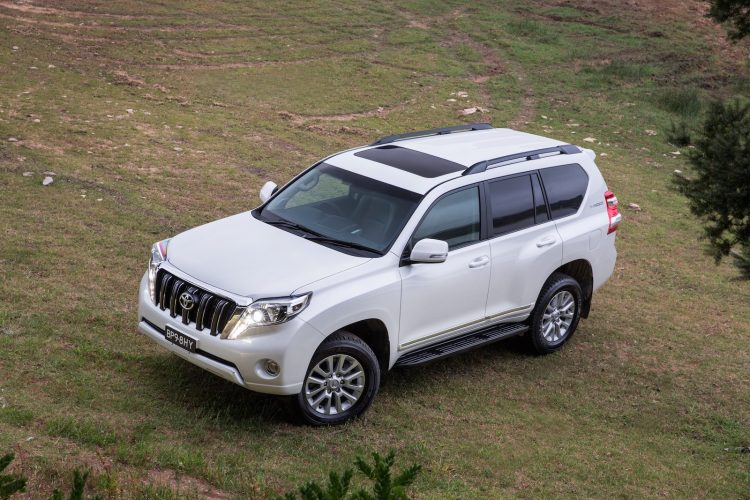 The Prado Altitude is a regular special edition for the seven-seat off-roader. For this latest edition it’s based on the GXL 2.8-litre turbo-diesel automatic, adding $10,000 in extras for only $5000 above the regular version.

Perhaps the most recognisable element for the Altitude is the removal of the spare tyre on the rear tailgate. This is relocated under the vehicle, allowing for a hatch-like tailgate with opening glass. 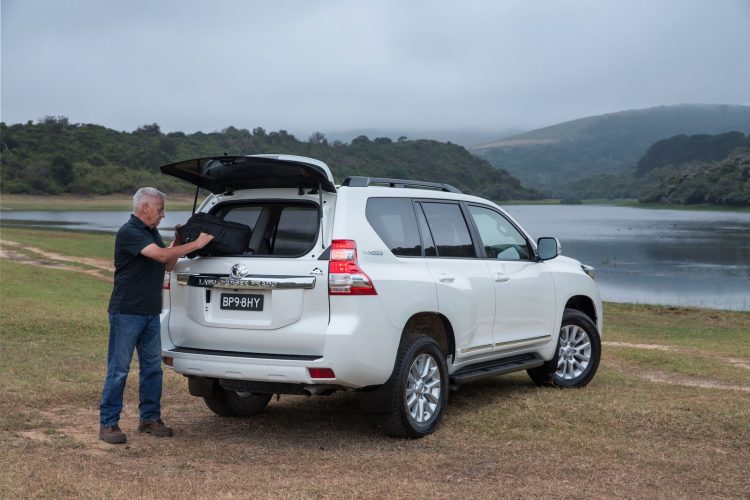 Inside, passengers are treated to black leather-accented upholstery, power seats for the front, along with an enhanced media unit incorporating a 14-speaker JBL sound system with digital radio.

The rear passengers get their own Blu-ray entertainment suite too, with a 9.0-inch LCD monitor and 5.1-channel surround sound system with three wireless headphones and remote control.

Being the GXL, existing standard features are of course included, such as a rear-view camera, three-zone climate control, seven airbags, and a 7.0-inch touch-screen media interface for the dash.

The Prado Altitude is on sale now, with prices starting at $68,230 (excluding on-road costs). It comes with Toyota’s capped-price servicing for up to six scheduled services ($240 each). 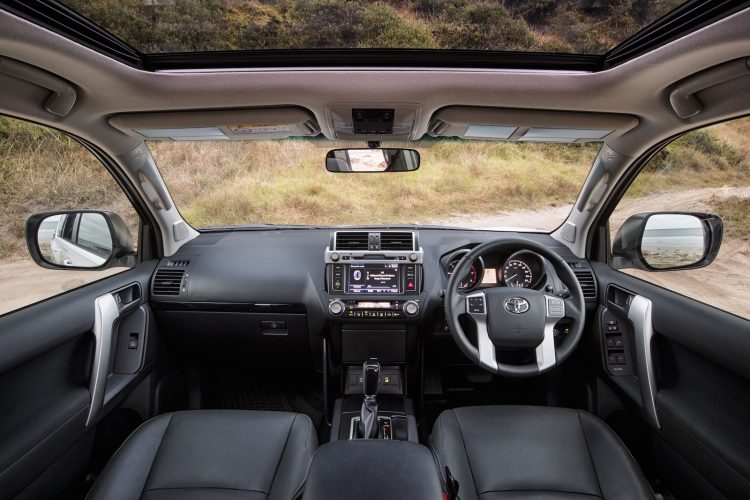