What is this sporty 2020 Toyota LandCruiser facelift?

It may not be the 2021 Toyota LandCruiser 300 Series that we’re all eager to see, but it seems Toyota has prepared something of a facelift for the current 200 Series for 2020, at least for some markets. 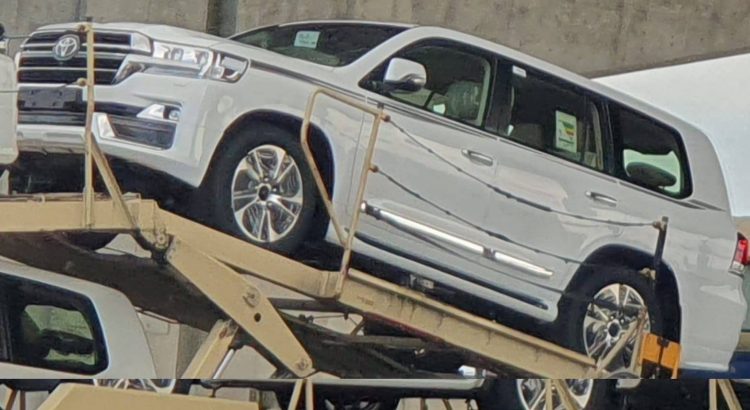 A couple of spy images appeared on social media recently showing what looks to be a 2020 update for the big rig, and potentially a sporty special edition at that. It’s unclear if the facelift is for select markets only, but it’s understood the vehicles were spotted during transport somewhere in Japan.

We do understand the SUV does look very similar to what’s called the LandCruiser ‘Executive Lounge’ in Russia (below). However, there are some discreet cosmetic changes that you can see. There’s a new-look front bumper bar which appears to feature fresh fog light clusters, and smoother lower front corners. 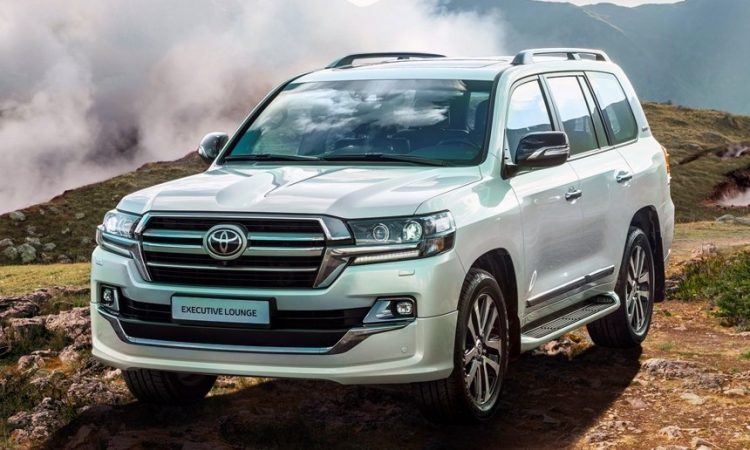 Taking a closer look, the side steps appear to be more integrated into the body design and colour, while the side mirrors are body-coloured and feature integrated indicator lights. This example also seems to feature some kind of pinstripe that runs along the window sill, suggesting it is some kind of sporty edition, perhaps a new Modellista (2018 version below) edition for Japan?

The brushed aluminium-style garnishes on the lower doors look similar to the Russian Executive Lounge version, extending to the door handles and rear trim that connects the taillights. Speaking of the rear, there’s a sporty bumper bar with racy exhaust cutouts, similar to the outgoing Modellista version only with exhausts at either side. 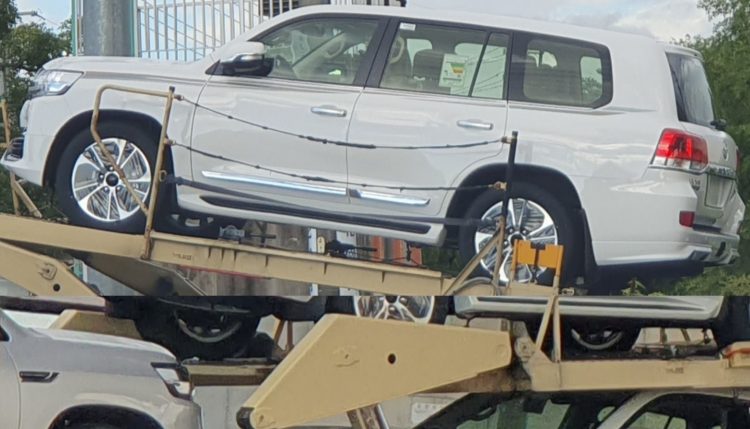 We don’t know any concrete details on the 2020 update, and indeed we don’t know where this vehicle is headed. There is a chance it’s destined for Russia or the UAE only, or as a Modellista for Japan only as mentioned. Either way, we aren’t expecting any changes under the bonnet or to the heavy-duty running gear.

As for the next-gen 300 Series, there is no more major news we can report on that either, unfortunately. The latest speculation suggests it will continue with a ladder-type chassis with independent front suspension and a live axle rear end, with some advancements to the locking differentials and drive modes likely.

Power is rumoured to come from either a 3.5-litre twin-turbo V6 petrol engine producing around 310kW and 600Nm, or a new turbo-diesel V6 engine that develops around the same 200kW and 650Nm as the current V8 diesel. Fuel consumption will no doubt drop in either case. 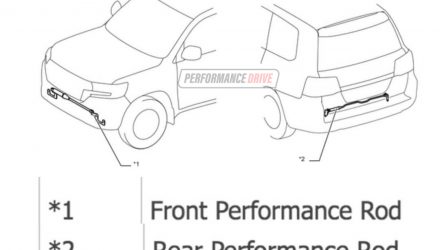 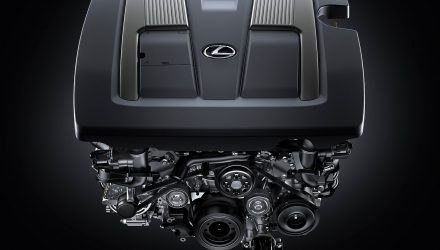 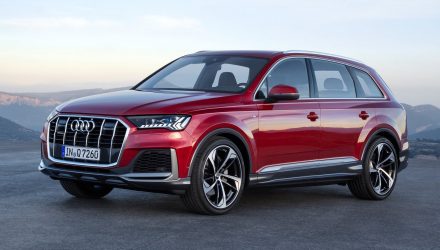 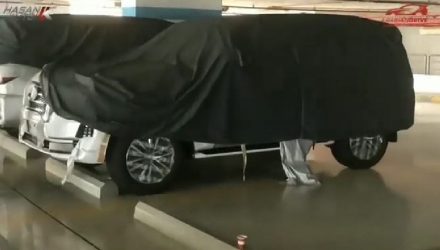