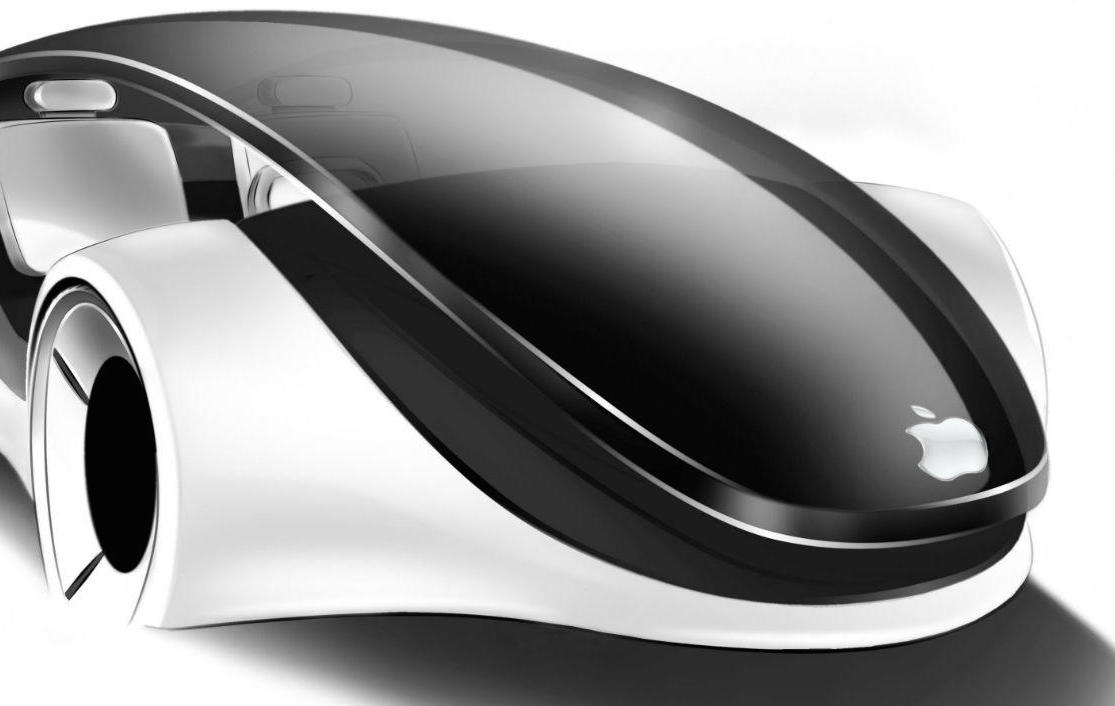 The latest from the Apple car rumour mill suggests that it has teamed up with a Korean company to develop a revolutionary new battery for the upcoming car. 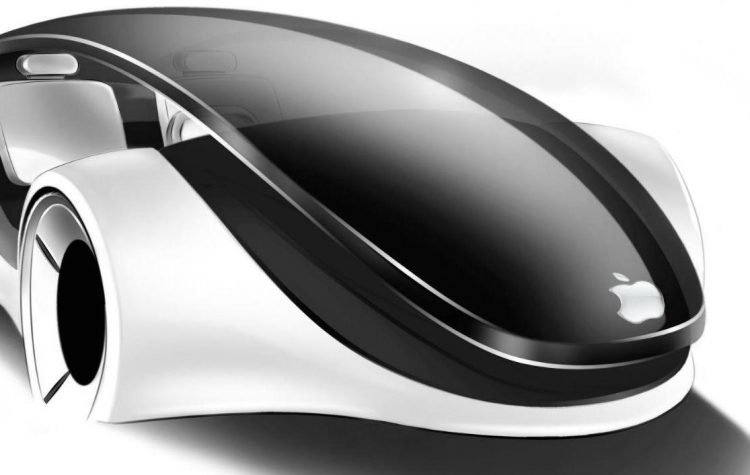 A Korean news source has claimed the new batteries will be developed in conjunction with an expert battery company of 20-25 staff. The most notable feature of the batteries is they have a hollow centre as efficiency-robbing heat typically dwells in the centre of battery cells.

The advantage of this arrangement is said to be less reliance on external cooling devices such as fans or liquid cooling, as well as higher energy density thanks to more freedom with how the cells are arranged, with no soldering or welding.

Apparently the current prototype batteries are the size of ‘two fingers’, meaning some development is under way for the Apple car, reportedly due in 2021. Former Apple chief Bob Mansfield is now heading the project, known as ‘Project Titan’, replacing Steve Zadesky.

The Apple car, if all rumours and insider information bears fruit, will be a self-driving (autonomous) electric car. With Sir Jony Ive – who has worked on iPod and iPhone and iMac G3 – as well as Marc Newson – designer of the Ford 012C concept – on board, the final product should continue Apple’s legacy of iconic, simple and elegant design.