Polestar Racing has released an intriguing little teaser video onto its YouTube channel giving us a preview of a new Polestar Volvo S60 Limited Edition sedan that is heading to Australia. 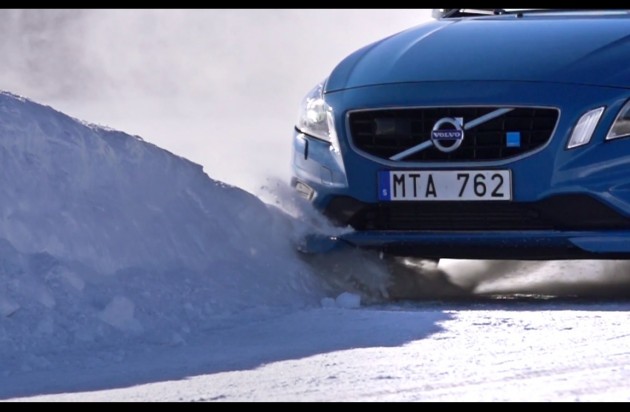 Very little details accompany the video, other than the fact that it’s ‘coming soon’ of course. The new model is rumoured to hit local showrooms in June, and is expected to feature a number of significant performance enhancements over the normal flagship S60 T6 R-Design.

PerformanceDrive spoke with Oliver Peagam, Volvo Australia public affairs manager, to try and find out more details. Unfortunately, the company is keeping its cards close to its chest at this stage, only saying that it will be an exciting model.

It’s very unlikely the new model will be the extreme 374kW S60 Polestar concept, however, there’s a chance it will be a more aggressive and more unique iteration of the previous limited edition, with more power.

Like the previous limited edition, production could be limited to just 50 units in Australia.

More details are expected to be released in the very near future. Stay tuned. In the meantime, check out the snow-drifting teaser video below.