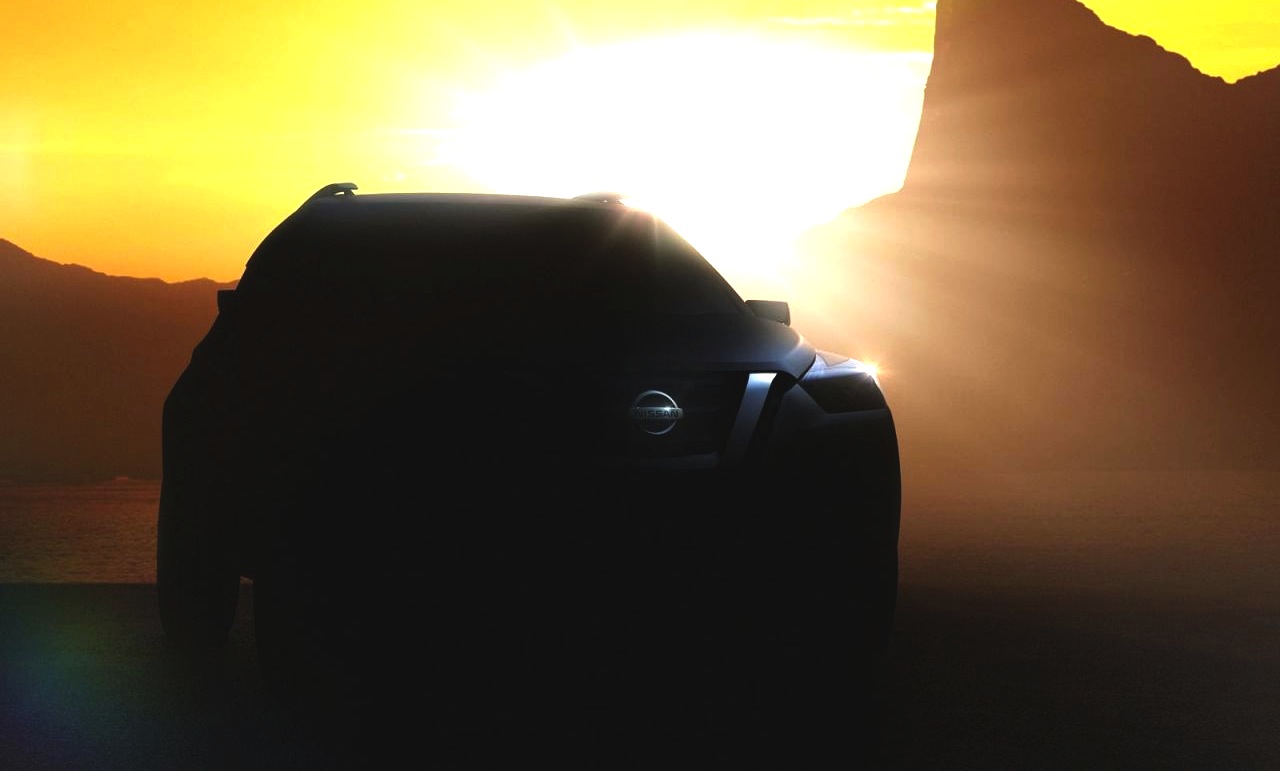 It looks like Nissan is preparing an all-new SUV concept for the Sao Paulo Motor Show later this month, potentially previewing an extension of the company’s current design language. 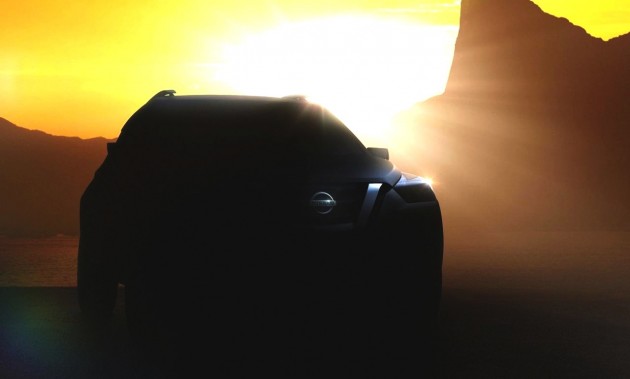 Nissan already offers an abundance of SUV models in its current showroom lineup, spanning from the sporty junior, the Juke, up to two different versions of the tough and rugged Nissan Patrol. So what’s left?

Judging by the size of the concept outline in the teaser image, the company might be planning something a little more rugged for the smaller segment. You can see the roof is quite high in proportion to the ground, with big slab-like doors and a high waistline.

The front end appears to be rather muscular, with a large bonnet and semi-exposed wheel arches holding the headlights. A chrome ‘V’-shaped grille sits at the front, with a badge that also looks quite high up from the ground.

In the local lineup, Nissan Australia offers the Juke, Qashqai, X-Trail, Pathfinder and Patrol. So far this year the X-Trail has been the best-seller for the company. During September, the local arm sold 886 examples of the X-Trail, followed by 609 examples of the new Qashqai. The Patrol was the least popular, reporting 97 sales.

Nissan hasn’t said much about what the concept will be exactly, other than asking everyone to “prepare yourself for the world premiere of Nissan’s new concept car at Sao Paulo Motor Show”. All will be revealed on October 18.