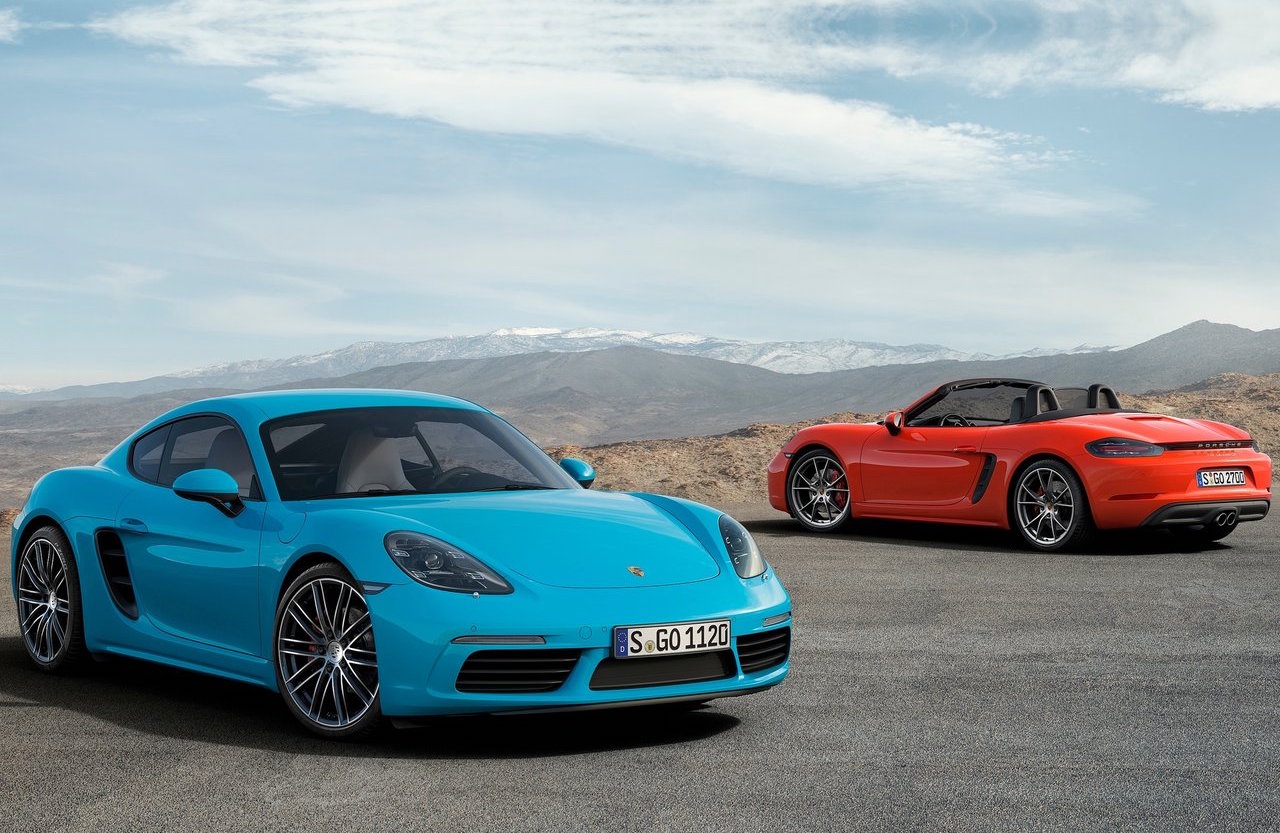 In a bid to increase sales in China, Porsche is apparently planning to release a detuned version of the 718 Boxster and Cayman, with around 186kW, down from 220kW. 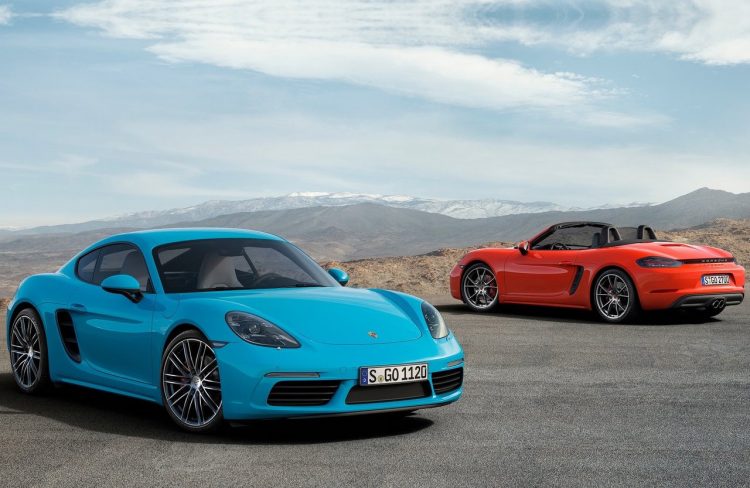 Using the base 718’s 2.0-litre turbo flat-four as a base, rather than the Boxster/Cayman S’s 2.5-litre unit, the reduced output is set to allow the cars to slip below 600,000 yuan, which, according to Automotive News Europe, is a crucial psychological threshold for buyers. Porsche’s Jan Roth told the publication:

“A lot of the TTs that Audi sells in China, the smaller displacement 1.8-liter versions with rear wheel (sic) instead of all-wheel-drive, are priced below that, Mercedes too.”

Traditionally, Porsche enjoys success with its SUV models in China. It is the brand’s largest market. But the previous, six-cylinder Boxster/Cayman were priced over 700,000 yuan and thus sold 2500 examples in 2015. Roth hopes this new model range will bring that up to 4500 next year.

Porsche isn’t the only sports car maker to make adjustments for the Chinese market. McLaren created the 540C, a detuned version of the 570C with 397kW instead of 420 to avoid a Chinese tax, while Audi is known to be working on a 2.9L turbo six-cylinder R8 for the same reason. Cars over 3.0 litres are taxed 25 per cent in the people’s republic. The standard R8 has a 5.2-litre V10.