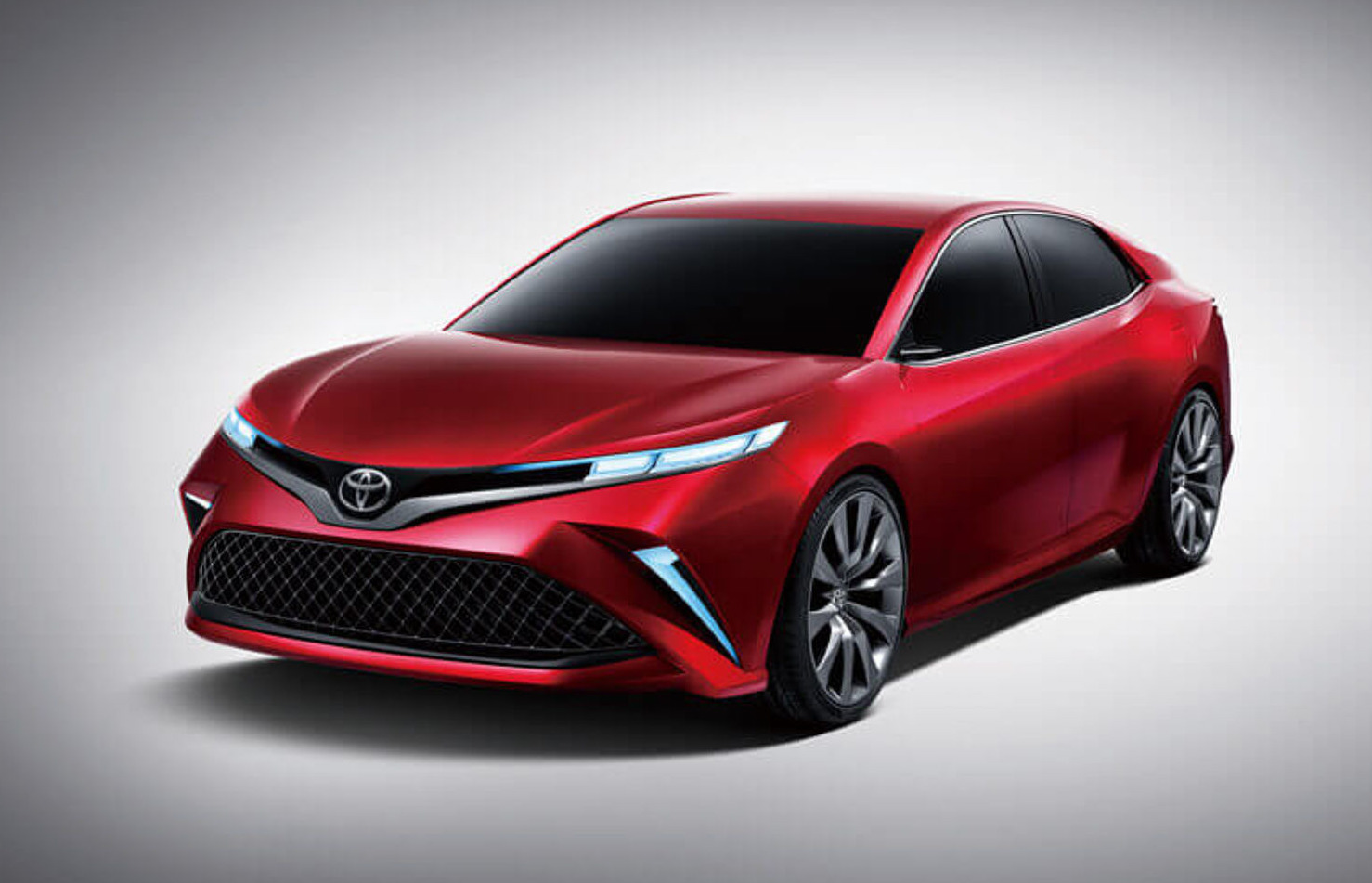 Do you want to know what Toyota’s future sedans will look like? This Toyota Fengchao Fun concept should give us some clues on what to expect. 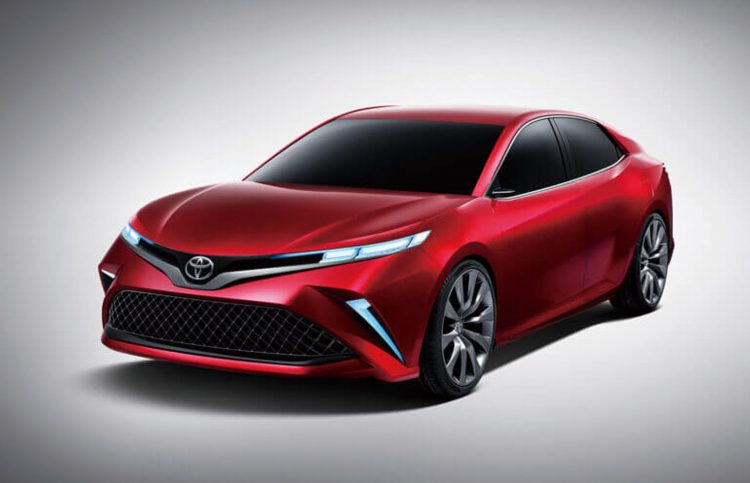 Underneath is Toyota’s New Global Architecture (TNGA) which will be used to underpin a range of future passenger cars in the Toyota showroom. The platform made its debut under the latest-gen Prius, and has since been used as the foundations for the C-HR small SUV.

Specific details regarding the Fun concept are scarce, but we can see the design language is an extension of what’s on offer today. We can even see some elements of the current-gen Corolla, with the inverted grille and angular headlights, while at the back is a pair of thin and long LED taillights, with vertical slices and slashes drawing downward. 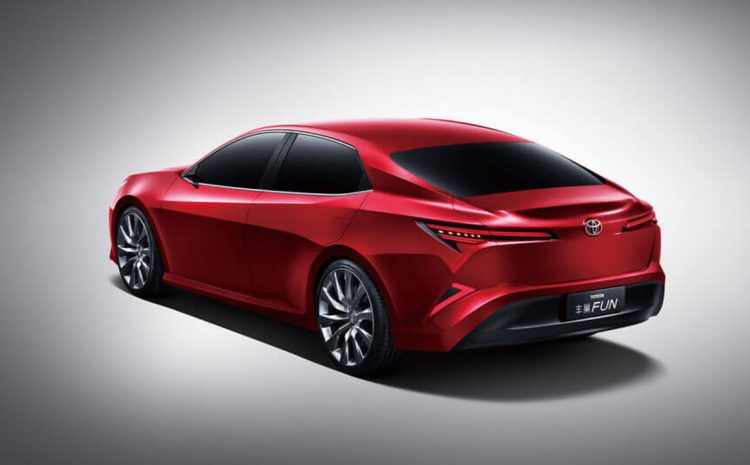 The sedan also infuses seamless door handles, unique sharply kinked C-pillar, and a blacked-out B-pillar for that sporty look. Although it is a sedan the roofline does swoop over like a four-door coupe, but judging by the height of the rear side windows there should be decent headroom in the back.

Even though it is only a concept vehicle we could see plenty of inspiration drawn from it for a future production model. Toyota vehicles are known for being rather conservative, however, the latest C-HR SUV shows the company is willing to break out of this mould. The C-HR carried across most of the out-there design themes from its initial concept.