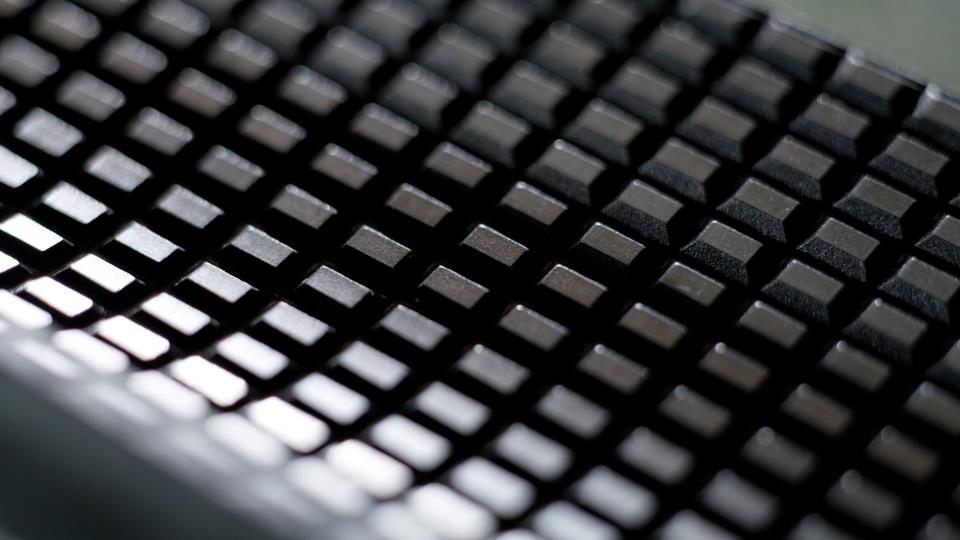 Volvo has confirmed extensive personalisation options will be available on the yet-to-be-revealed XC40 small SUV, releasing some strange teasers of some of the optional materials. 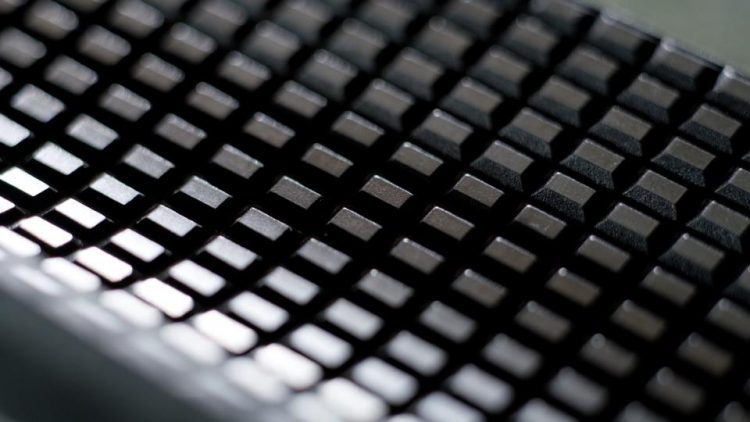 The XC40 will come in as Volvo’s first proper SUV for the small premium SUV market, sitting above the current V40 Cross Country crossover in terms off all-terrain capability.

Volvo says the new model will be unveiled “shortly”. It promises it will bring a distinct vibrancy, individuality and playfulness to the segment, areas of which are currently lacking in this segment, according to Volvo. Volvo design boss Thomas Ingenlath said:

“We wanted the XC40 to be a fresh, creative and distinctive member of the Volvo lineup, allowing its drivers to put their personality in their driveway. XC40 drivers are interested in fashion, design and popular culture, and often live in large, vibrant cities. They want a car that reflects their personality. The XC40 is that car.”

To cater for this theoretical buyer type, the XC40 will be offered with a range of customisation options, including defined interior materials, vibrant exterior colours, and a range of felt-based carpets, headliners and door insert options. Ebba Maria Thunberg, vice president colour & materials at Volvo Cars, said:

“We took inspiration for the XC40’s colour and materials from many different sources, mixing them and putting them back together into something cohesive. What we created is a car with a tough attitude that feels fresh, energetic and confident.”

Complete details regarding the engines and specifications are yet to be announced. However, we probably won’t have to wait long before its full debut.