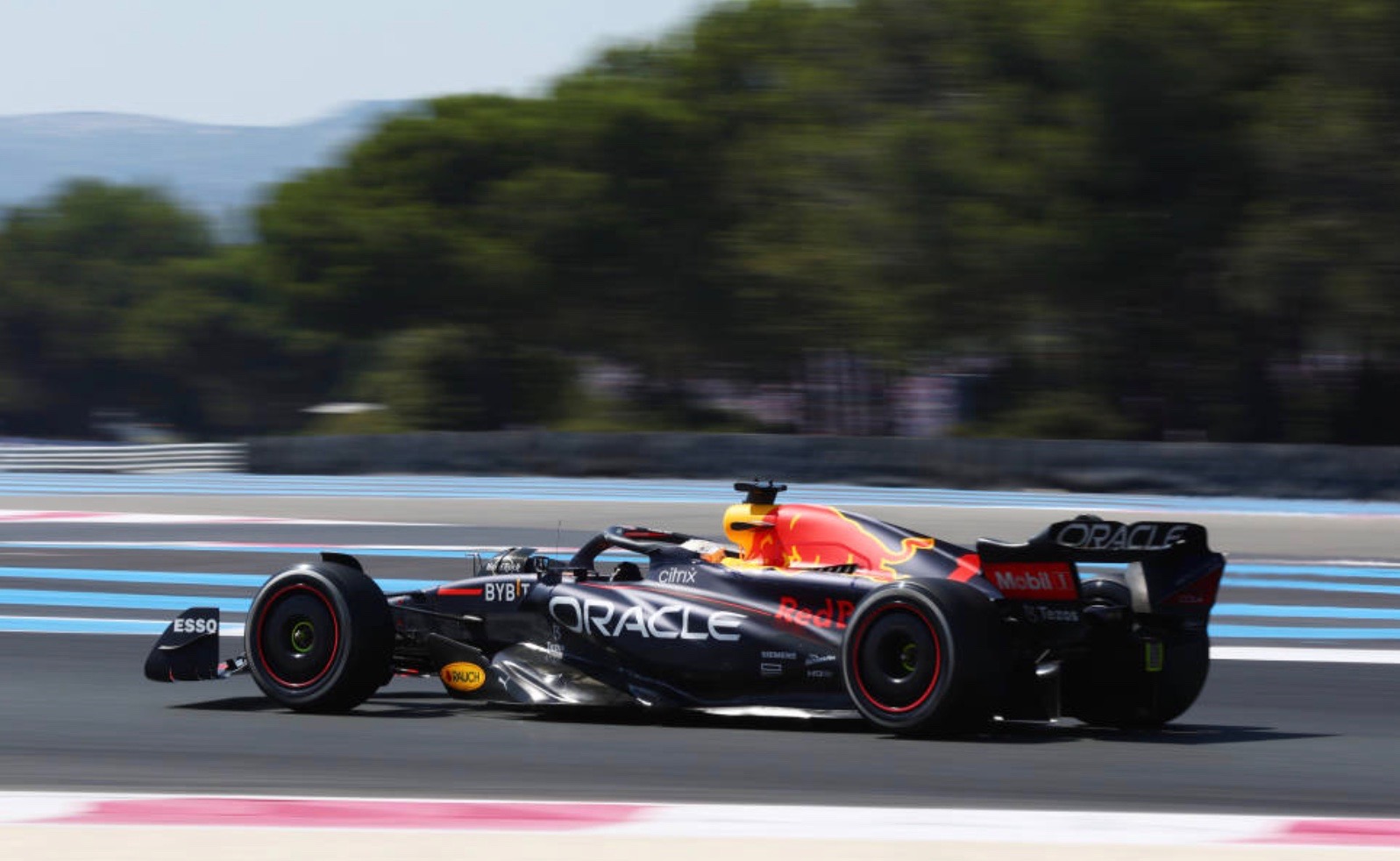 Porsche is planning to purchase as much as 50 per cent of Red Bull’s F1 team, according to leaked documents from Moroccan authorities. 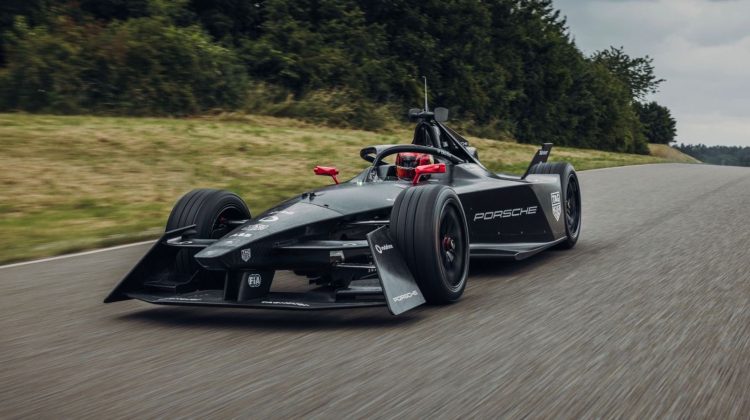 Specifically, Porsche reportedly has plans to purchase a 50 per cent stake in Red Bull Technology, which would likely see Porsche and Red Bull’s new-found powertrain division collaborate on a new powertrain for the new engine rules coming in 2026.

According to the documents, news of the partnership was set to go public on August 4, which has now been thrown out after the documents were leaked by the Moroccan Conseil de la Concurrence.

Many pundits were expecting news of a partnership between Porsche and Red Bull at its home Grand Prix in Austria two weeks ago, however, the FIA delayed its approval of 2026’s engine regulations.

A major part of Porsche’s motive to purchase a stake in Red Bull Technologies comes down to the significant cost savings of leaning on Red Bull Powertrains’s extensive R&D and hardware,

An investment would likely save Porsche tens, if not hundreds of millions of dollars over time by not having to research and develop its own powertrains alone, as well as leaning on Red Bull’s existing lineup of testing equipment.

Volkswagen Group has also expressed interest in its subsidiary Audi making an appearance in the F1 lineup, with former CEO Herbert Diess confirming that Audi was going to throw their hat into the ring, too.

This would most likely come in the form of Audi purchasing a stake in the Sauber F1 team, which currently races under the Alfa Romeo name for a 2026 entry into F1.

Australia’s peak automotive organisations have reached a ‘historic’ agreement that sets out a loose roadmap in Australia’s transition to low...