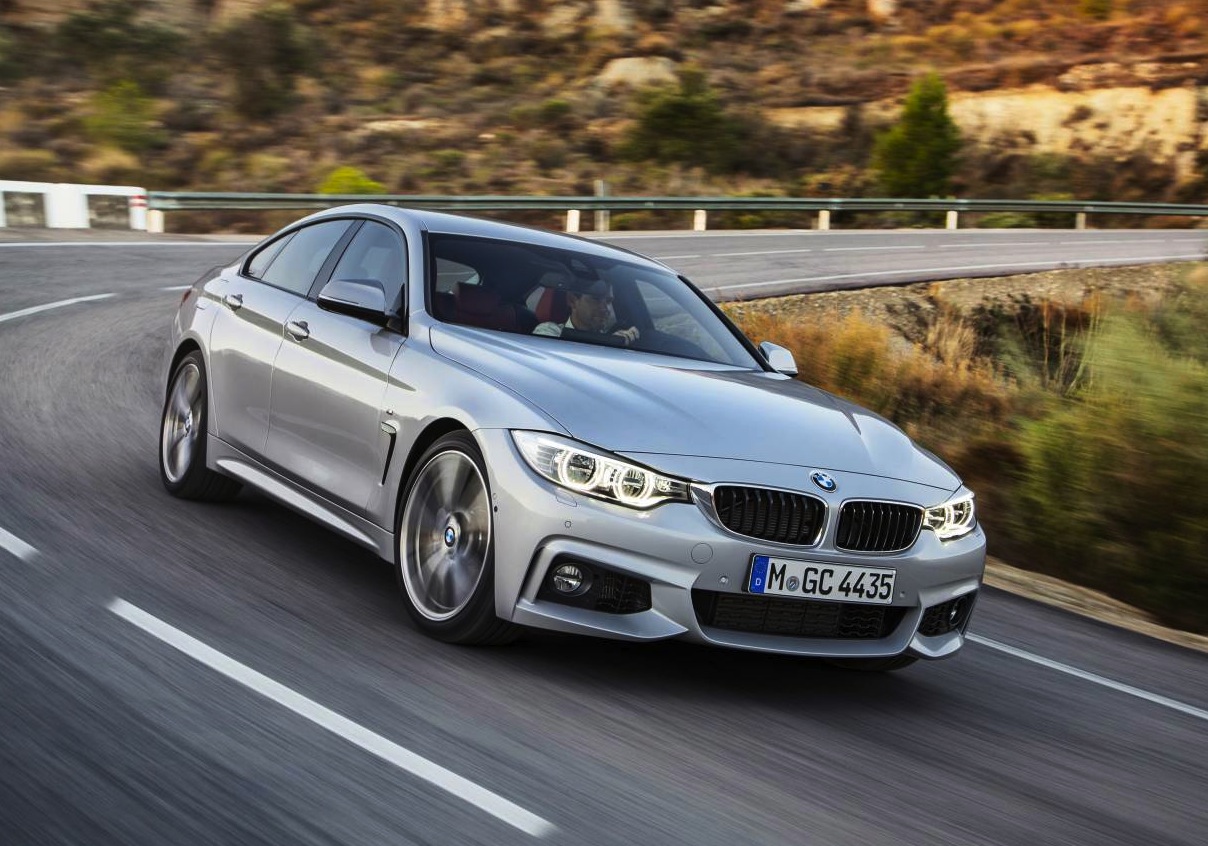 The new BMW 4 Series Gran Coupe has launched in Australia. This is the four-door coupe version of the 3 Series, offering the elegant lines of a coupe with the practicality of a four-door hatch design. 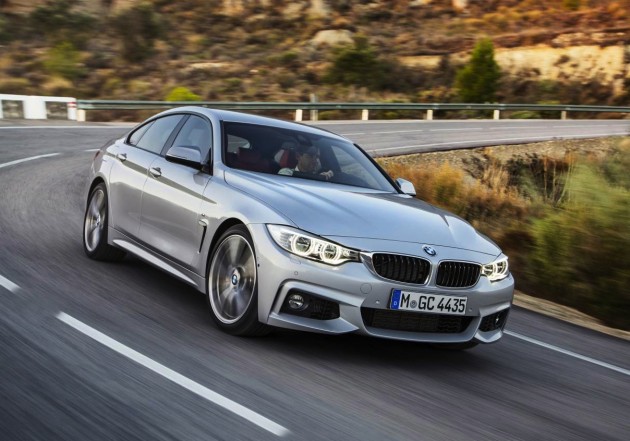 It’s available in four different grades in Australia, ranging from the 420i, 420d, 428i, and up to the flagship 435i. All feature advanced turbocharging technology with direct injection, with average fuel economy ranging from as little as 4.6L/100km up to 7.6L/100km. 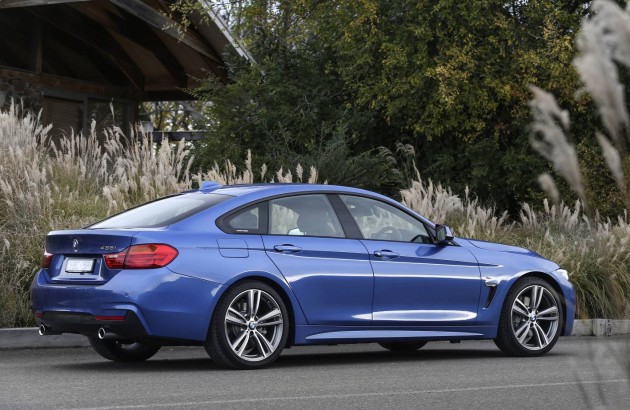 Lastly, the grand daddy of them all, the 435i. It uses BMW’s renowned 3.0-litre turbo straight-six engine producing 225kW and 400Nm. If you want performance, the 435i is the way to go. Acceleration from 0-100km/h takes just 5.2 seconds. Despite the cracking get-up-and-go, fuel economy is reasonable, rated at 7.6L/100km.

Being a BMW means it’s not only about the drive, but also about luxury. And so as no surprise the 4 Series Gran Coupe comes generously appointed. There are leather seats for all, dual-zone climate control, and a standard high-grade ‘Professional’ satellite navigation system with an 8.8-inch interface and iDrive controller.

All models are also available in Sport Line, Luxury Line, and Modern Line trim, with each providing a bespoke set of cosmetic details. 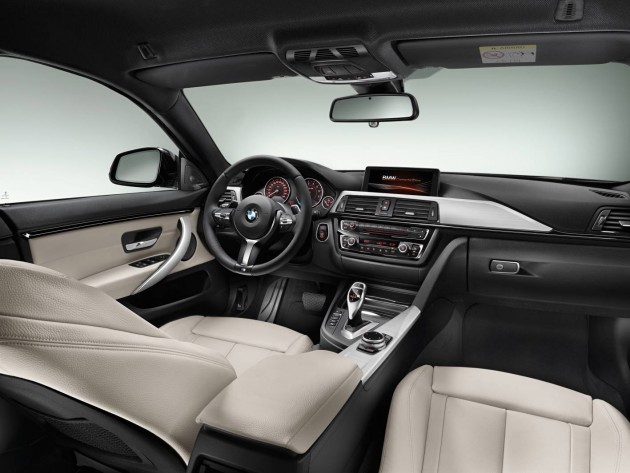 In terms of accommodation, the 4 Series Gran Coupe features 40:20:20 split-folding rear seats, with 480 litres of cargo capacity to play with in the back. The boot can be expanded to offer 1300 litres with the rear seats folded down, and easy access thanks to a hatch boot lid.

It’s now available in showrooms across the country. Prices are as follows (excluding on-road costs):